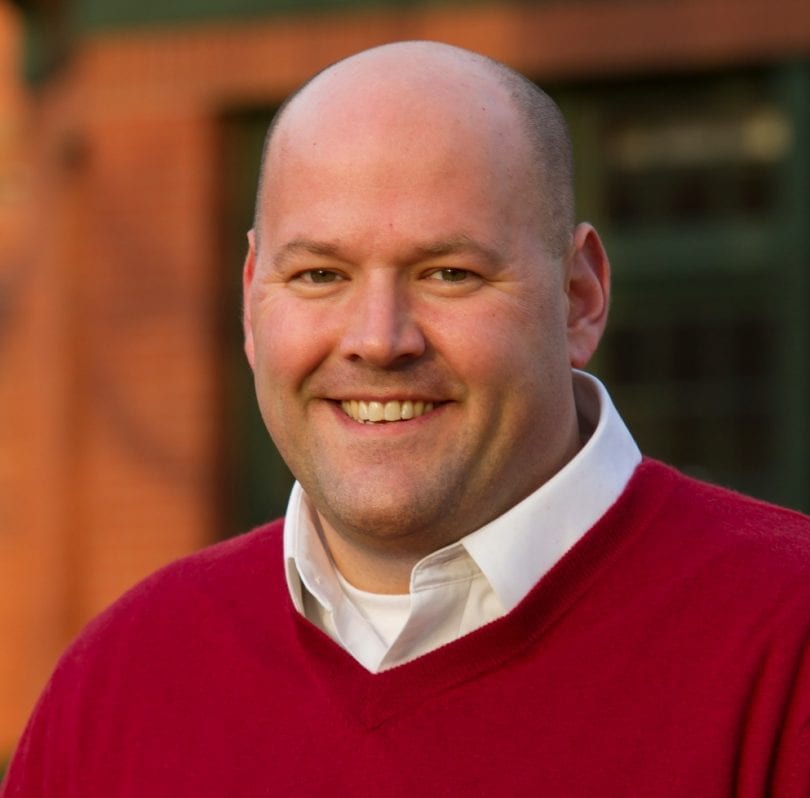 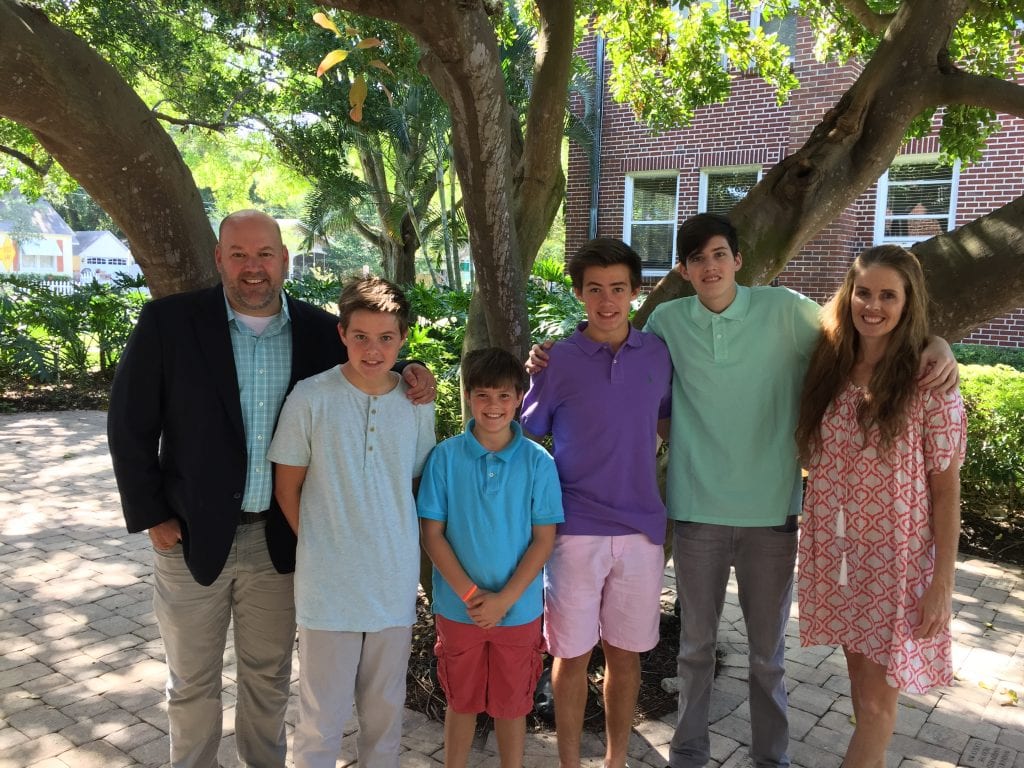 Board of Trustees Chair I. Bradley Hoffman ’78 and Search Committee Chair Bruce Mandell ’82 announced in a letter to the Kingswood Oxford community Wednesday that following a national search process which began in November, Thomas (Tom) Dillow has been appointed as head of school, effective July 1, 2018.

Dennis Bisgaard, who has served as head of school for the past 12 years, announced in October that he would be leaving at the end of the current school year for a position in Washington, D.C. He will remain at KO through the end of June, and will work closely with Dillow on the transition.

“This appointment is the result of a thoughtful and collaborative search process, and the Search Committee and the Board of Trustees could not be more excited about the contributions that Tom will make to our school,” the letter stated.

The search community received “overwhelmingly positive feedback” about Dillow. Hoffman and Mandell said, “He is an open-minded and accessible leader, a compassionate educator with a student-centered focus, and an academic visionary with a research-based approach to curricular innovation. Moreover, Tom shares KO’s commitment to cultivating a richly diverse and respectful community, a major underpinning of our core tenets.” They said they are confident that he will “lead KO with the intellectual rigor and authenticity that the KO community expects as we continue to strengthen our position as a premier day school.”

In an announcement about the appointment, Kingswood shared Dillow’s educational philosophy statement: “The end goal for our students is to create life-long learners who are respectful of others, capable of challenging their prior assumptions when confronted with better evidence to the contrary, yet steadfast when it comes to tackling a problem that seems insurmountable. They should be wary of the treacherous effects of entitlement and recognize that success should not be measured by how much they acquire or consume, but the extent to which they give back to their communities and make a difference.”

“With his exceptional character, competitive spirit, and extraordinary credentials, we know that Tom is the ideal person to lead KO forward while continuing to build upon the many accomplishments of the distinguished Heads who have preceded him,” Hoffman said in a statement.

Dillow has been assistant head of school and head of the Upper School at Shorecrest Preparatory School in St. Petersberg, FL, for the past six years. Shorecrest has a student body of 975, with 315 in the upper school. According to the announcement, Dillow spearheaded multiple initiatives including a “new academic schedule that meets the brain-based learning and social-emotional health needs of the students.” He also created and taught several interdisciplinary courses, and chaperoned services learning trips to countries such as Haiti, Peru, and Argentina.

He was previously at Lawrenceville School in New Jersey, where according to the announcement he was founding director of the summer program and credited with redesigning the school’s humanities curriculum.

Dillow attended high school in Austria and Germany and has a bachelor’s degree in government and history from Georgetown University, where he also played soccer. He holds a master’s degree in international and European politics from the University of Edinburgh.

Dillow and his wife, Deirdre, have four sons.