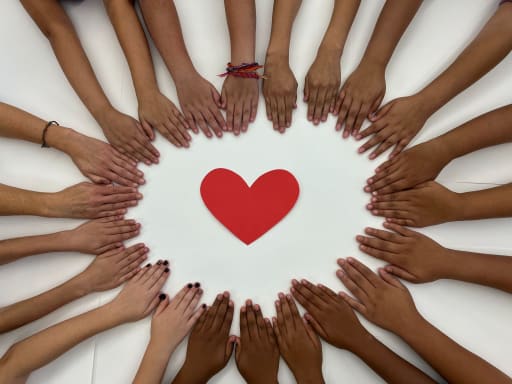 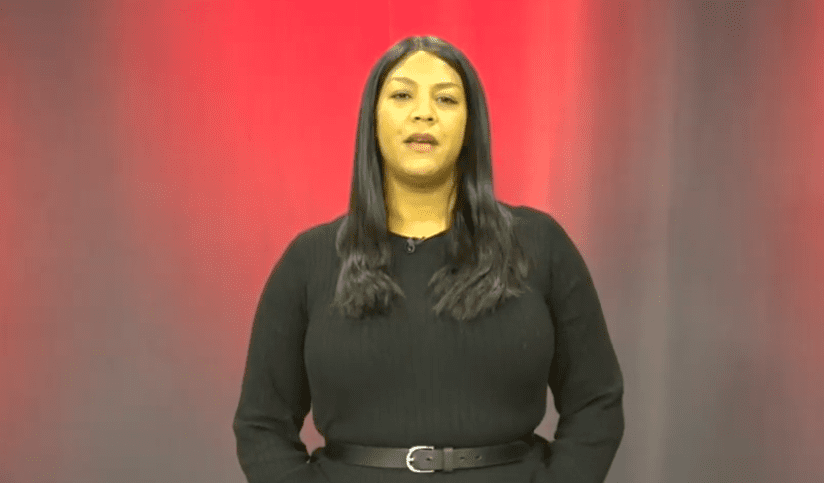 The Town of West Hartford had intended to host an in-person celebration of the life of Martin Luther King Jr. after creating a virtual event in 2021, but because of the recent spike in COVID-19 cases, the decision was recently made to pivot to a recorded program, which premiered Monday, Jan. 17, at 10 a.m. – the time the celebration would have ordinarily been held – on West Hartford Community Interactive.

This year’s theme focused on King’s book “Strength to Love,” with most of the speakers expanding on the message that love is the path to creating King’s vision of the “beloved community.” 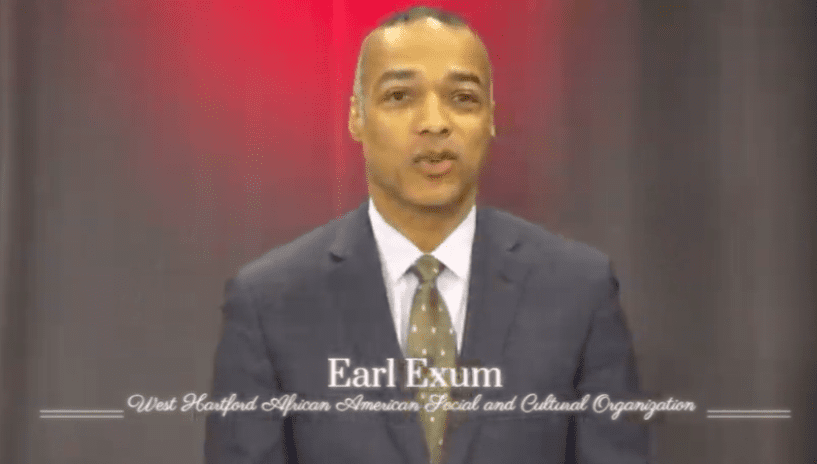 Following the format of an in-person event, the celebration was emceed by resident Earl Exum, president of International Aero Engines AG who also serves as president of the West Hartford African American Social & Cultural Organization.

The town’s Martin Luther King Day celebration has grown from the time WHAASCO hosted the first event more than a quarter century ago, when only 50 people attended, to become one of West Hartford’s signature events attended by 400 the last time it was in person, Exum said. “You are helping keep Dr. King’s dream alive by being here today,” he told the viewers of the event. 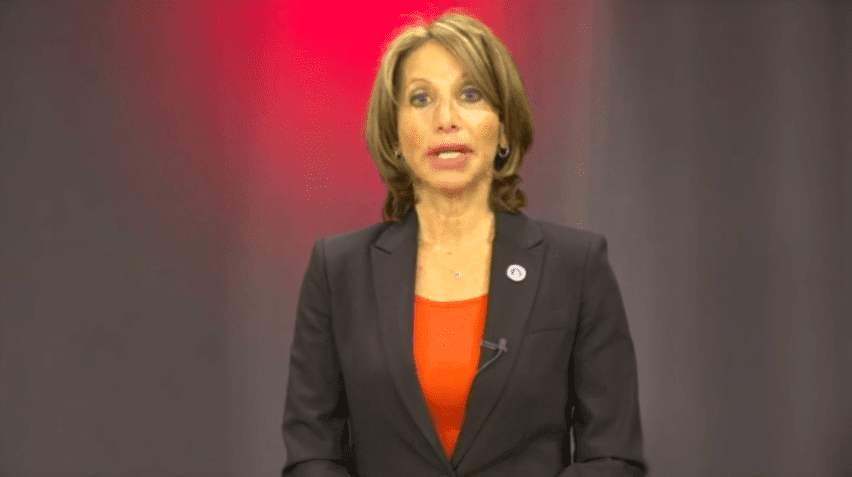 Mayor Shari Cantor provided an introduction, noting the history of the town’s Martin Luther King celebrations, and thanking those who were involved this year as well as in the past.

“At the center of nonviolence stands the principal of love,” Cantor said, quoting King, and the aftermath of that nonviolence is the creation of the beloved community. West Hartford has made strides in the past year – with the creation of the MLK mural on the side of the Noah Webster Library, celebration of Juneteenth, formation of a new citizen’s review board for police department, the and declaration of racism as a public health crisis, and will continue to evolve, she said.

“We are now on the fifth wave of the virus … we once again need to take care of each other,” Cantor said, with vaccines, masks, and testing the keys to staying safe. And while there is always more to be done, she said King’s principle of love has been evident in the outreach of many in the community who have provided support to each other. 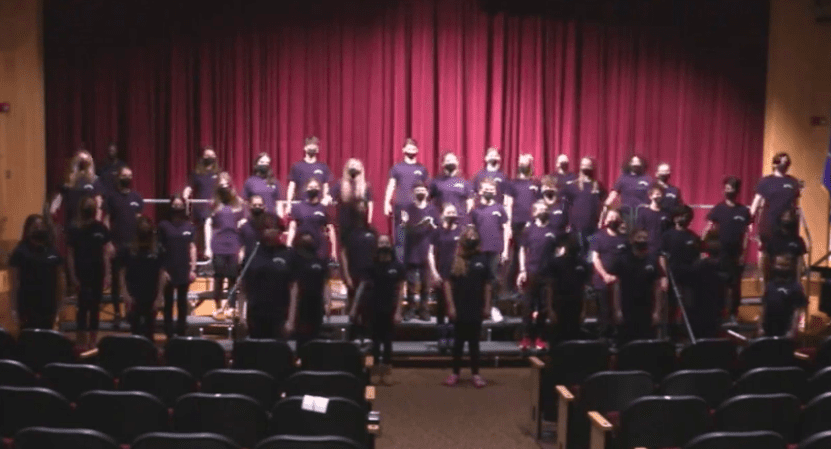 Two students from the town’s public high schools are selected annually to give their perspectives on Martin Luther King, Jr. , and this year Skylah Nelson of Conard High School and Grace Wright-Goodison of Hall High School were the student speakers. 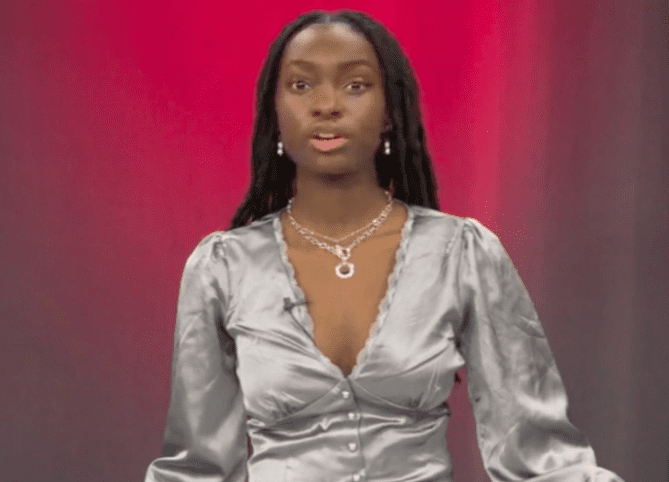 Nelson said she moved to West Hartford from Bloomfield in fourth grade, and coming from a majority Black school it was a culture shock. People questioned her potential not because her abilities had changed, but because her teachers did.

In sixth grade, when two encouraging educators recommended her for the Quest program, things changed. However, “Interestingly, in a class of 20 students there are only three students who look like me.”

In her speech, Nelson called on educators to heal implicit biases. “Communication begins when students feel safe enough to be themselves,” she said. Educators not only have the responsibilities to teach lessons, but “teachers at all levels should inspire child’s confidence in themselves,” she said, and Black students need to be comfortable as students.

However, for educators that may mean stepping out of their own comfort zones, Nelson said. “Being there for your Black students is not just what is comfortable for you,” she said, and the goal should be to “create classrooms in schools where all students have equal opportunities to learn.” 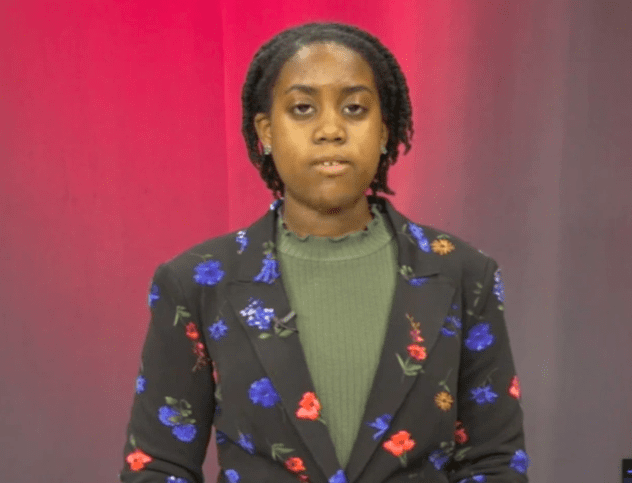 Wright-Goodison expounded on the theme of love, calling for an end to “cancel culture.”

Dr. King spoke of “agape love,” she said, defined as “an overflowing love which needs nothing in return,” but there remain aspects of society that lack a focus of love.

“While cancel culture can seem like a way to get justice, it is not a way toward agape love,” Wright-Goodison said. “Cancel culture opposes everything that Dr. Martin Luther King believed,” she said. “Forgiveness is a catalyst.”

Extending love may make someone more likely to listen rather than ostracizing them from society. In West Hartford, she said, we are often good neighbors, planning food drives, holding PJ Day fundraisers, “but there are always ways to improve,” Wright-Goodison said. “Love means caring about everyone around us. … Let us find the strength to love someone today, beyond that let us resist the ideals of cancel culture.” 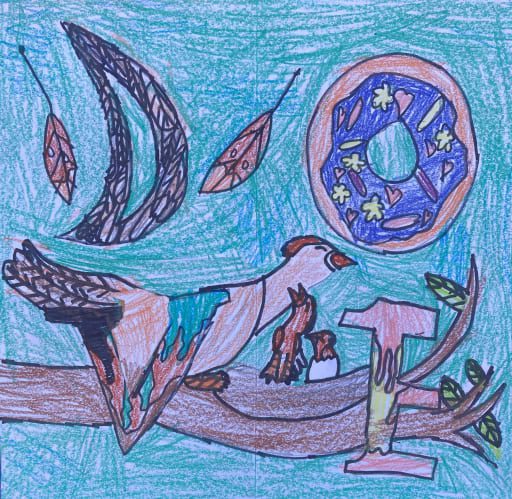 West Hartford resident and activist, advocate, facilitator, and trainer for social justice issues Janée Woods Weber, the keynote speaker, also spoke of “agape love,” as well as King’s use of “kairos,” the perfect moment to deliver a message.

In “Strength to Love,” King wrote the now-famous statement: “The ultimate measure of an individual is not where they stand in moments of comfort and convenience, but where they stand at times of challenge and controversy.” Woods Weber said our work is not finished, including in West Hartford, and urged the community to examine the meaning of those words, even if it causes controversy.

“Are you willing to question?” she asked. “Are you ready to interrogate yourself to uncover your own biases?”she added. “White people especially have a lot of introspection to do in this regard,” she said, to move toward beloved community. 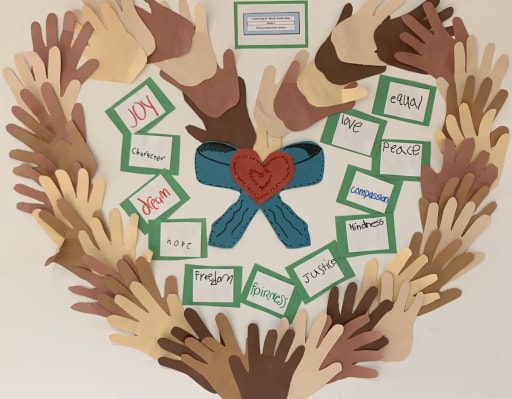 While West Hartford may be a diverse community, that’s not enough. She said everyone needs to have the courage to be activated. Woods Weber said that according to King, the white moderate who is more devoted to order than justice may be the greatest problem.

“If you have ever said, ‘I’m socially liberal but fiscally conservative,” she said, or if you have opposed protest because it disturbs order, you might be the “white moderate” that King talks about.

“Please accept this moment as a way to think critically,” she said. “Where is the moderate middle between racism and anti-racism?”

That courage, along with sacrifice, abandoning comfort to make pain public, and using love to get there, will help combine create the vision, Woods Weber said.

“We have the opportunity right now to make the most important decisions in our lifetime,” and this is a time of challenge and controversy.

“Life is hard now,” Woods Weber said, with society suffering through multiple pandemics. “In these unrelenting moments of challenge and controversies we must make a deliberate choice,” and that choice should be a love that is so big, and so all-encompassing, that it becomes dangerous – “the light that guides us through the darkness, to liberation.”

King’s lesson is crystal clear, Woods Weber said. “We get to choose where we stand. Let love mark that spot,” she said.

Martin Luther King “showed us the way, he showed us the dream, and we responded with full hearts.” Woods Weber said she’s an optimist, and and has hope for a good year ahead.

U.S. Sen. Richard Blumenthal, who typically attends the town’s Martin Luther King Jr. celebration, shared his thoughts in a recorded statement. King reminds us that“In the long run, right prevails over wrong,” Blumenthal said. ”In this moment of divisiveness and discord … we must muster the faith and continue the will to keep marching and fighting,” he said, urging the protection of voting voting rights.

“It also means in this pandemic having the strength to love the people who don’t agree with us,” Tong said. Everyone is struggling right now. “I think Dr. King, if he were here, would tell us that we have to do our very best to love each other and I think we should take that lesson with us as we go into another year,” Tong said. 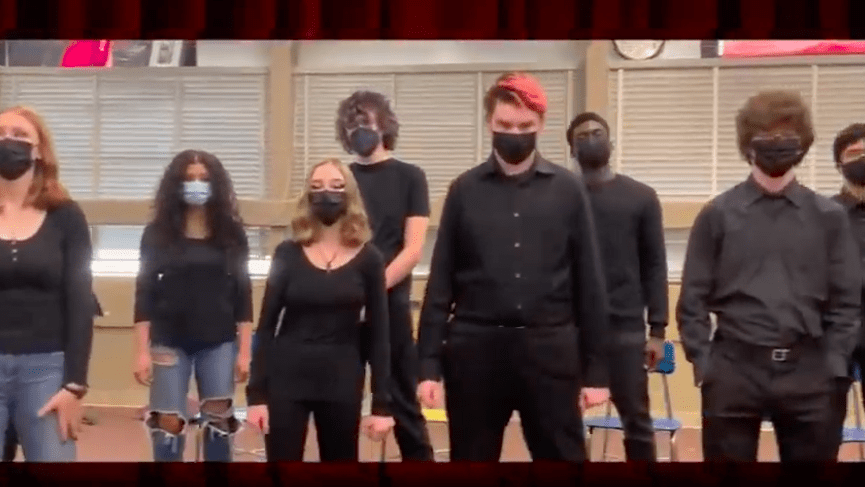 Conard’s Voices of the World Choir performs “We Are the World.” Screenshot

The program also included an excert from the visit by Archbishop Desmond Tutu to West Hartford, where he led the Connecticut Peace Walk in May 2011. “Now we want to change the world,” Tutu said during a rally in front of Town Hall that day. Tutu, whose name is synonymous with the nonviolent opposition to apartheid, died in December 2021 at the age of 90. 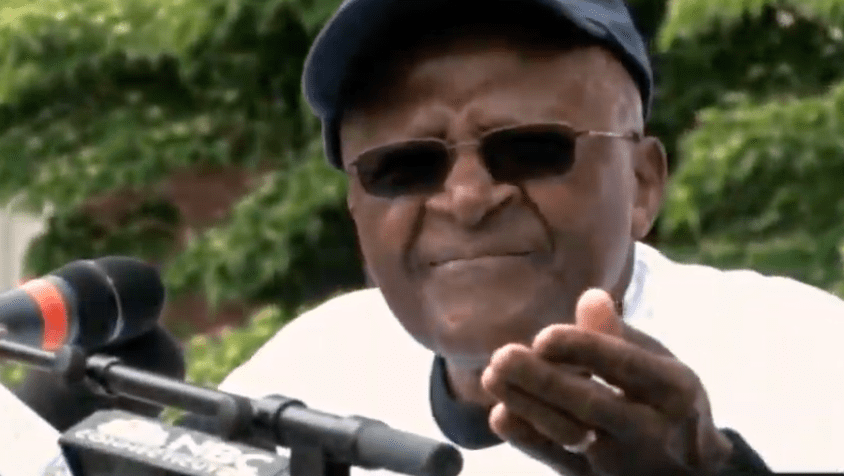 Archbishop Desmond Tutu during a visit to West Hartford in May 2011. Screenshot

The program ended with the traditional singing of “We Shall Overcome” – a virtual performance by choirs from Conard, and Hall high schools and Bristow, Sedgwick, and King Philip middle schools.

The entire program can be viewed on YouTube via the link below.