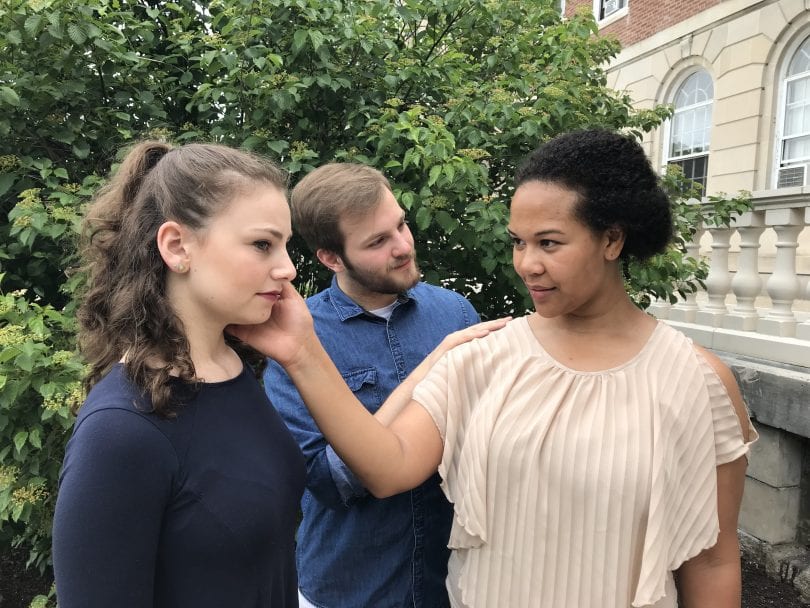 The annual outdoor summer Shakespeare festival, held at the University of Saint Joseph in West Hartford will feature an Elizabethan adventure tale that’s fun for the whole family. A sneak preview of dance, puppetry, and stage combat scenes, and a chance to win free tickets, will be held in the courtyard of Blue Back Square on Saturday, June 30, from 3-4 p.m. 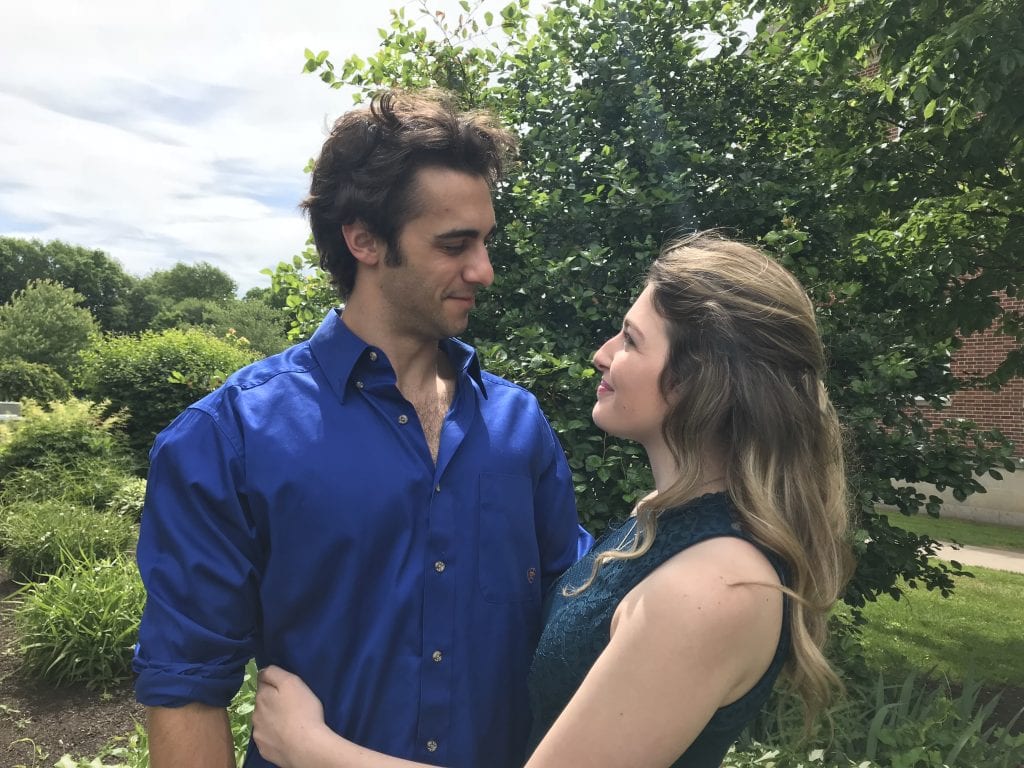 When you think of legendary travelers, names like Odysseus, Bilbo Baggins and even Indiana Jones come to mind. But the Capital Classics Theatre Company would also like to suggest William Shakespeare’s epic adventurer: Pericles. And this July 12–29, it’s staging “Pericles, Prince of Tyre” for the Greater Hartford Shakespeare Festival on the beautiful outdoor grounds of the University of Saint Joseph in West Hartford, CT.

“Pericles, Prince of Tyre” is Shakespeare’s adventure tale. Throughout his epic journey, Pericles matches wits with a murderous king, is pursued by an assassin, battles a shipwrecking storm, and fights knights for the hand of a beautiful princess.

The production will be directed by David McCamish, the director of the Festival’s “All’s Well That Ends Well” production in 2014, as well as an actor, director and theater faculty member at the Loomis Chaffee School in Windsor and the Hartt School of Drama in West Hartford. The artistic team for “Pericles, Prince of Tyre” also includes longtime collaborators David Regan (set and puppetry design), Vivianna Lamb (costumes), Robyn Joyce (lighting design), and Christine Simoes (choreography). 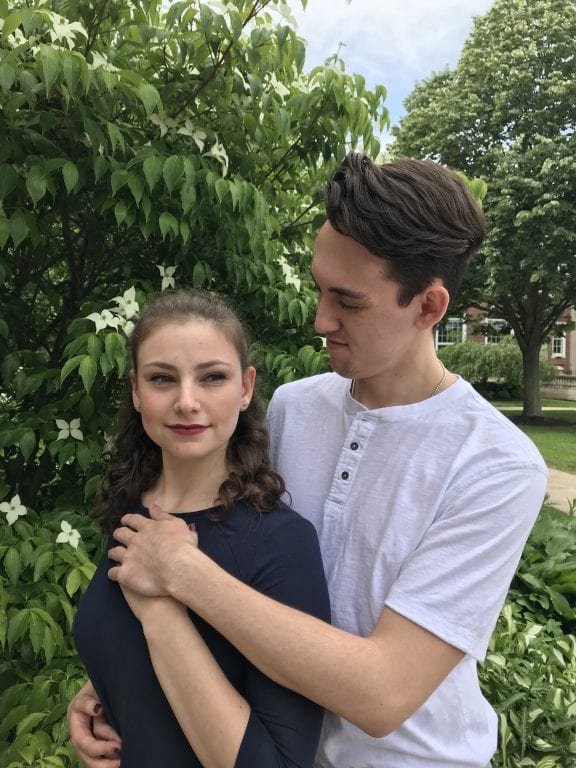 As Connecticut’s oldest continuously running outdoor Shakespeare festival, Capital Classics has a reputation for making Shakespeare accessible and affordable. Over three weekends, the Greater Hartford Shakespeare Festival attracts more than 2,100 fans, who attend each summer with family, friends, lawn chairs and picnic baskets on the grounds of the University of Saint Joseph to enjoy outdoor Shakespeare under the stars.

The Greater Hartford Shakespeare Festival is held on outdoors (indoors in case of rain) at the University of Saint Joseph, 1678 Asylum Ave. in West Hartford, CT. Tickets are $18 for adults and $12 for students and seniors, and are available online at Tickets.USJ.edu, at the door, or by calling the box office at 860-231-5555.

Learn more about Capital Classics and the Greater Hartford Shakespeare Festival at HartfordShakespeare.org.

“Pericles, Price of Tyre” and the Greater Hartford Shakespeare Festival are produced by the Capital Classics Theatre Company, in partnership with the Carol Autorino Center for the Arts and Humanities and the University of Saint Joseph. The Festival is supported by the Ensworth Charitable Foundation, the Greater Hartford Arts Council, the Hartford Foundation for Public Giving, the John and Kelly Hartman Foundation, the Maximilian E. and Marion O. Hoffman Foundation, and the Edward C. and Ann T. Roberts Foundation. The Festival is also supported by passionate Shakespeare fans and local businesses, such as the Rheumatology and Allergy Institute of Connecticut (Festival sponsor); Adams & Knight, Bouvier Insurance, Ben and Joan Engel, the McAuley Community (Weekly sponsors); Ashfield Healthcare Communications; and Robert Hensley & Associates, LLC (Daily sponsors).