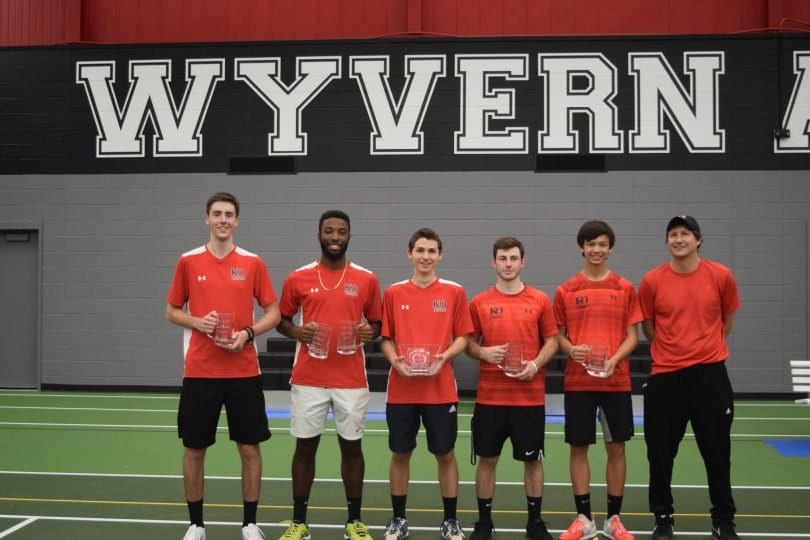 Another year, another KITT title for the Kingswood Oxford boys tennis team.Led by senior standout Matt Lord ’17 the Wyverns captured the team title for the third consecutive year. This years KITT once again included an elite field of tennis teams:  Choate, Hotchkiss, Deerfield, Hall High School, Westminster, Lawrenceville (NJ), Groton Academy, and Kingswood Oxford once again proved to be the best, finishing with 25 points to edge Deerfield and Choate which tied for second place with 22 points.

The University of Virginia-bound Lord captured a pair of titles on Sunday to help lead the Wyverns to victory. Lord won his fourth consecutive #1 singles championship, the first player to achieve this feat in the tournament’s history.  He defeated a Choate’s Andres Ballesteros in the finals by the score of 6-3, 6-2.

“Matt is such a talented player and a great kid,” Kingswood Oxford coach Andy Krugman said. “He not only finished his KITT career undefeated in singles but he has also earned the respect of his opponents for his classy demeanor and good sportsmanship.”

Lord wasn’t finished winning with the singles title as he teamed up with partner William Appleton ’18 to win the #1 doubles championship with a 6-2, 6-3 victory over a talented Deerfield team.

Riemann also finished in third place in the #2 Singles Draw, defeating the Groton’s Nico Davidoff 8-6 in a proset.

Appleton finished in fifth place in the #3 Singles Draw with an 8-6 victory over Lawrenceville’s Louis Sardain.Brian Gould ’17 earned a fourth place finish in the no. 4 Singles Draw, earning a first round win over Westminster’s Connor Seeley by a score of 6-0, 6-1.

“This was a nice way for our senior captains  Matt Lord, Brian Gould, and Ryan Albanesi to cap their KITT careers,” Krugman said. 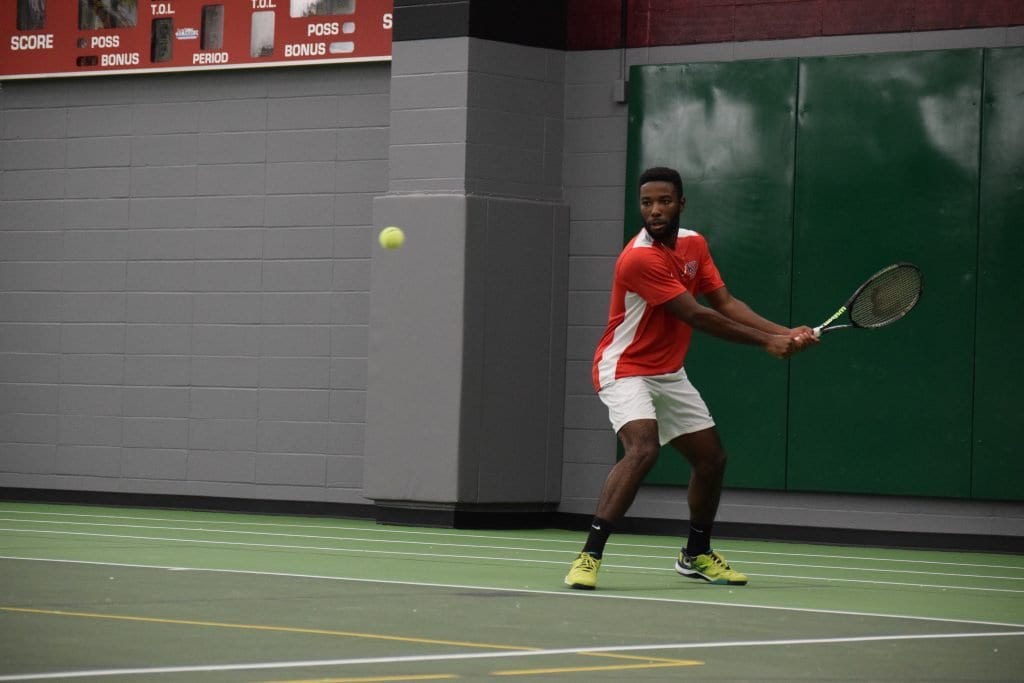 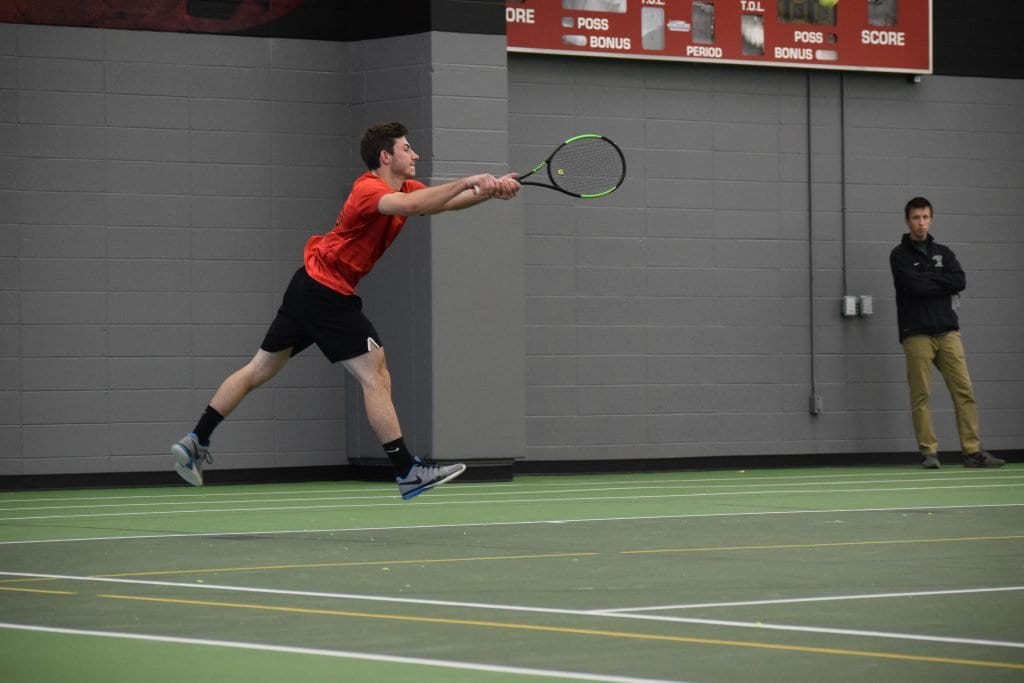