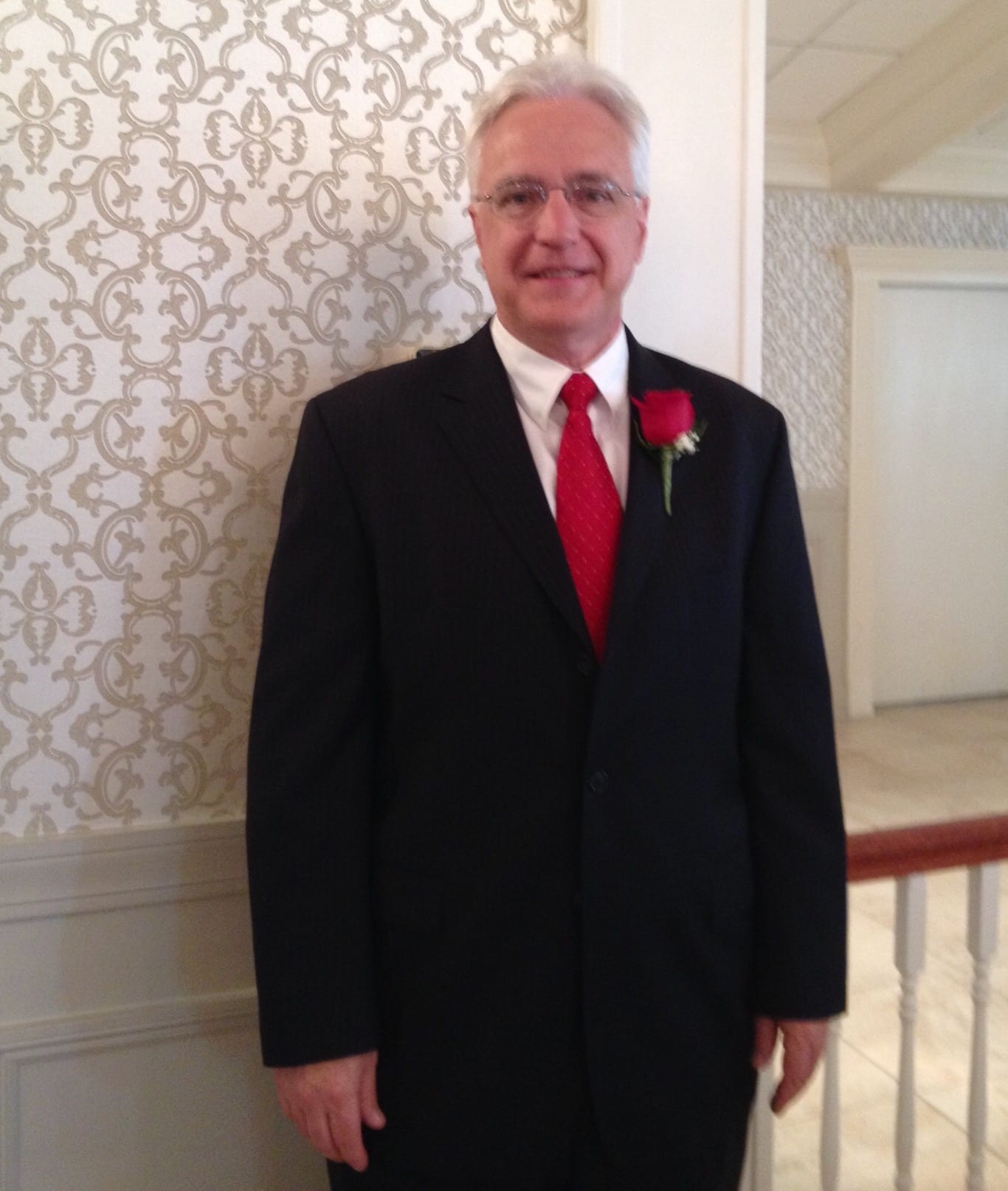 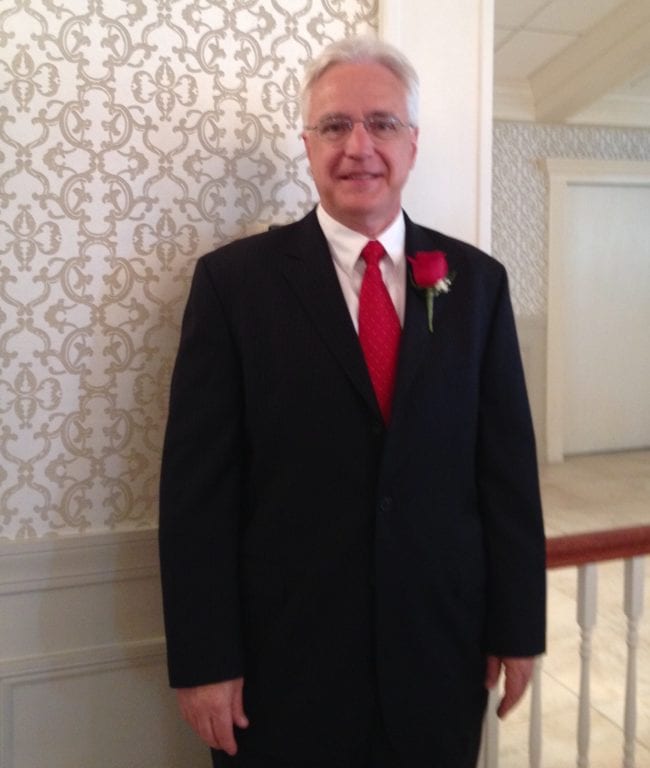 Steve O’Brien, a fifth grade teacher at Aiken Elementary School, was announced as the 2016 Teacher of the Year Thursday evening at the annual West Hartford Education Association/West Hartford Administrator’s Recognition Dinner held at the Farmington Club.

O’Brien has taught intermediate grades at Aiken since 1993. He started off teaching fourth grade but for the past 16 years has helped fifth graders become academically, emotionally, and psychologically ready to make the transition to middle school.

In addition to teaching at Aiken, O’Brien also taught rocketry at The Summer Place at the University of Hartford.

“I love it,” he told We-Ha.com earlier in May when he was announced as a Teacher of the Year finalist. O’Brien said he has considered teaching older students since he’s certified through 12th grade, but his sons have always talked him out of it, reminding him of the good he does in fifth grade.

O’Brien did not start out as a teacher. After earning a political science degree from UConn, he worked as assistant press secretary to U.S. Sen. Chris Dodd in Washington, D.C.

When he decided he wanted to teach, O’Brien went back to school and earned a master’s in elementary education from Central Connecticut State University.

O’Brien finished his degree at age 32, and spent four years as a houseparent at the Ethel Walker School in Simsbury before joining West Hartford Public Schools.

O’Brien attended a leadership program, but decided he didn’t want to be a principal. “I like the classroom, like kids. I really like being a teacher,” he said earlier in May.

His achievements include an Award of Excellence from Praxis for scoring in the top 5 percent of all test takers. He has earned a Certificate of Appreciation from the Town of West Hartford for serving on the Curriculum and Professional Development Council (CPDC) from 2011-2015.

This is the second time O’Brien has been nominated for Teacher of the Year.

He has been a member of the Simsbury Theatre Guild since 1999, and served as its president from 2006-2009. O’Brien’s other activities include membership for the past 10 years in the Connecticut Reading Association, and membership in the West Hartford Leadership Council and the Aiken School Improvement Council.

O’Brien and his wife, West Hartford native Kathryn-Ann, live in Simsbury. They have two sons who are in college.