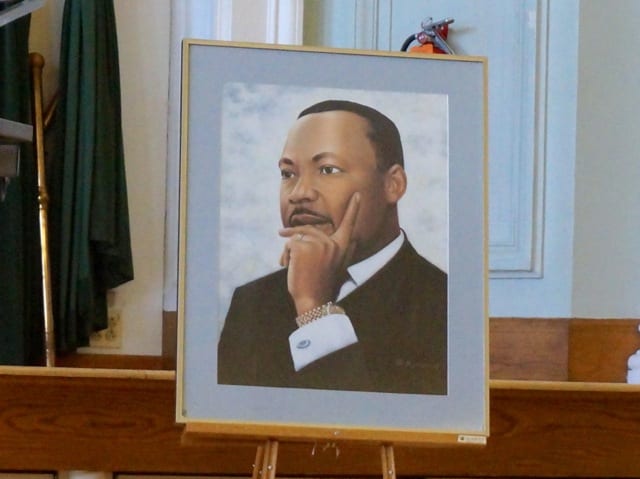 Submitted by the Town of West Hartford

Each year the event that pays tribute to Dr. King’s ideals and vision grows more popular and inspiring. The event draws nearly 400 people each year. 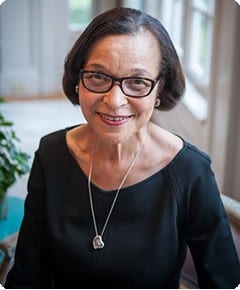 This year’s keynote speaker is Dr. Constance Belton Green, a renowned consultant on diversity and race. Green is the first African American woman to receive a Juris Doctor from the University of Connecticut, School of Law. Her passion for social justice and education led her to a second career in education; including as coordinator of the Legal Assistant Program at Manchester Community College, education consultant for the Connecticut Department of Education, and as chief diversity officer at Eastern Connecticut State University. In 2003 she received her doctorate in education from Teachers College, Columbia University.

Green is one of the founders of Connecticut Women’s Education and Legal Fund (CWEALF), and has served as a Commissioner of the Connecticut African American Affairs Commission. She currently serves on the Hartford Public Library Board, and the Hill-Stead Museum Board in Farmington; as well as on the Outreach Ministries Committee of Asylum Hill Congregational Church.

Green is the 2012 recipient of the George W. Crawford Black Bar Association Trailblazer Award; and maintains a writing focus on the lives of African American women. She recently wrote The Trailblazing Bessye Bennett, published in the 2014 spring issue of Connecticut Explored magazine.

In October 2015, she was honored as the 2015 Woman Philanthropist by the Aurora Foundation, an organization whose mission is to be a catalyst for positive change in the lives of women and girls in Greater Hartford. 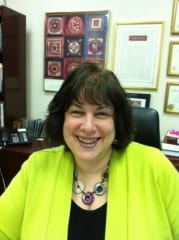 Other participants in the 20th Annual Dr. Martin Luther King, Jr. celebration include Rabbi Debra Cantor of B’nai Tikvoh-Sholom, Bloomfield, who will provide the opening prayer, and Mayor Scott Slifka.

Leslie Mayes, a reporter with NBC Connecticut, will serve as master of ceremonies. Taylor Andrew Steer of Conard High School and Mariel Sofia Correa-Maynard of Hall High School will give the student perspective speeches. Christine Johnson-Hatcher of the West Hartford African American Social & Cultural Organization, one of the sponsoring organizations, will provide the introduction of the keynote speaker. 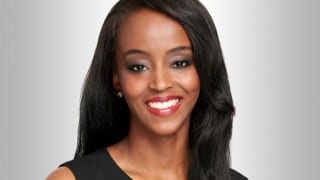 Leslie Mayes of NBC Connecticut will be the emcee at West Hartford’s MLK Day celebration on Jan. 18, 2016. Submitted photo

West Hartford Community Television will air the event live and replay it on Comcast Channels 5 and 95.  Refreshments are provided by the Elmwood Senior Center.