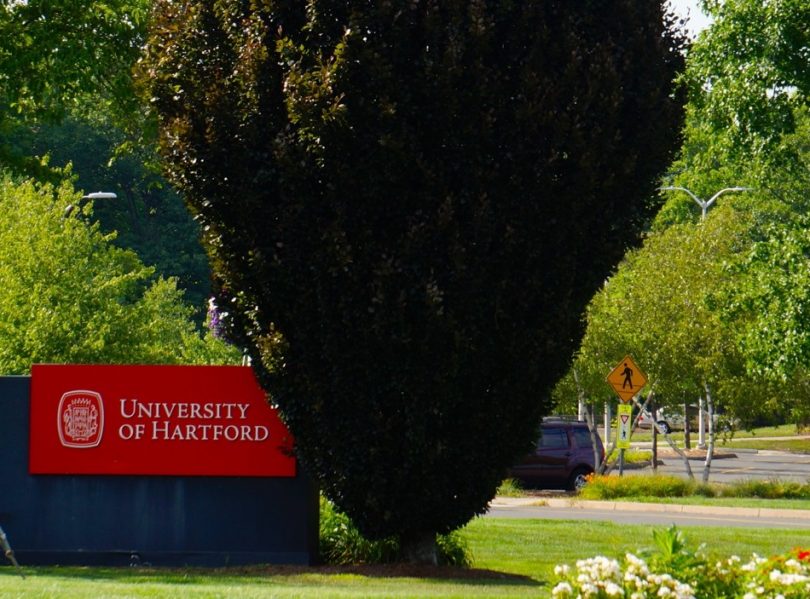 [Updated, 10:15 p.m.] A University of Hartford student is in custody of Hartford Police Sunday, and will be charged in the stabbing of two other students. 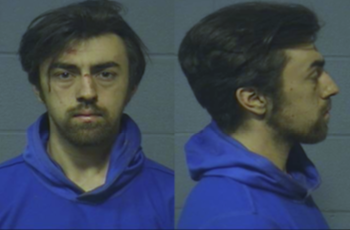 A 21-year-old University of Hartford student is in custody and will be charged in the connection with the stabbing of two fellow students Sunday afternoon in an on-campus, Hartford Police said.

Both of the victims were taken to St. Francis Hospital, one with critical injuries.

The University of Hartford campus – which spans the West Hartford and Hartford line – was placed into lockdown Sunday afternoon by university and Hartford police. The Hartford Police Department Major Crimes Division immediately responded to the reported stabbing in a campus apartment at the Village Apartments, 200 Bloomfield Ave.

According to Lt. Paul Cicero, all three males involved in the incident – the suspect and two victims – are students at the University of Hartford.

Cicero said that a 21-year-old male, who is a resident at the University of Hartford, suffered one puncture wound to the chest and four puncture wounds to the back. He is in serious but stable condition at St. Francis Hospital.

Police set up a perimeter and according to Cicero, the suspect, who is a commuter student at the University, was seen by police emerging from the woods. He ran back into the woods when he saw police, Cicero said, but responded to commands by police.

“At this time the 21-year-old suspect has been taken into custody,” Cicero said in a media briefing late Sunday afternoon. The suspect was not injured, he said.

All three men knew each other, and were inside the on-campus apartment when the stabbing took place. Police said that this is an isolated incident.

In an update provided later Sunday evening, police said that witnesses told them that “the suspect and victims were in a campus apartment rehearsing a scene from a movie as a class assignment. The suspect was ‘acting out’ a scene from a movie in which a person(s) gets stabbed, at which point he began to stab both victims before fleeing on foot.”

The suspect has been identified as Jake Wascher, who is from San Diego but a resident of Warrenton Avenue in Hartford while a student.

Wascher has been charged with two counts of first-degree assault and two counts of criminal attempt to commit murder. He is currently in custody on $1,000,000 bond and scheduled to appear in court on Monday.

Neither Wachser nor the victims have previous police records, Cicero said.

In an email to University of Hartford students, staff, and families after the lockdown was lifted, the Department of Public Safety, they stated: “There is no ongoing threat to campus.”

University officials are working with Hartford Police in the continued investigation, and anyone with information is asked to call the Hartford Police Department at 860-757-4254.

“Please keep these students and their families in your thoughts during this difficult time. We recognize this incident is scary and unsettling and we want to reiterate that our students’ safety is our top priority. Counseling and Psychological Services will be available in Konover Campus Center from 6-8 p.m. this evening for any campus community member that needs support or assistance,” the email stated.