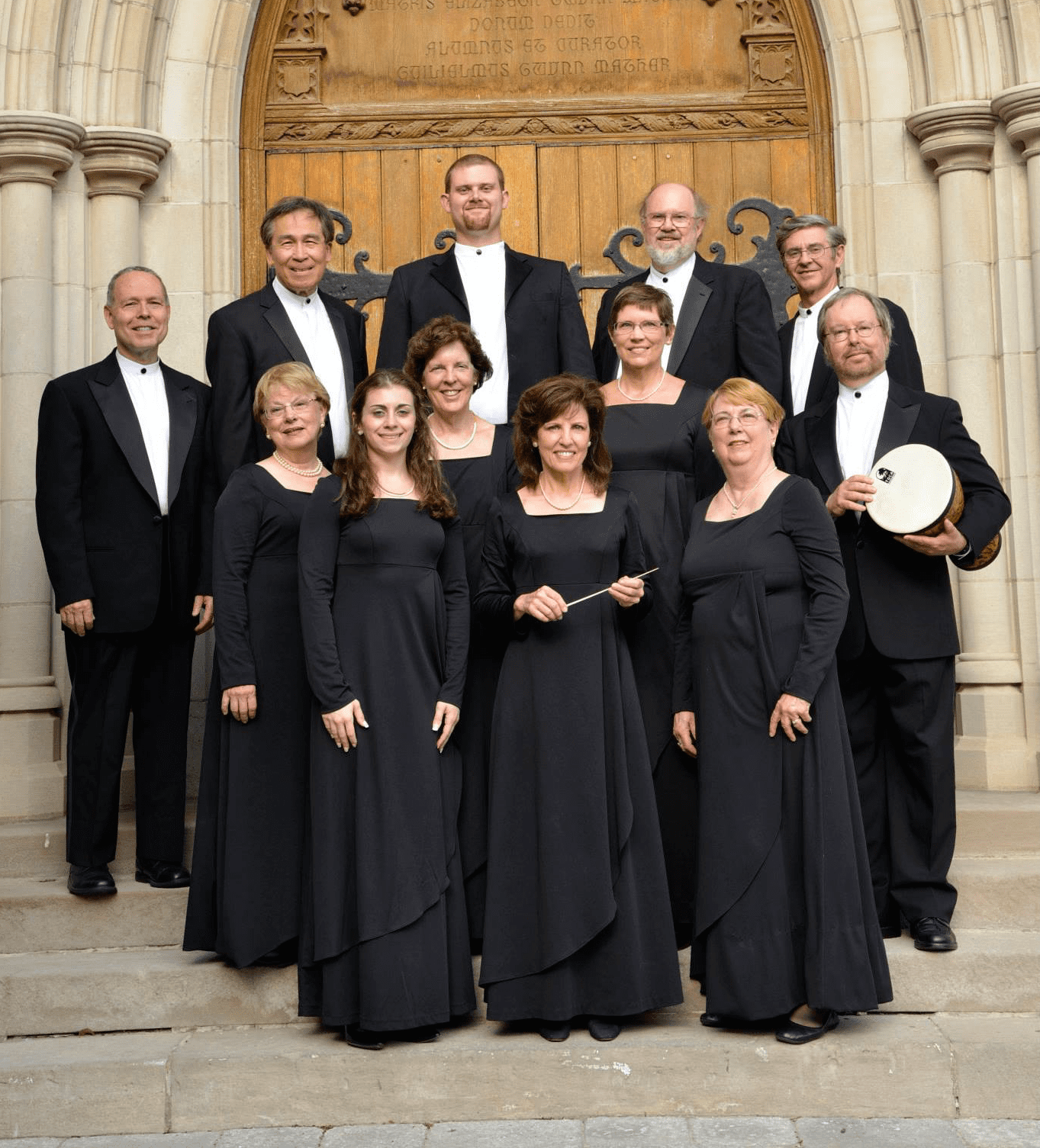 CitySingers of Hartford will be at First Church West Hartford on December 13th and 19th. Submitted photo

Familiar seasonal carols and a world premiere of “3 Noëls” will headline the CitySingers holiday concerts on December 13th and 19th at First Church West Hartford.

CitySingers of Hartford will perform at First Church West Hartford on Dec. 13th and 19th at 4 p.m. Submitted photo

CitySingers of Hartford is excited to be presenting the world premiere of “3 Noëls,” a triptych of unique holiday arrangements for the Christmas season by local composer and percussionist James Galvic, as part of their “Noël! Noël!” performances on December 13 and 19 at First Church in West Hartford Center. 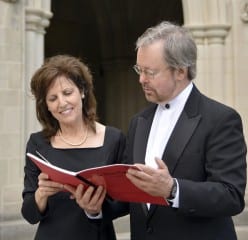 From his perspective as a classically trained percussionist, Galvic was charged with preserving the nature of the three original carols while introducing original harmonies, rhythms and instrumental colors. Each carol has a distinctive origin and flavor. “Noël, Nouvelet,” from the French tradition, is a delicate melody with transparent harmonies; “Nesem Va Noviny,” from the Czech, is a lilting folk dance; and “Wir Singen Noël,” a German carol, carries a heavy, earthy beat. Galvic’s arrangements manage to preserve the distinctive flavors of the three pieces by choosing a different rhythmic approach for each. But all the carols feature the choir’s voices as another tonal color, so the human voice becomes its own instrument adding to the complex orchestration. And above all, the composer has strived to avoid rhythmic clichés while creating a variety of sounds and textures for the listener’s unique experience.

James Galvic is perfectly poised for this commission from CitySingers of Hartford. He has been performing with the group for fifteen years. During that time, he has composed a number of pieces with instruments across the musical family, including a full-length ballet performed in concert setting by the Eastman Percussion Ensemble and currently under consideration in Europe. In addition to his Hartford-based performing career, he has appeared with the Detroit Symphony Orchestra and the Windsor Symphony Orchestra (Ontario, Canada) and has taught at Mount Allison University in New Brunswick, Canada.

CitySingers of Hartford is committed to performing accessible choral music that also pushes the boundaries of traditional arrangement and performance. In addition to “3 Noëls,” its December program will feature both a cappella and accompanied seasonal compositions by Herbert Howells, Franz Grüber, Joel Cohen and Noël Goemanne, as well as a blend of familiar carols in original arrangements for vocal ensemble and audience.