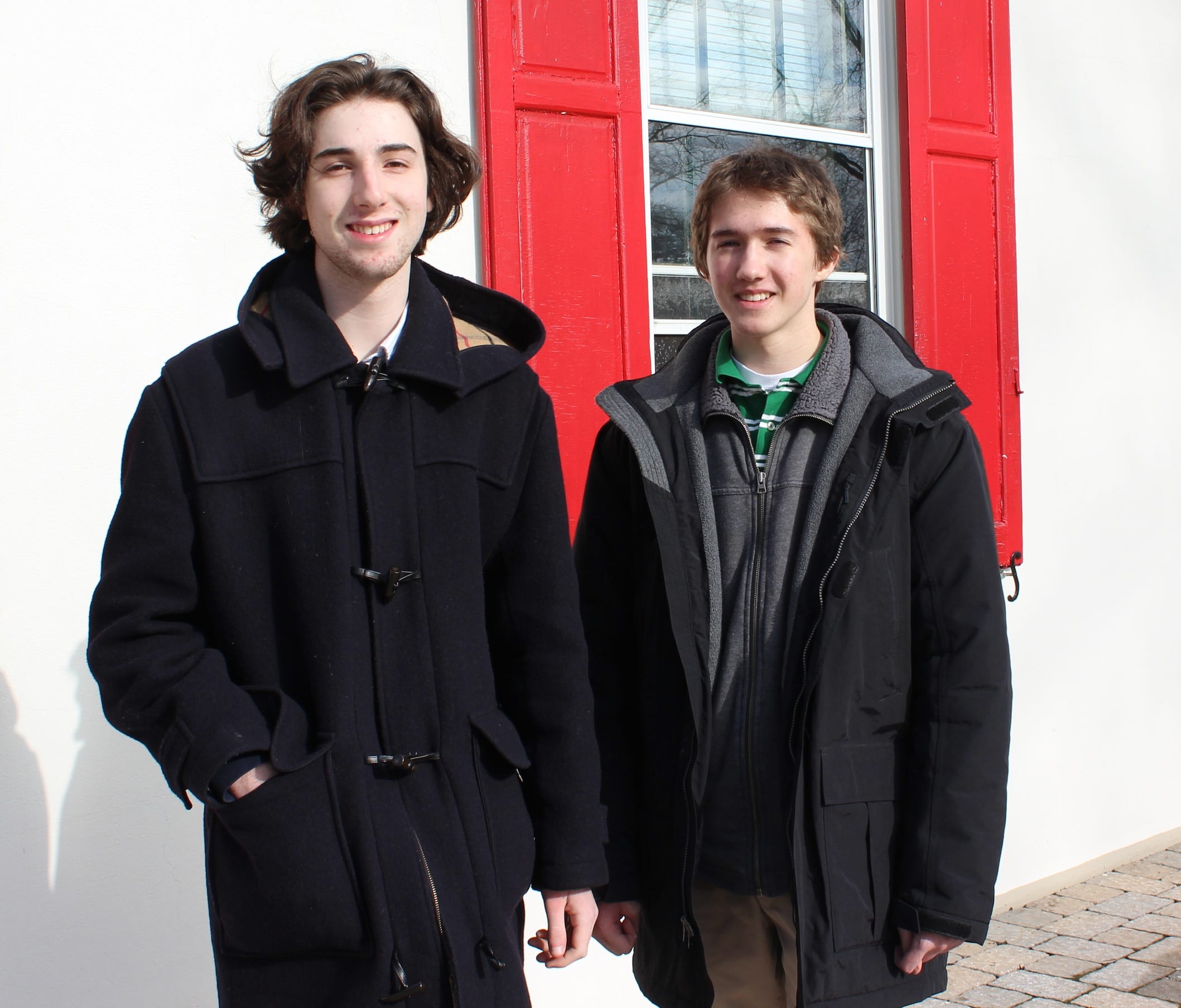 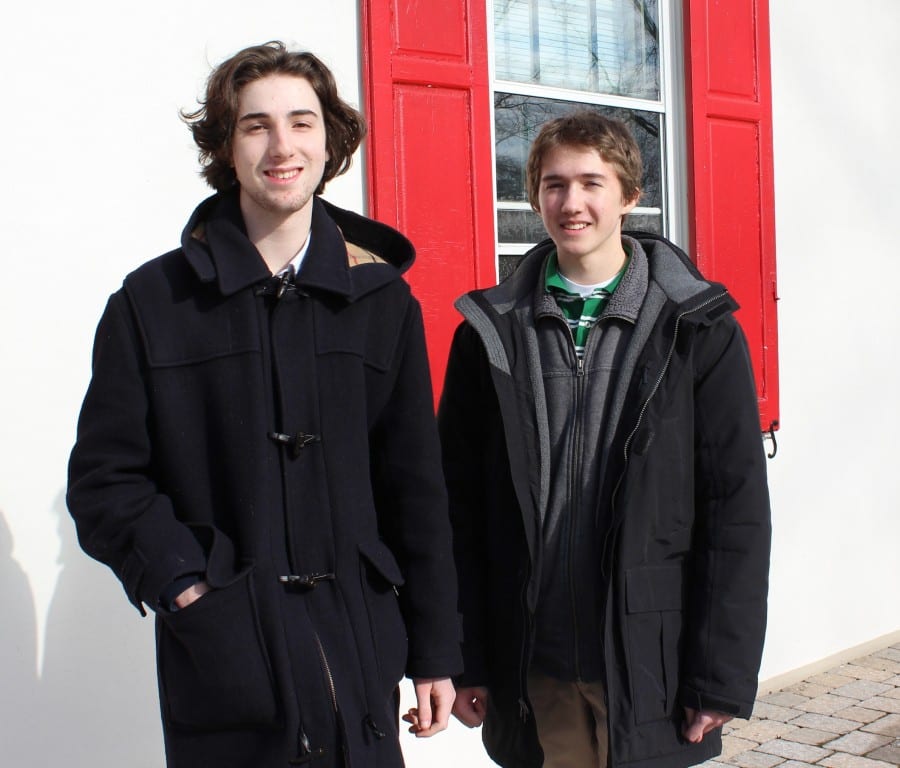 “Ben Sullivan and Benjamin Waldman exemplify our core values, which balance academic curiosity and perseverance with engagement,” said Associate Head of School Natalie Demers. “They work hard, take risks, and are actively involved in the community. We are so proud of their consistently outstanding achievement, inside and outside the classroom.”

Sullivan, the son of Dennis Sullivan and Rachel Ivker of Longmeadow, MA, founded KO’s Political Affairs Club. He is also a baseball player; a Shield & Dragon tour guide and member of the group’s Executive Committee; volunteers at an elementary school and with Project Healthy Smile, which procures dental supplies for children in developing nations; and is a Senior Advisor, which means he is one of only 14 seniors chosen to serve as mentors to sixth-grade students.

Waldman, the son of Jamie and Keith Waldman ’75 of West Hartford, is an outstanding member of the award-winning Model UN club. In addition to serving as the group’s President, he was also named “Best Delegate” at the Yale Model UN in January 2015 and won “Best Position Paper” at the conference – the first KO student ever to win this award. His paper was given to each of the 1,600 delegates at the conference as an example of a model paper.

He is also the editor-in-chief of the KO News; a Shield & Dragon tour guide; the Co-Chair of the Investment Club; and a member of the Robotics, JV squash, and tennis teams.

And, Waldman is a Martin-Nicholson Scholar, which means he was awarded a merit scholarship to attend KO based on academic performance and exemplary leadership, citizenship, and service.