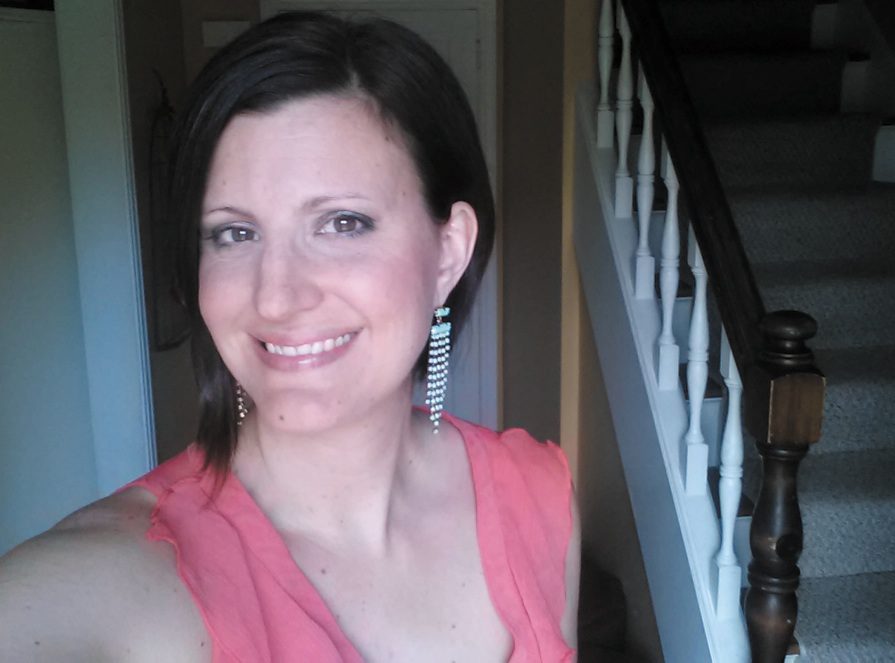 Betsey Castle Gainey is one of the 2014 '40 Under Forty." Submitted image.

The annual list of outstanding young professionals in the Greater Hartford area was published in the most recent edition of the Hartford Business Journal.

Nine individuals who either live or work in West Hartford will be among those honored at the Connecticut Convention Center on Sept. 22, 2014, when the Hartford Business Journal presents its 18th annual “40 Under Forty” awards.

Each year 40 young professionals from throughout the Greater Hartford area are given the award, and honored at a gala presented by the Hartford Business Journal that is attended by hundreds of other “movers and shakers.” An independent panel of judges, all of whom are previous “4o Under Forty” honorees, selects the winners.

“This year’s honorees were chosen from more than 100 nominations, and exemplify what it means to be leaders in both their careers and communities” said Joe Zwiebel, founding publisher of the Hartford Business Journal, in a news release. “We are so pleased to celebrate this group of young business leaders whose professional accomplishments have contributed so much to the Greater Hartford area, and we wish them continued success.”

In addition to the nine honorees with ties to West Hartford, others to receive the award include:

This year there are actually 42 – rather than 40 – recipients of “40 Under Forty” honors. According to the Hartford Business Journal’s website, several of this year’s nominees, and two of those selected as winners, will turn 40 prior to the end of 2014. According to the Hartford Business Journal, the judges were not aware that turning 40 at any point during the year would make those nominees ineligible. According to www.hartfordbusiness.com, “This left us with a list of winners, some of whom would have been ineligible in previous years and were pushing out other nominees who would have won had HBJ stuck with its age criteria. Rather than punishing either group for our mistake, however, we decided to honor both.”

For more information about the winners, visit www.hartfordbusiness.com.