Ken Goroshko ’73 of West Hartford, was the keynote speaker at a ceremony for students who have earned First Honors. 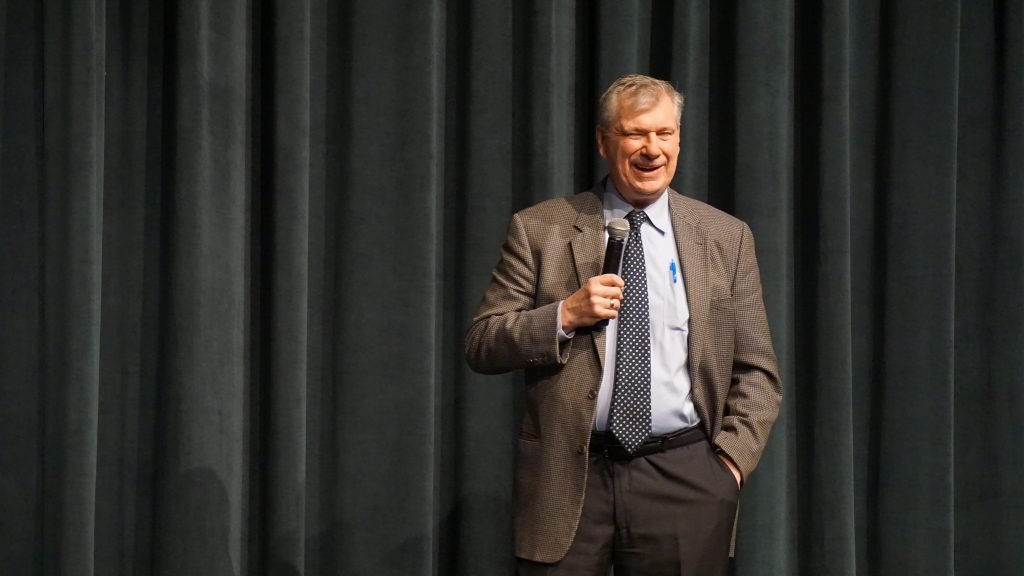 Kenneth Goroshko, a Northwest Catholic graduate of the class of 1973 and now professor at the University of Hartford and Quinnipiac University, delivered the keynote. Submitted photo

Each semester at Northwest Catholic students who earn First Honors are congratulated with a warm breakfast.

On April 4, more than 200 students gathered to be recognized. A special part of the spring ceremony is when seniors who have earned First Honors every single semester since they began at Northwest Catholic receive a plaque for their remarkable achievement.

Academic Dean Christopher Stuck began the ceremony by congratulating all the students on their academic performance. Then guest speaker and Northwest Catholic alumnus Kenneth Goroshko addressed the audience. Goroshko, a member of the class of 1973, is now a professor at the University of Hartford and Quinnipiac University.

Groshko began by asking the students, “Do you want to know what I say when people ask me where I went to school?” Goroshko continued, “I don’t answer with the college I attended. I tell them I went to Northwest Catholic.”

Goroshko spoke of how influential Northwest Catholic had been on his life, and he stressed to the students how they would soon join the unique NWC alumni community. Goroshko then shared about what he learned at Northwest Catholic, starting with the importance of friendship. Goroshko emphasized how he learned about relationship-building at NWC and encouraged the students to always be asking the fundamental question: “How can I make a difference in another person’s life?”

At the end of his speech, Goroshko delivered powerful advice. He told the students to relax, develop at their own pace and in their own way, let things go, build their resilience and confidence, and always work to be an excellent friend. 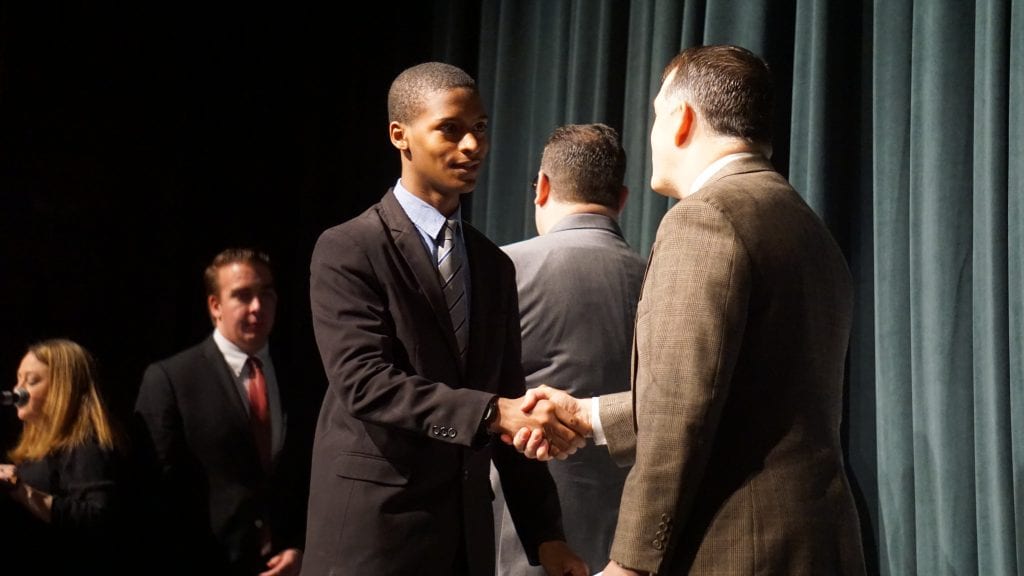 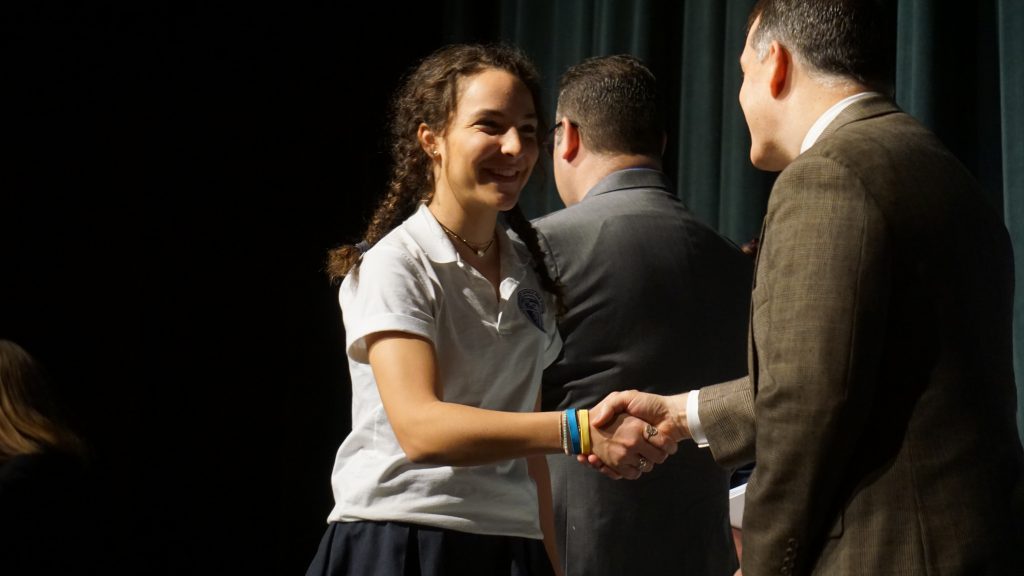 Olivia Chappano of Avon is awarded a First Honors certificate at a cememony following the semiannual Honors Breakfast. Submitted photo