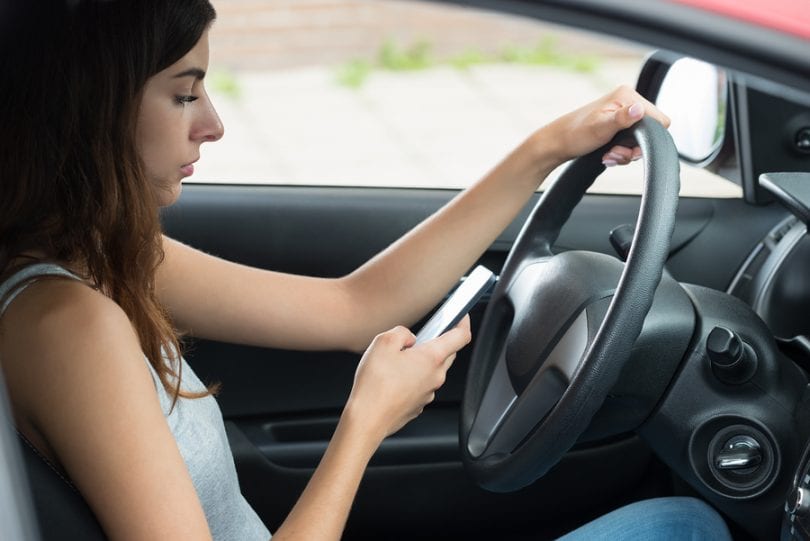 Recently, the National Highway Traffic Safety Administration (NHTSA) reported that the number of fatal crashes went up by more than 5 percent last year, a disturbing trend no doubt. But that same annual report determined that distracted driving is down. Great news, right?

I certainly don’t and neither do most police officers or traffic safety folks I know – including, I would bet, some who work at NHTSA, the organization that analyzed the numbers.

This is not to suggest that anyone has misrepresented or mischaracterized the data. The problem is the origin of the data itself, which is police reports.

And, of course, it’s not just the phones that have increased driver distraction. The day before NHTSA released its report suggesting driver distraction is down, the AAA Foundation for Traffic Safety released research that indicates new in-vehicle technology is distracting drivers like never before – in some cases for up to 40 seconds.

How can police investigating a fatal crash tell if the driver had been looking at his dashboard map instead of the road?? They can’t.

If you want to give the NHTSA numbers weight, consider this. The greatest increase in fatal crashes involved pedestrians, bicyclists and motorcyclists – in other words, those who are most difficult for a distracted driver to see.

The holidays are fast approaching and soon we will be wishing each other Happy New Year. But, for many families across Connecticut the holidays will only be another sad milestone spent without someone lost on our roadways.

There is no point in pointing fingers. The only point here is whether distraction is up or down, it is still far too deadly and all too common.

And I don’t think any of us really need numbers to know that.