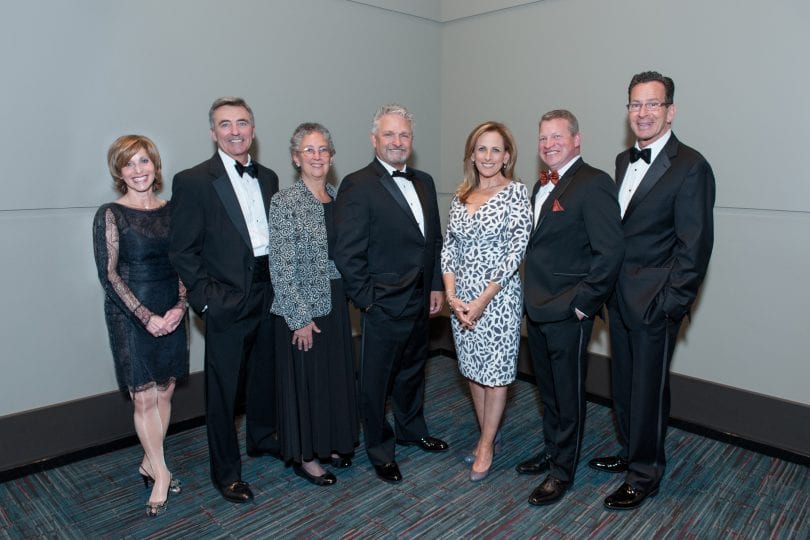 Academy Award-Winner Marlee Matlin was among those who gathered to celebrate the 200th anniversary of the West Hartford-based American School for the Deaf.

More than 600 people gathered at the Connecticut Convention Center on April 21 to celebrate the bicentennial of the American School for the Deaf (ASD) as part of a 16-month series of events honoring the school, its legacy and national success.

Founded in 1817 in Hartford, ASD is the birthplace of American Sign Language and Deaf Education.

Today, ASD, now located in West Hartford, provides pre-kindergarten through high school academic programs to approximately 170 students, with another 210 children, youth and adults benefiting from its variety of outreach services.