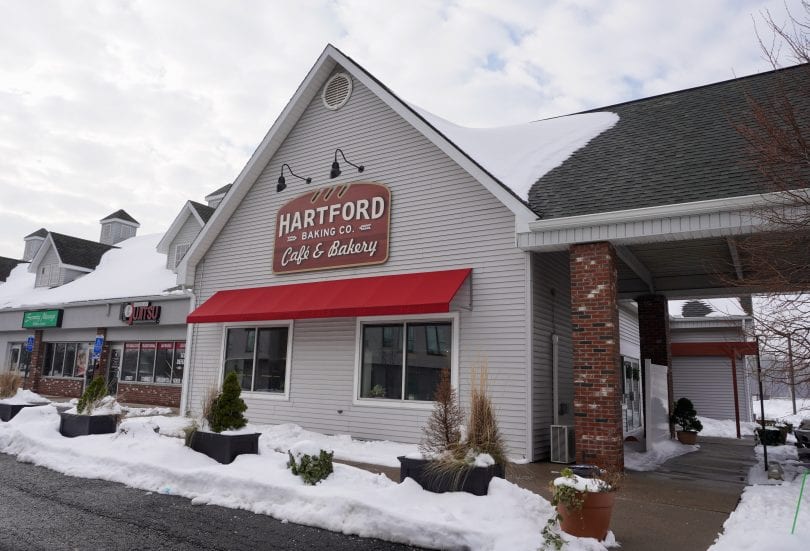 Hartford Baking Company will close its original store on New Park Avenue in West Hartford on Christmas Eve, and will transition the space to Citizen, a concept that will feature donuts and fried chicken. 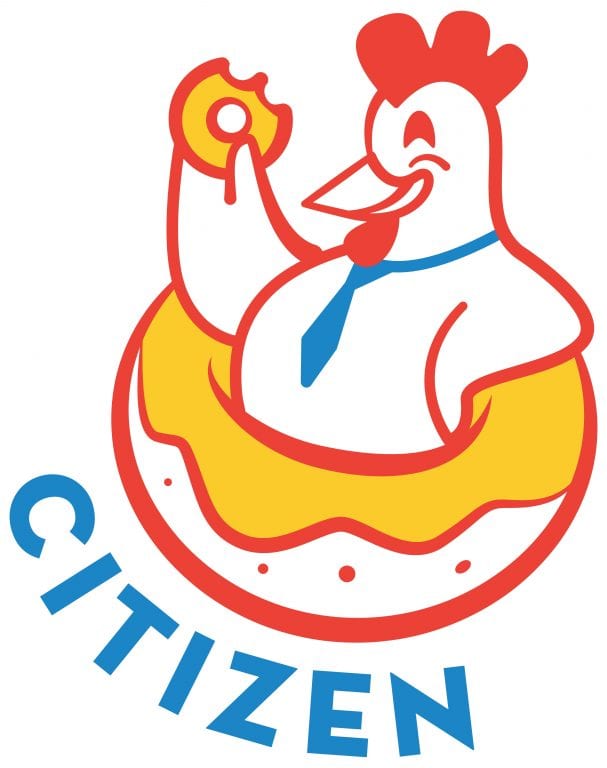 When Hartford Baking Company celebrated its 10th anniversary in September 2020, at an event held on the patio of the original store at 625 New Park Ave., owner Scott Kluger hinted that some changes were coming.

“We have big announcements to come in the year ahead,” Kluger said in September, and Monday he provided the details: Hartford Baking Company will be closing its New Park Avenue store on Christmas Eve, and will transition that space to a new concept: Citizen Chicken and Donuts.

“It’s a donut shop and a fried chicken joint,” Kluger said. “Donuts by day and chicken by night.” The transition to the fried chicken menu will actually happen around 11:30 a.m., but Citizen, unlike Hartford Baking Company, will be open for dinner.

“I’m excited to take everything I’ve learned in the past 10 years and apply it to something new,” Kluger said.

“They will be really fresh, artisan style,” Kluger said. Citizen will offer a variety of flavors of donuts – a mix of classics, seasonal specialties, and other fun flavors – traditional and non-traditional, but nothing overly gimmicky.

Hartford Baking Company’s egg sandwiches will remain on the breakfast menu, and their high quality coffee program will remain as well.

Fried chicken is a totally new foray for Kluger.

Chicken will be available as individual servings and in buckets. There will be sandwiches, and Kluger said those who like “Instagrammable” food will appreciate the appeal of fried chicken served on donuts.

There will be a gluten free chicken option made in a separate fryer.

The menu will also include “Southern sides” like mac and cheese, smoked bacon collards, and mashed potatoes with gravy.

Kluger said there won’t be many changes made to the space, mostly just painting, new signage, and the installation of some new equipment. The seating – currently accommodating about 12 due to COVID restrictions – will remain as is, but the Citizen concept is really designed to be take-out and delivery friendly.

“We will do delivery from day one,” said Kluger, using their own drivers. It’s the kind of food designed to be popular with families who instead of ordering a pizza can order delivery of a bucket of fried chicken, quarts of sides, and chocolate chip cookies to finish off the meal.

They will serve fountain drinks, something that Hartford Baking Company has not done, and Kluger said he plans to apply for a liquor license so they can serve beer, but in the meantime those who plan to dine inside will be welcome to BYOB.

Contractors will get to work by the weekend, and the transition is not expected to take long. “Our goal is to open on ‘Ditch New Year’s Resolutions Day,'” Kluger said, which falls on Sunday, Jan. 17, 2021. “We want to get open as soon as possible.”

The pricing isn’t finalized yet, Kluger said, but will be in line with area fast casual restaurants. 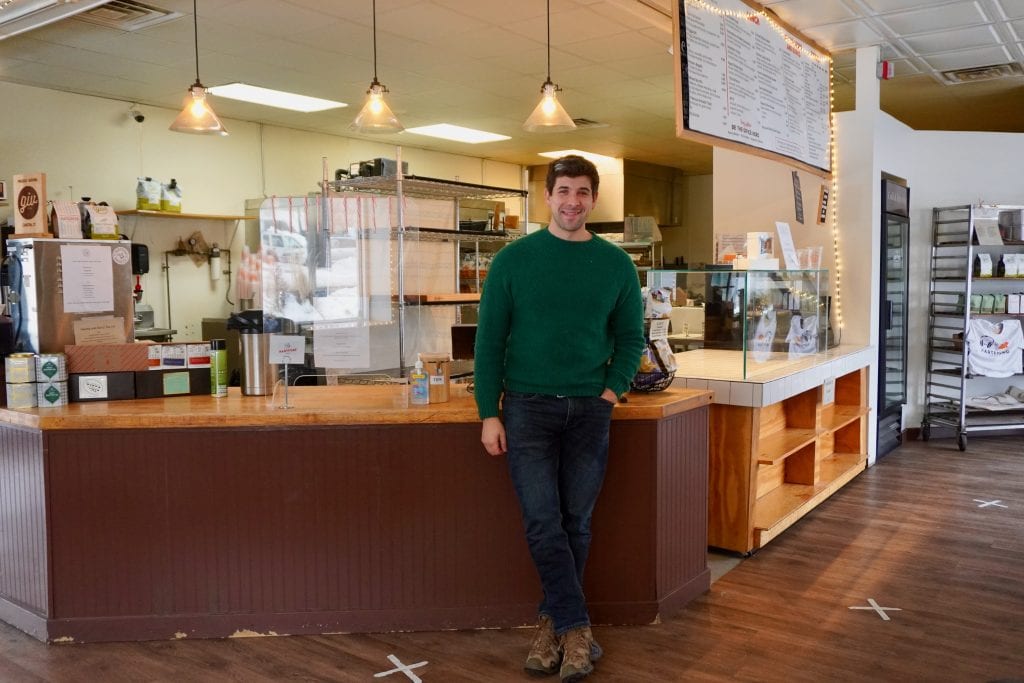 Scott Kluger, owner of Hartford Baking Company and the soon-to-open Citizen Chicken and Donuts, stands in front of the counter at 625 New Park Ave. The space will close on Dec. 24 for the transition to Citizen. Photo credit: Ronni Newton

But what about the HBC brand?

Hartford Baking Company opened its second West Hartford location in March 2017, at 965 Farmington Ave. in West Hartford Center, and they also have a location at 400 Hebron Ave. in Glastonbury.

The Center location has more seating, and more available parking. Having two locations just a few miles apart, and then with the impact of the pandemic, the New Park Avenue space wasn’t losing money, but was just breaking even, Kluger said.

Kluger said he’s had the Citizen concept in the back of his mind for several years. “Now is the time that makes sense.”

Through Thursday, Dec. 24, at 3 p.m., 625 New Park will remain stocked with Hartford Baking Company’s bread, pastries, and Christmas cookies, and the rest of the menu will be still be available.

All locations will be closed on Christmas Day, and when just two stores reopen on Saturday, Kluger doesn’t expect much disruption for customers.

As of Saturday, Dec. 26, Hartford Baking Company’s bread – as well as coffee drinks – will be available by delivery, with the operation based out of the West Hartford Center space.

“It will come straight from Hartford Baking Company,” Kluger said, and they will use their own delivery drivers.

The website can accommodate online orders, and they have installed additional phone lines in the Center to absorb the additional volume once the New Park space closes. Drive-up/curbside delivery is already a popular option, and expected to expand further.

Hartford Baking Company will also be launching a bread subscription program – with home delivery of bread on a regular schedule – the bakery version of having a milkman. 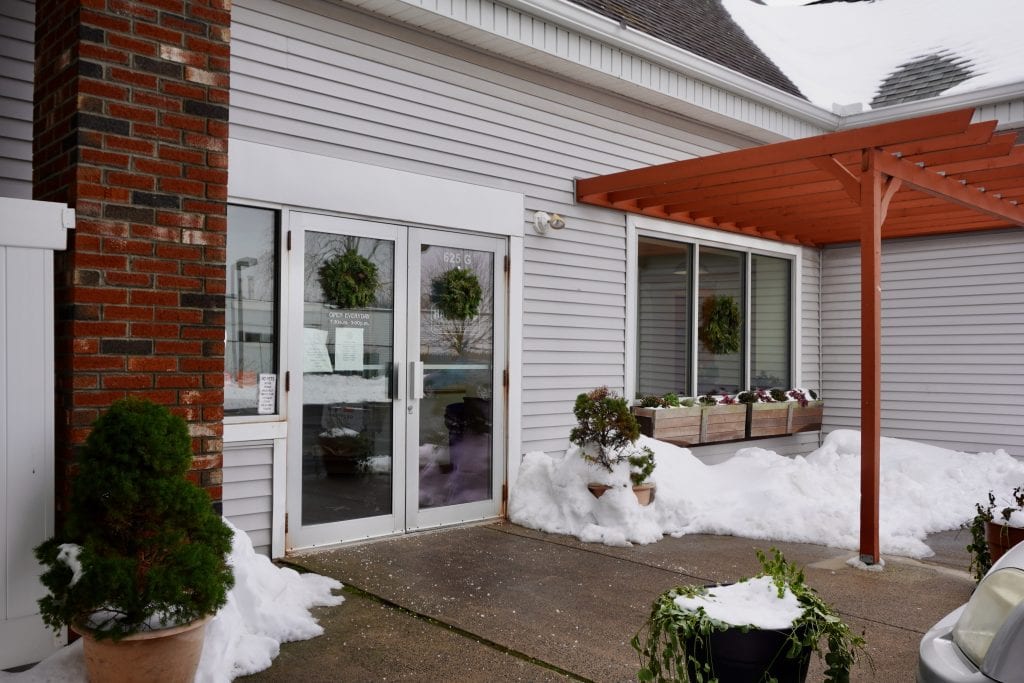