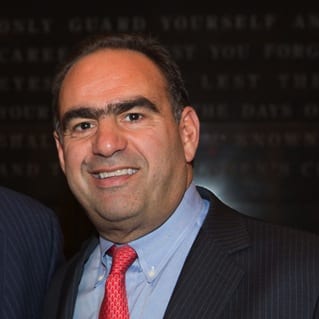 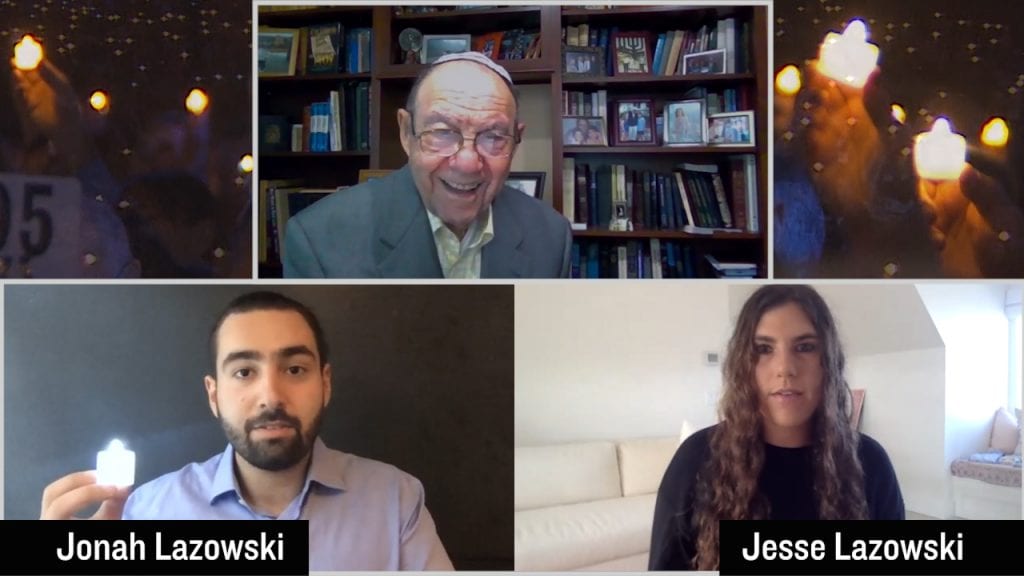 The United States Holocaust Memorial Museum reached more than 1,000 supporters and raised nearly $3 million in support of the Museum’s critical role as a living memorial to the Holocaust during its eleventh annual “What You Do Matters” New York Tribute Event on Wednesday, Oct. 14. Fashion icon Diane von Furstenberg served as master of ceremonies for the event’s inaugural virtual platform.

Von Furstenberg shared her personal connection to the Holocaust and the Museum: “As a daughter of a Holocaust survivor, the United States Holocaust Memorial Museum is especially personal to me. … My mother used to tell me, ‘God saved me so that I gave you life. By giving you life, you gave me my life back, you are my torch of freedom.’”

Von Furstenberg’s mother was arrested in occupied Belgium in 1944 when she was just 21 years old and was transported to Auschwitz-Birkenau concentration camp, where she spent 13 months as a forced laborer, surviving at a mere 49 pounds. Her daughter was born nine months later despite doctors’ warnings of the impossibility of a safe pregnancy.

“I have been involved in the Museum since its inception,” Von Furstenberg said. “When you think about the moment we are living now – the enormity of changes and challenges – remember this history and its lessons about the fragility of freedom, the nature of hate and the consequences of indifference could not be more relevant. … We have to make sure that everybody remembers. To remember is to give voice to the six million that were silenced.”

During the virtual event, celebrities including Jason Alexander, Jamie Lee Curtis, David Eigenberg, Morgan Freeman, Camryn Manheim, Tim Matheson and Daniela Ruah read excerpts from the Museum’s collections, giving voice to the victims of the Holocaust, and participated in the Museum’s pledge to Holocaust survivors – and to the future – to never forget.

Andi Barchas, director of the Museum’s Northeast Regional Office, acknowledged that, “At this difficult time for our nation, we are inspired by the extraordinary resilience of the survivors and their unrelenting hope for a better future and inspired by the resolve of all of you that are committed to helping the Museum shape that future.”

Barchas recognized and paid tribute to the New York Tribute Event’s honorees from the past 10 years: 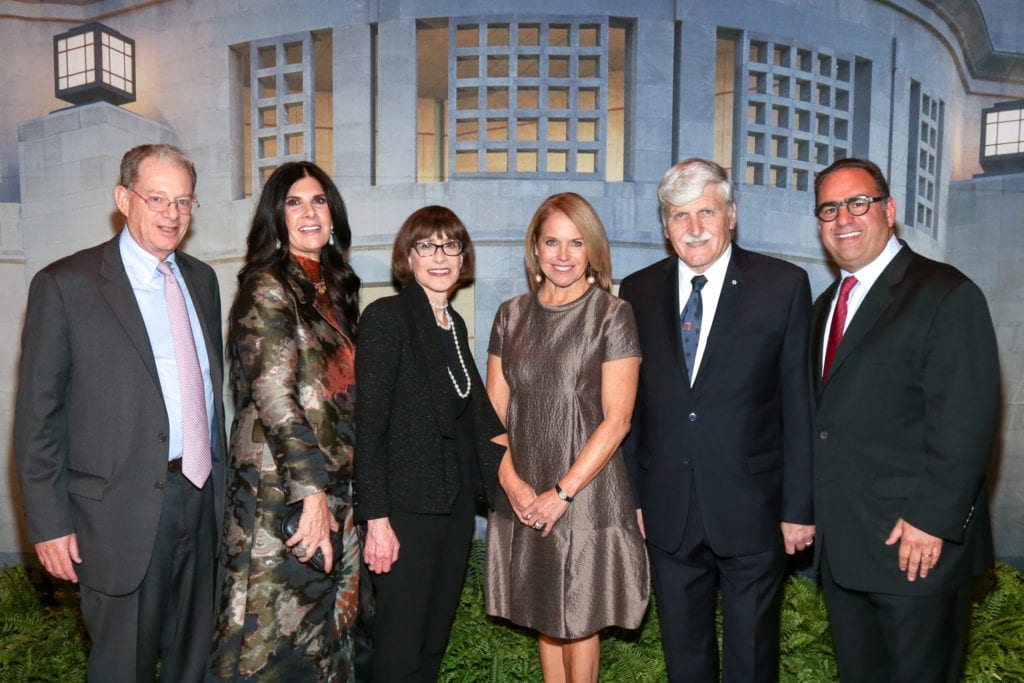 The New York virtual tribute event also featured an interview with 100-year-old Benjamin Ferencz, the last surviving Nuremberg prosecutor, and the Museum’s partner in the Ferencz International Justice Initiative.  Ferencz said that in order to have a better and more peaceful world than the one he’s witnessed, the slogan “never give up” must be added to his well-known philosophy of “law not war.”