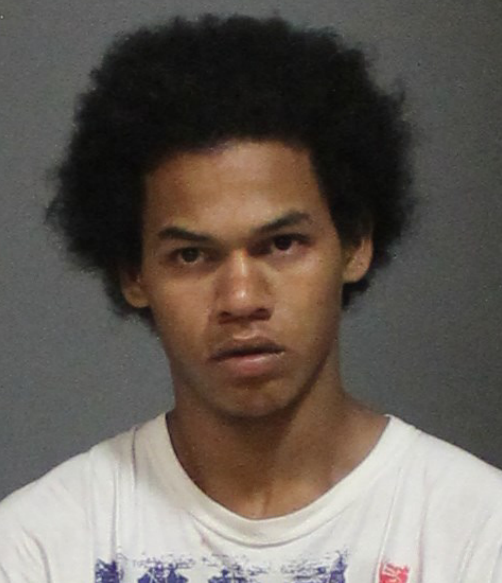 West Hartford Police responded to a call from a Vine Hill Road resident just after 4:30 a.m. Tuesday who reported that a man with a backpack was attempting to gain entry into her vehicle, and with the assistance of a K-9 and a report from another witness, a suspect who was out on bond on a separate burglary case was apprehended and charged.

Police said that when they responded to Vine Hill Road, they “saw a flashlight and heard someone moving through the brush” in the wooded area between Vine Hill and Brightwood Lane. A perimeter was established and Vernon Police Officer Condon and K-9 Tengo arrived to assist.

In the meantime, police said, another resident reported seeing a man matching the same description in a yard on Webster Hill Boulevard.

Police located the suspect, identified as Alexander Diaz, 22, of Hartford, walking in the area of Greystone Road and Overbrook Road.

Police said he was in possession of items reported stolen from the vehicle on Vine Hill Road.

Diaz has been charged with third-degree burglary and sixth-degree larceny, and is being held on $25,000 court-set bond. Additional burglary and larceny charges are pending, police said.

According to court records, Diaz is out on bond stemming from an Aug. 10 car burglary case.