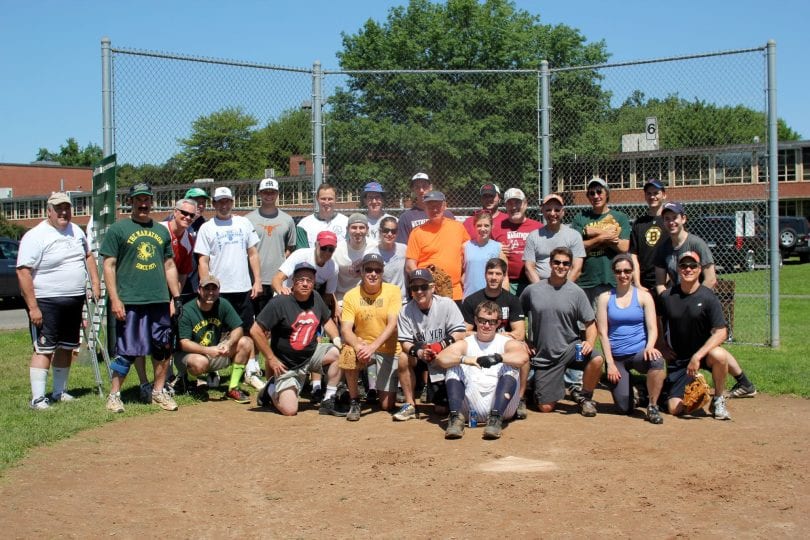 A 50-year tradition in West Hartford will continue and this year serve as a fundraiser for the Miracle League of Connecticut.

It started in 1971 with some Hall High friends and a “stupid idea” to play softball from dawn until dusk. Fifty years later, the Marathon Softball Group is still swinging the bat in an event that will benefit children with physical and cognitive challenges.

“It’s just a great tradition that we started when we were in high school,” said Paul Rutter, one of the Marathon Softball Group’s founding members and organizers. “We thought we’ve been doing this for a long time, so let’s do something good for this game and raise some money for a charity.”

Ten years ago, the Marathon Softball Game raised $50,000 for the Miracle League of Connecticut, an organization that provides recreational and sporting opportunities for children with mental and physical disabilities.

At the time, the Marathon Softball Group was looking for a way to honor one of its late core members, Rich Hotes. Fundraising to help the Miracle League build the first fully accessible baseball field for children with special needs, now located on Asylum Avenue, seemed like the perfect way to do so.

“It really took off,” Rutter said. “It just is a great thing that we look forward to every year.”

Miracle League of Connecticut Executive Director Mike Michaud said the organization wouldn’t be what it is today without the money raised through the Marathon Softball Game.

“It gave us that jump start and made us a legitimate organization,” Michaud said. “They took sort of a leap of faith [with us].”

The annual game has become a major social event, with even the children and grandchildren of the original members participating. People come from all over the country to take part and play, Rutter said, including himself – he’s flying up from Florida to participate.

“My flight’s already arranged,” Rutter said, adding that the 2020 game was the only one the group missed in the past 50 years, and that was because of the coronavirus.

There’s no set financial benchmark that the group is looking to pass, but Michaud said the hope is to get $50 donations for the 50 innings that will be played. Rutter also said that matching the $50,000 from 10 years ago would be an incredible feat.

“Our main goal for all of this is to raise as much money [for the Miracle League as we can] because they’re doing such an incredible job,” Rutter said. 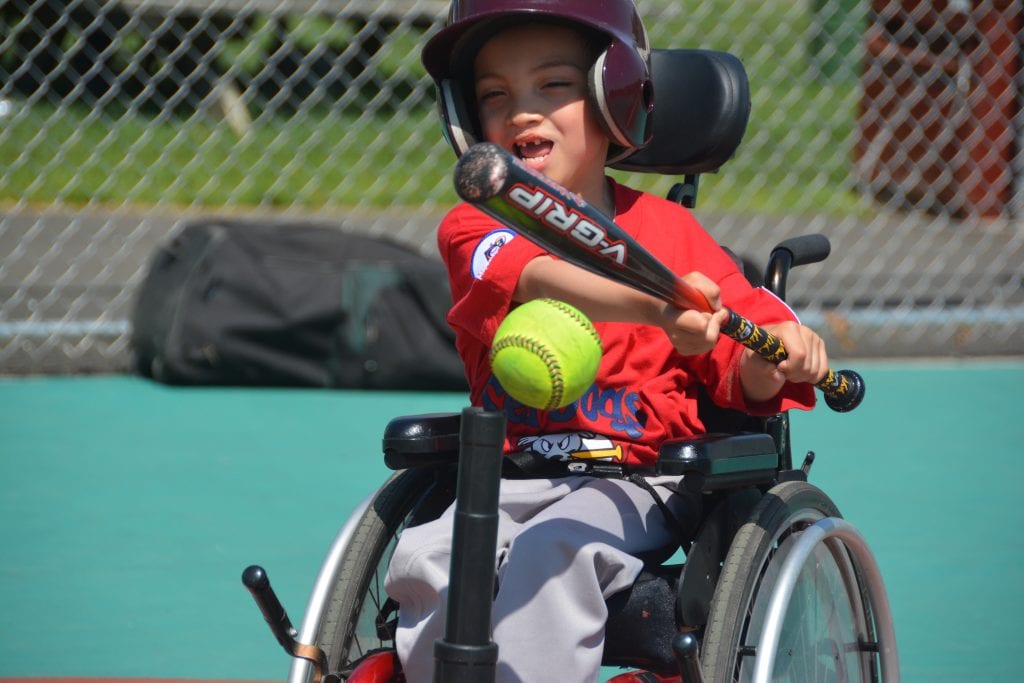 Michaud said that the Miracle League of CT is very happy to have the 50th anniversary game dedicated to helping their work with children with special needs. It’s a case of people from all walks of life coming together to do good, he said.

“It’s two great stories that have melded into one. Their choice to support us means the world to us,” Michaud said. 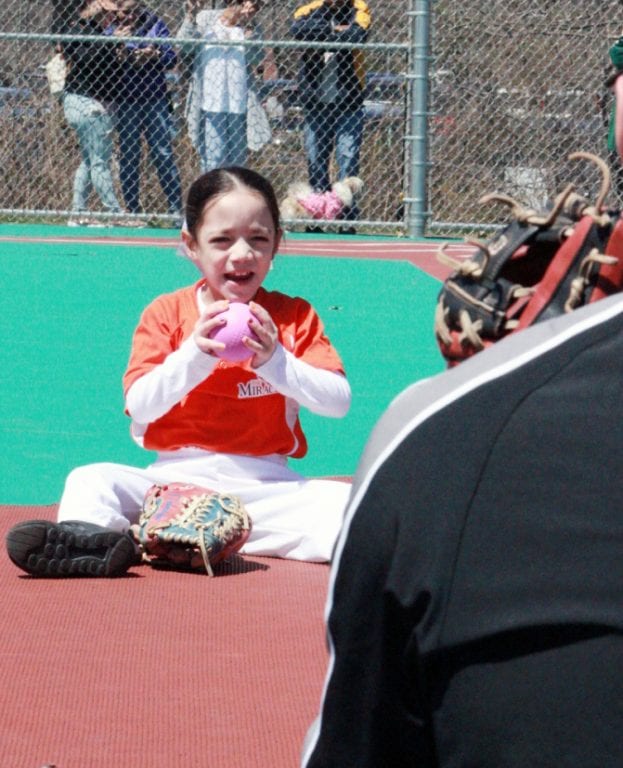 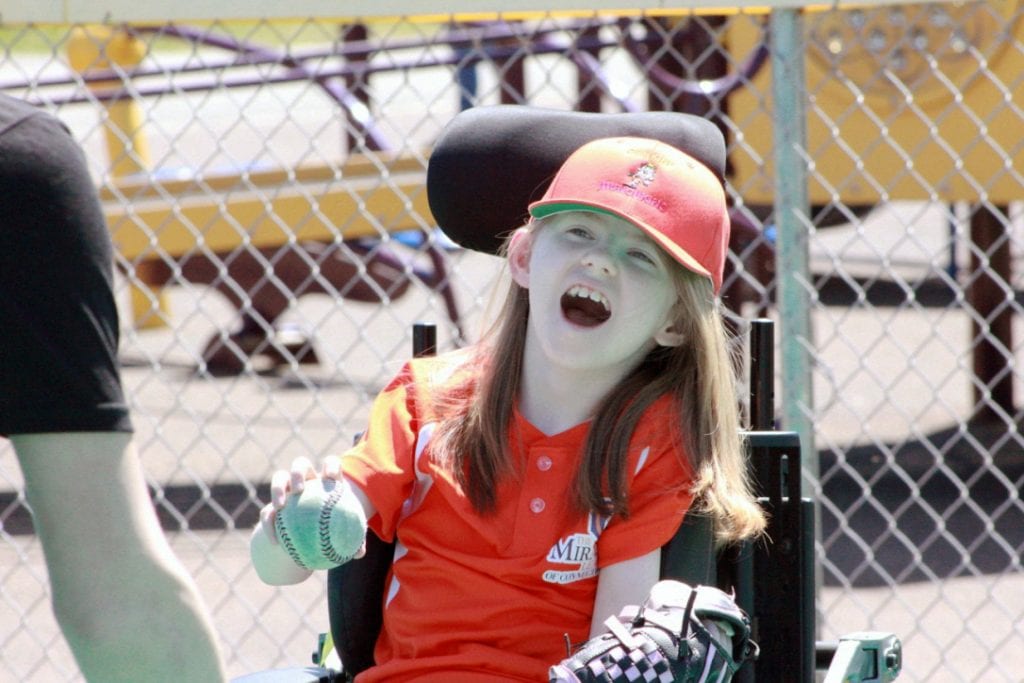