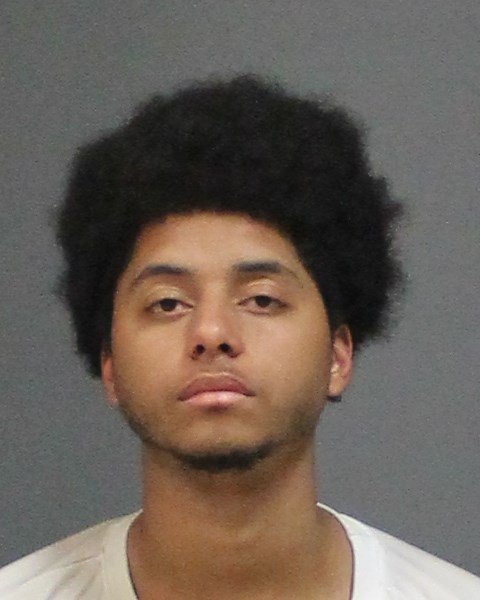 West Hartford Police arrested a man found riding a stolen bicycle and have linked him to a burglary of a local business and learned he is wanted on seven warrants.

Police stopped a suspicious person who was riding a bicycle on Farmington Avenue at 2:30 a.m. Saturday, and learned that not only was the bicycle stolen, but the man was wanted on seven outstanding warrants for failure to appear on other charges and he has now been linked to burglary of a West Hartford automobile repair shop.

West Hartford Police said that Chance Robinson, 19, of Hartford, was stopped while riding a bicycle on Farmington Avenue near Westfield Road. The bicycle had been been reported stolen from West Hartford Center several hours earlier, police said, and was identified by a license plate that had been affixed to it by the owner.

Police discovered the seven outstanding failure to appear warrants after confirming Robinson’s identity, and also said that according to evidence that they discovere, Robinson appeared to have been involved in a burglary at Modern Tire at 7 Raymond Rd.

According to police, the suspect in that burglary used a selfie stick to access keys that had been dropped off through the night key deposit box. Police said that the suspect intended to steal cars from Modern Tire.

Police recommend that citizens mark and record their property whenever possible so that it can be more easily identified if lost or stolen.