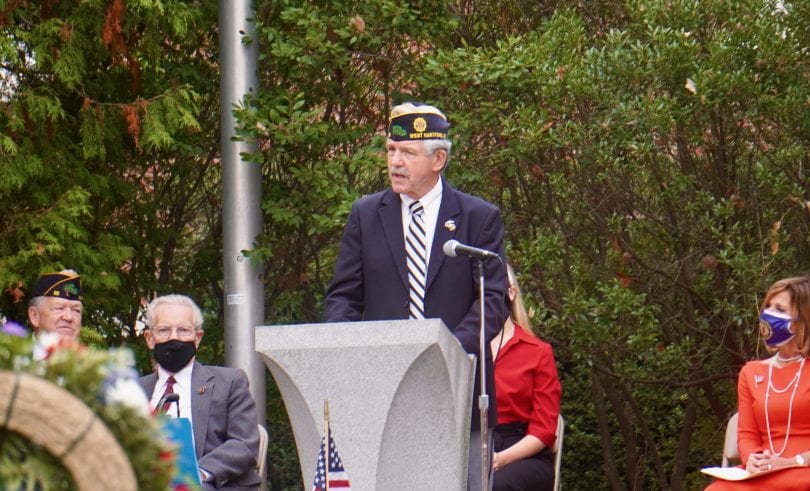 American Legion Hayes-Velhage Post 96, based on West Hartford, has announced its new leadership. 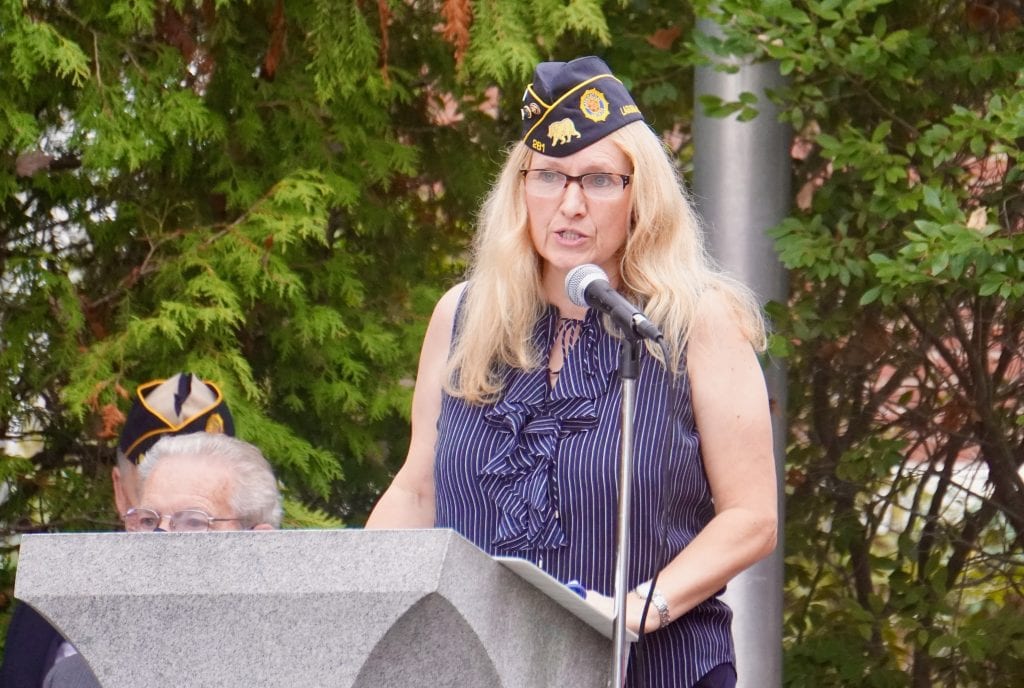 Patrick Harrell, who has served as post commander for the past year, was installed to serve another term as Hayes-Velhage Post 96 prepares for its centennial anniversary in 2022.  After graduating from the University of Connecticut, Harrell served in the Marine Corps as an infantry platoon commander in Vietnam with the 26th Marines, and 1st Reconnaissance Battalion.

Heidi-Anne Mooney, who previously served as judge advocate, was installed as senior vice commander of Post 96. Mooney served in the Marine Corps as a combat engineer officer at 9th ESB in Okinawa, Japan and in South Korea and at 3rd MAW MCAS El Toro, Tustin and Miramar, CA.

The American Legion Post 96 of West Hartford has been serving our veterans and community since 1922 and will celebrate its centennial anniversary in 2022. The Post is open to all military veterans who have served honorably and military personnel currently on active duty. Further information is available at www.post96.org or by contacting the Post at Hayes-Velhage Post 96, P.O. Box 370160, West Hartford, CT. 06137-0160 or by phone at 860-233-9029.