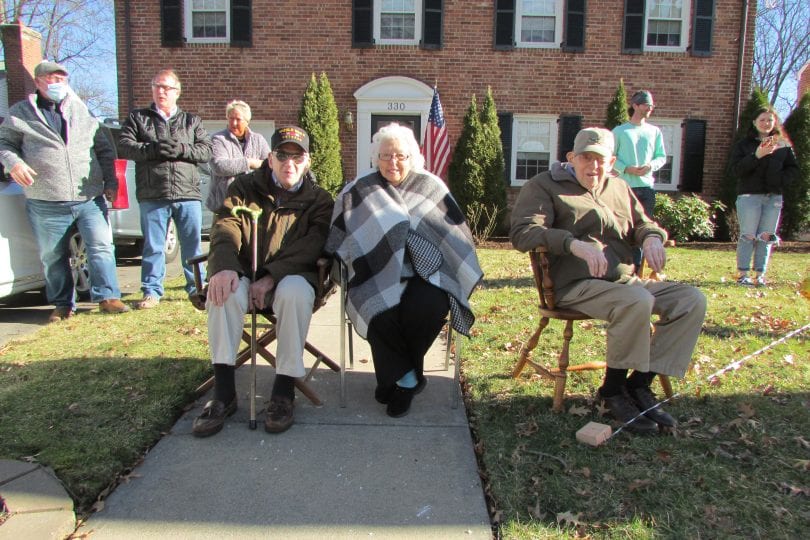 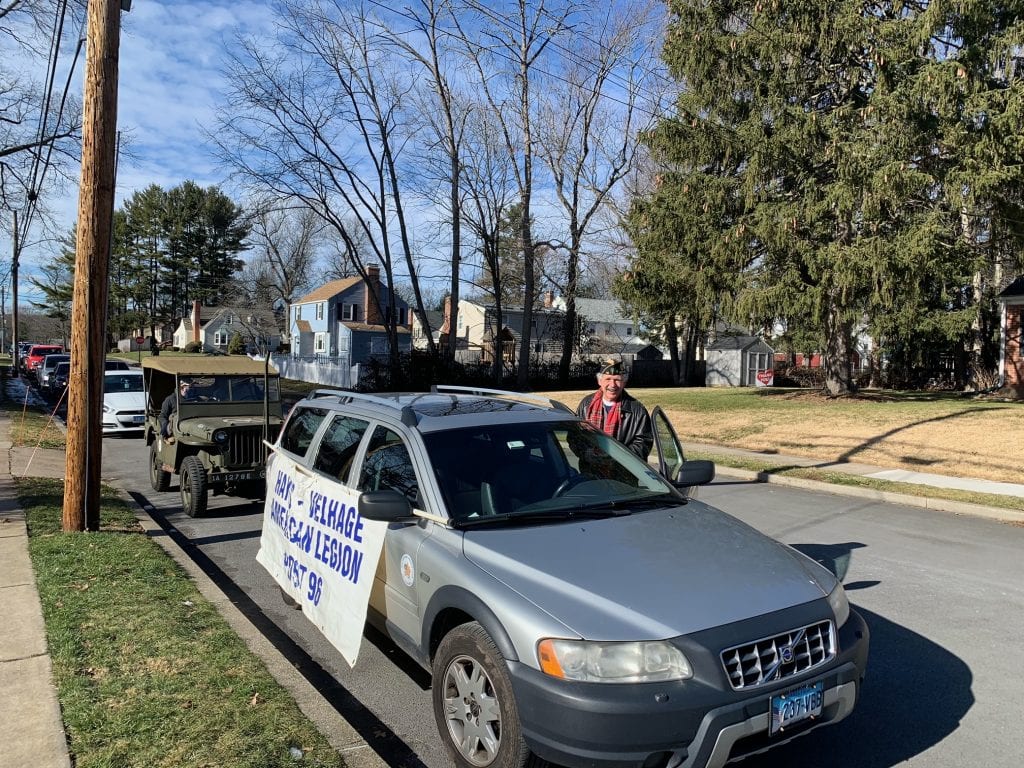 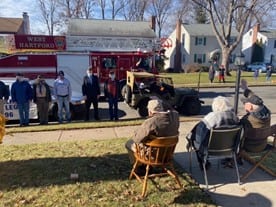 On Jan. 9, members of Post 96 honored their longest-serving member with a drive-by to celebrate his 100th birthday.

Elsner and his three brothers all served in WWII.

When presenting Elsner with a certificate honoring his 75 years last fall, Post 96 Commander Patrick Harrell had a chance to look through some of his military memorabilia, including a Western Union telegram that his parents sent to their youngest son in 1942, the night before he was leaving for deployment in Europe, wishing him a “bright and cheerful future” in the Army and spirit of friendship.

“I was so moved by the positive attitude of this telegram because I can’t imagine what was going through their minds as they were sending their fourth son into that arena,” Harrell said at West Hartford’s Veterans Day ceremony on Nov. 11, 2020. “All four came home.” 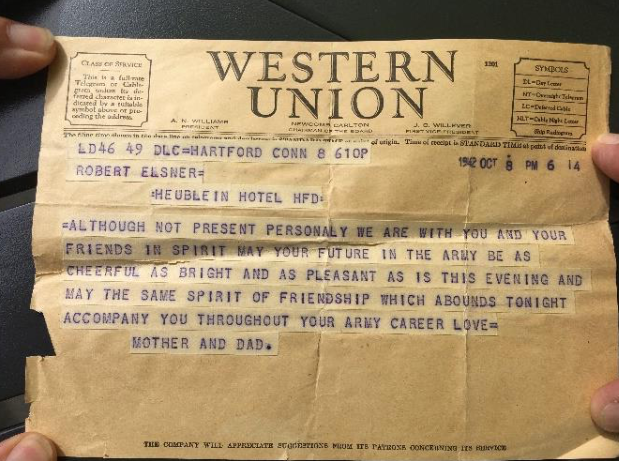 Bob Elsner received this telegram from his parents just before heading out to serve the United States Army in World War II. Courtesy of Post 96

“The telegram moved me,” Harrell wrote in a recent Post 96 newsletter. “Its positive message in that crisis time reminded me of the enormous challenges past generations have faced and overcame. It renewed my spirit, and faith, that we will weather and overcome this current threat to our health, and economy.” 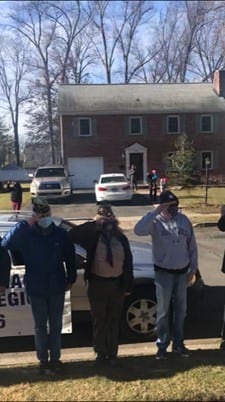 Elsner recently shared some stories from his service in a Post 96 newsletter. He said he thought, when he got on the troop train from Fort Devens, MA, where he had been sent after leaving Hartford, that he would be heading to Fort Monmouth, NJ to serve in the signal corps as a photographer. He said he instead ended up at Camp Carson in Colorado, and ended up as part of a medical battalion.

In the discussion of his time in the European theater Bob shared several expereiences. One event was about when towns surrended the people were told to bring any weapons to the town hall to be turned in. On one occasion a officer was inspecting a rifle which had been turned in and was told be be carefull. He failed to inspect the rifle to see if it was loaded and discharged it into the ceiling.

When towns surrendered, homes were sometimes used to billet pesonal, but just for sleeping. On one occasion a soldier decided to inspect a bedroom closet and in doing so found a large picture of Hilter. He edited the painting with his knife and placed it back into the closet.

When the war ended Company C, 314 Medical Battalion was transported back to the United States aboard the USS Enterprise CV-6 arriving back in New York City.

After the war Bob would join his fellow company members of the “Rolling W” for reunions to renew friendship that were created during the war.

Elsner was awarded a Bronze Star in 1988, for “meritorious achievement in ground combat against the armed enemy during World War II in the European African Middle Eastern Theater of Operations.” 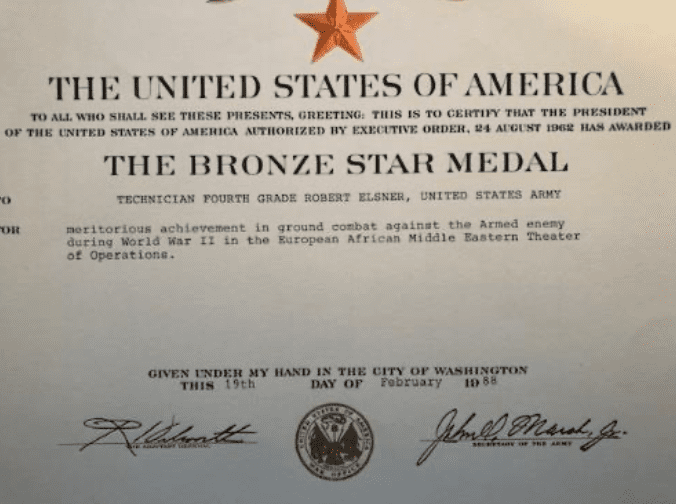 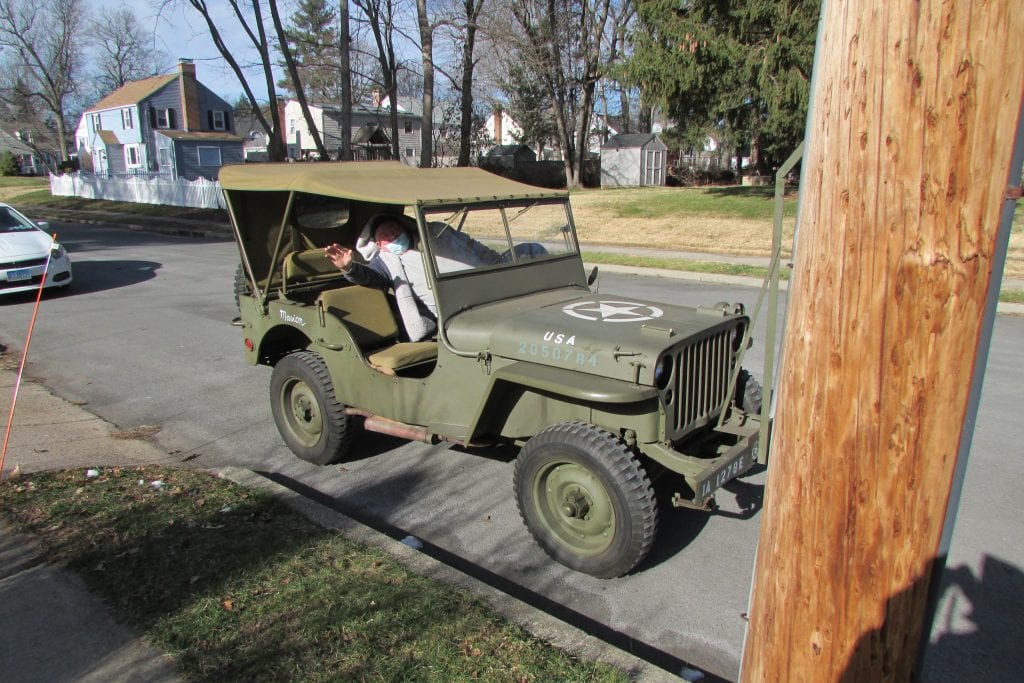 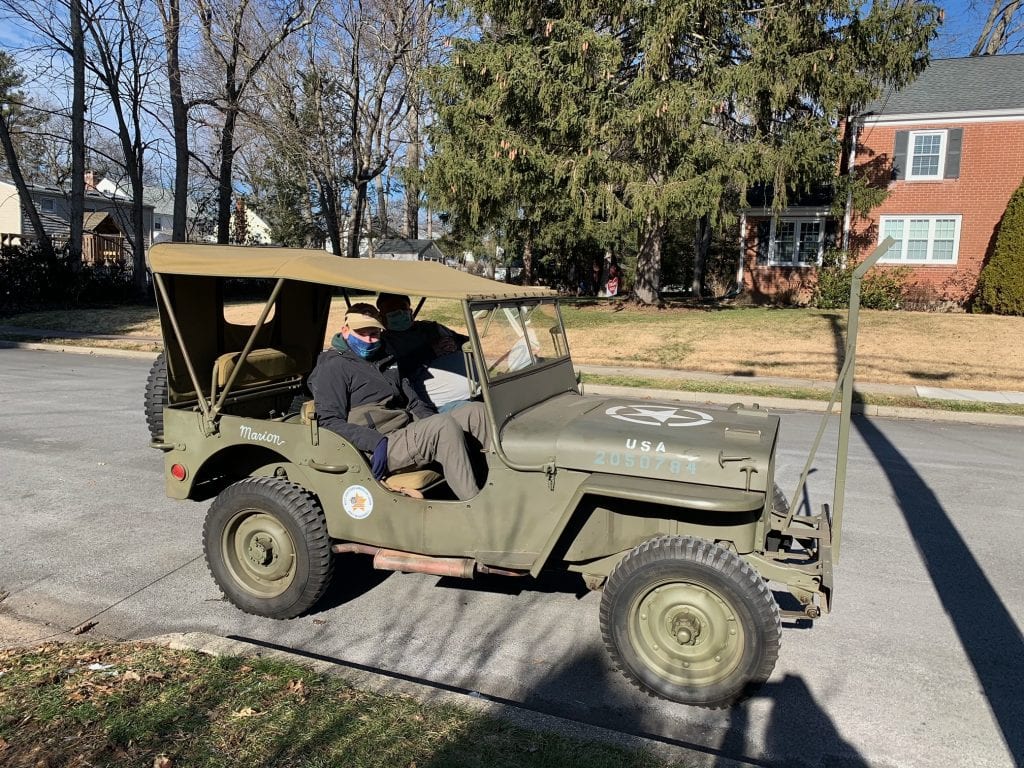 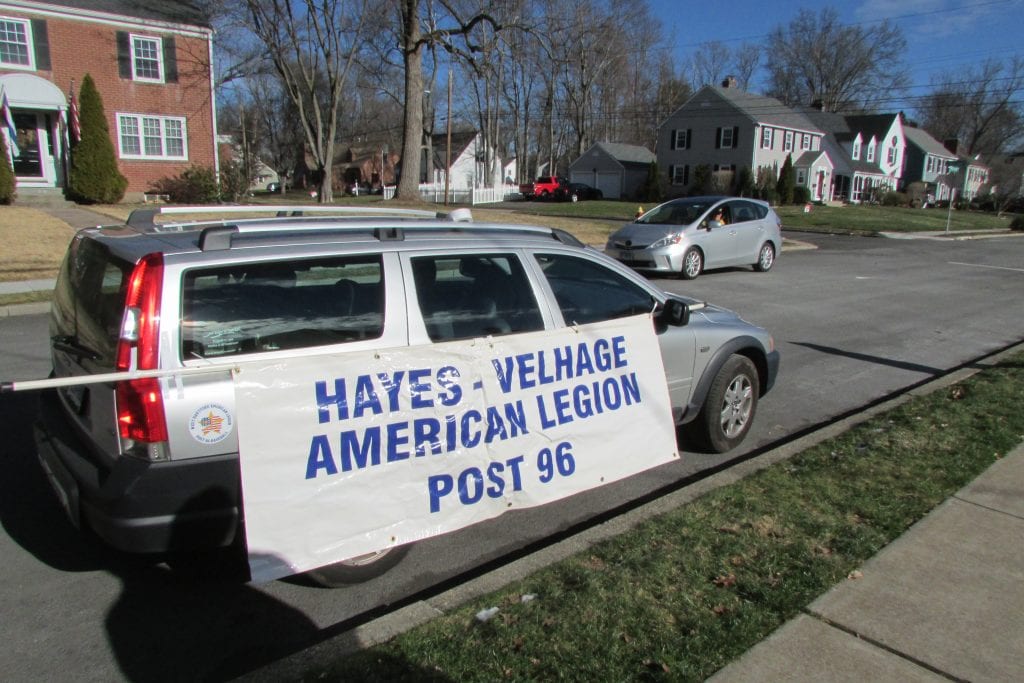 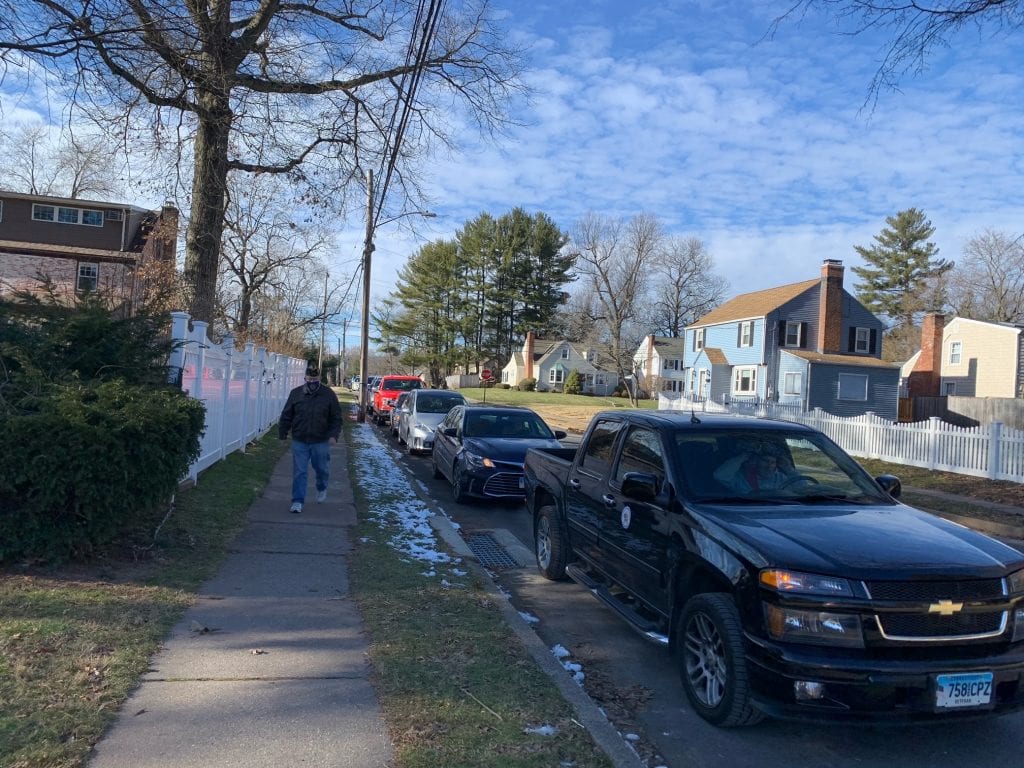