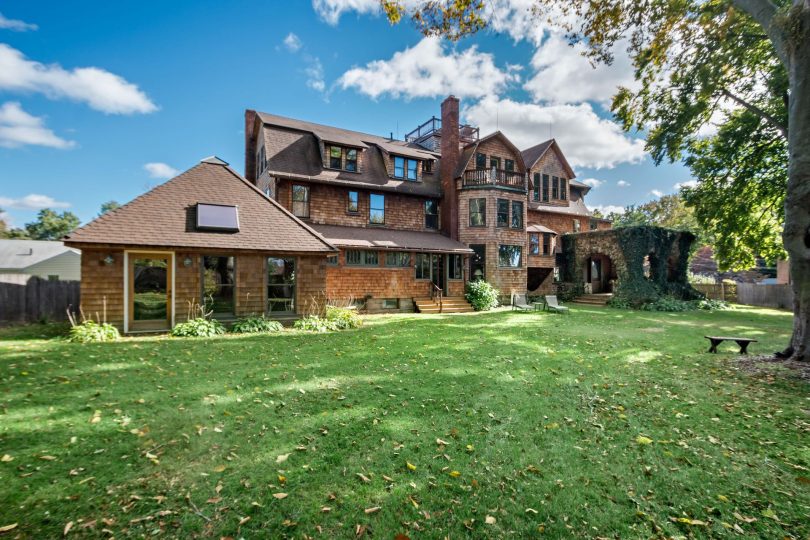 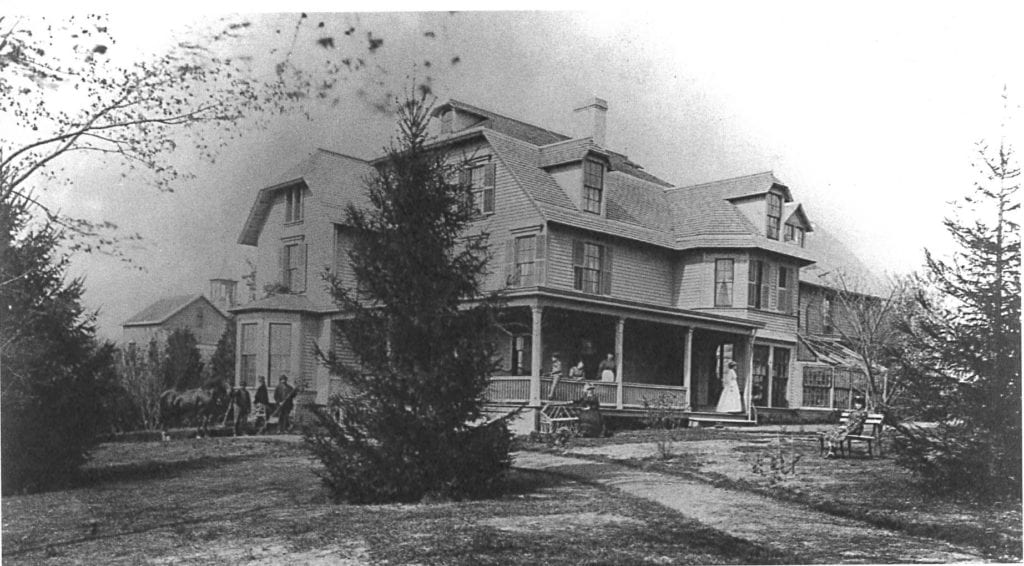 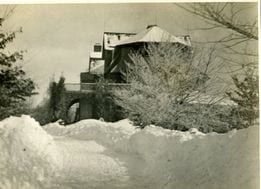 How many of you had the privilege of visiting the Charles E. Beach House when it was for sale back in 2018?

This beautiful Shingle Style home was built in 1900-1901 for the youngest son of Charles M. Beach. Charles M. Beach was a wealthy industrialist who purchased land near the intersection of South Main Street and New Britain Avenue in 1859. He bought up six smaller farms to create a large dairy enterprise called Vine Hill Farm.

Charles E. Beach grew up in West Hartford before attending the University of Massachusetts – Amherst. When he came back in 1882, he took over ownership of the family’s farm. He married a local woman named Catherine Coffing in 1895 and the couple had two sons: Charles F. Beach in 1896 and Thomas C. Beach in 1899. At the time of Thomas’s birth, Charles E. Beach decided to build a grand home for his family.

Learn more about the history of the Charles E. Beach House in this episode of the Armchair Tour of West Hartford History!