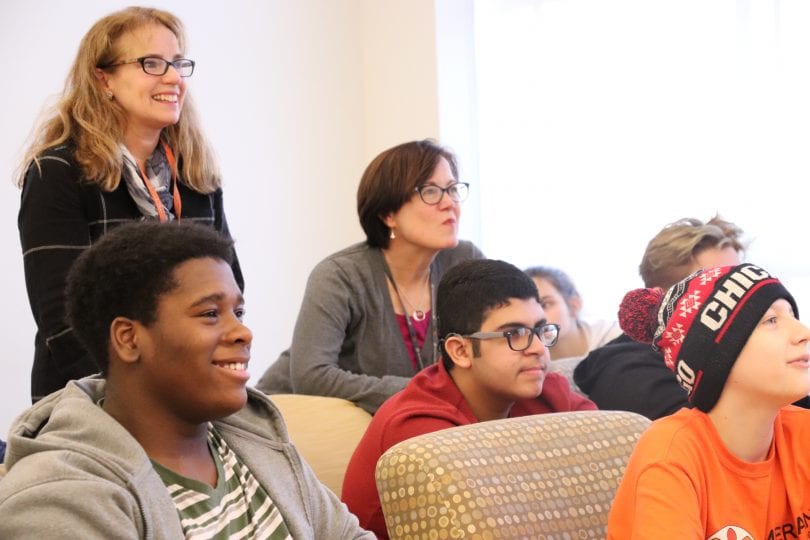 Middle school students from the American School for the Deaf in West Hartford have forged a relationship with a school for the deaf in San Juan, Puerto Rico. 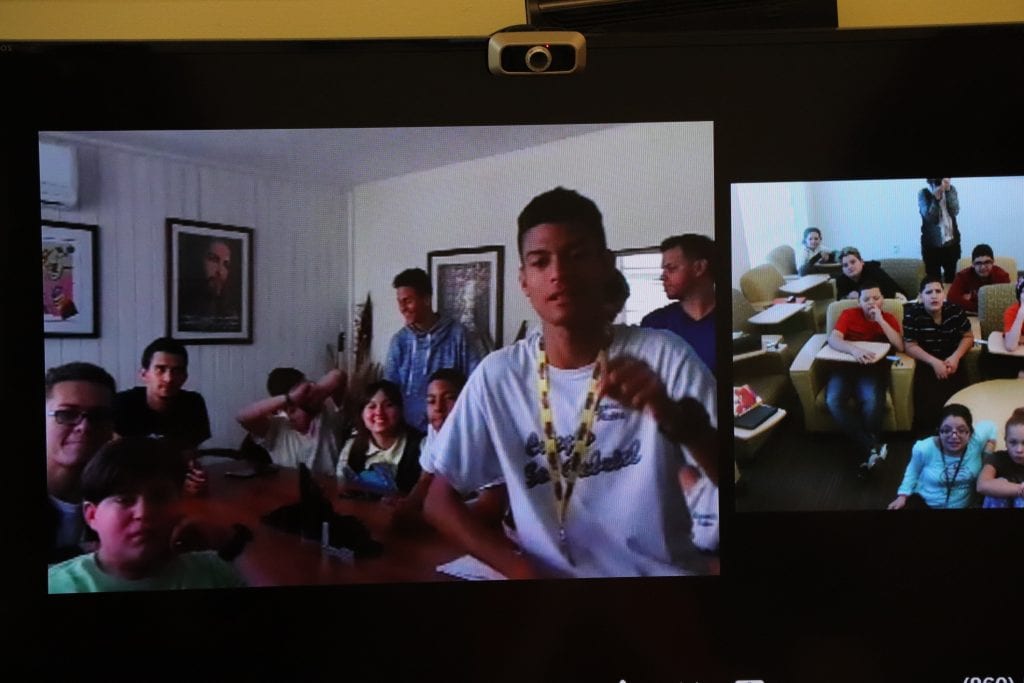 In November 2017, ASD middle school students decided to do a project to help Puerto Rico.

Students at the West Hartford school were very aware of the horrendous situation the island was confronting after Hurricane Maria. Since there are many Puerto Rican families who have students at ASD, the school felt impacted, too.

The students and the teachers started brainstorming about things they can do for this project, they came up with the idea of making trail mix bags, and the money they obtained from the sales would be sent to Puerto Rico.

Middle school students and teachers contacted Angel Rubinan, a psychologist at ASD, who was born and raised in San Juan, about who the best contact for them would be in Puerto Rico once they completed their fundraiser. He thought that it would be a wonderful idea to send the proceeds to Colegio San Gabriel,  the Deaf School in San Juan, where he used to work.

Last week, the students at Colegio San Gabriel contacted the ASD students by videophone to personally thank them for their donation. The ASD students introduced themselves and asked questions about how the island is doing, how are they recovering, and what are they using the money for.

Students from Puerto Rico expressed the devastation of the island and how their school is still without power! They were using a generator to communicate.

They described how scary it was to be awakened by the storm – their homes were shaking, and still many people continue to suffer. Despite the devastation, the students were still in great spirits and were most interested to know what the weather was like in New England since many of them have never seen snow.

It was determined that both schools would continue exchanging more video calls so they can keep each other updated on how things are going in Puerto Rico.

American School for the Deaf students look forward to learning more about their new “video” pals! ASD feels fortunate to have the technology to keep students informed globally. 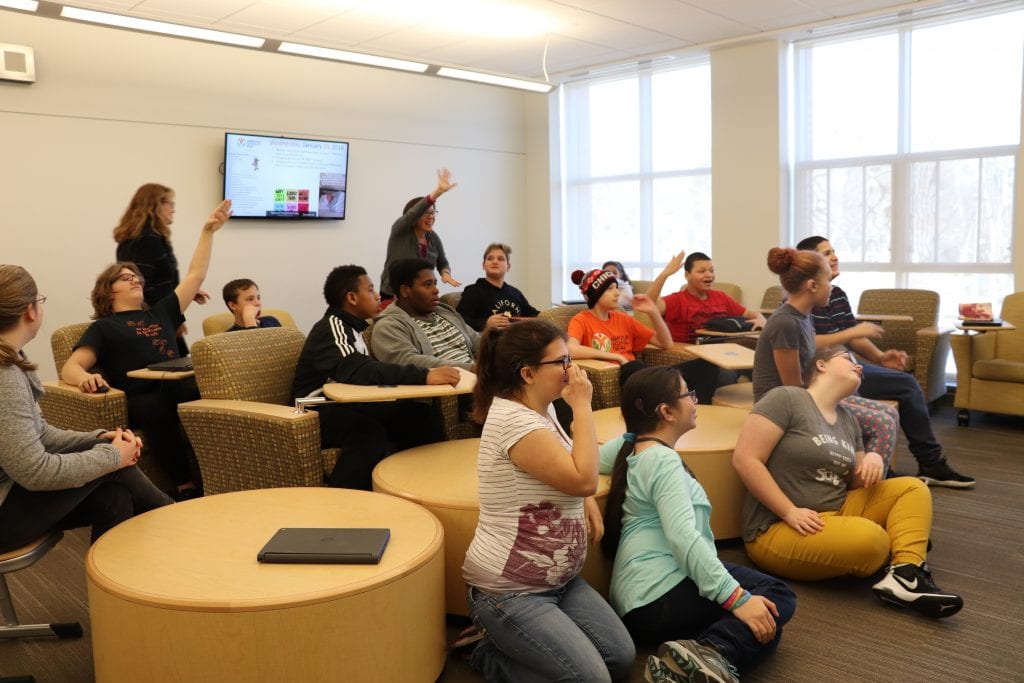