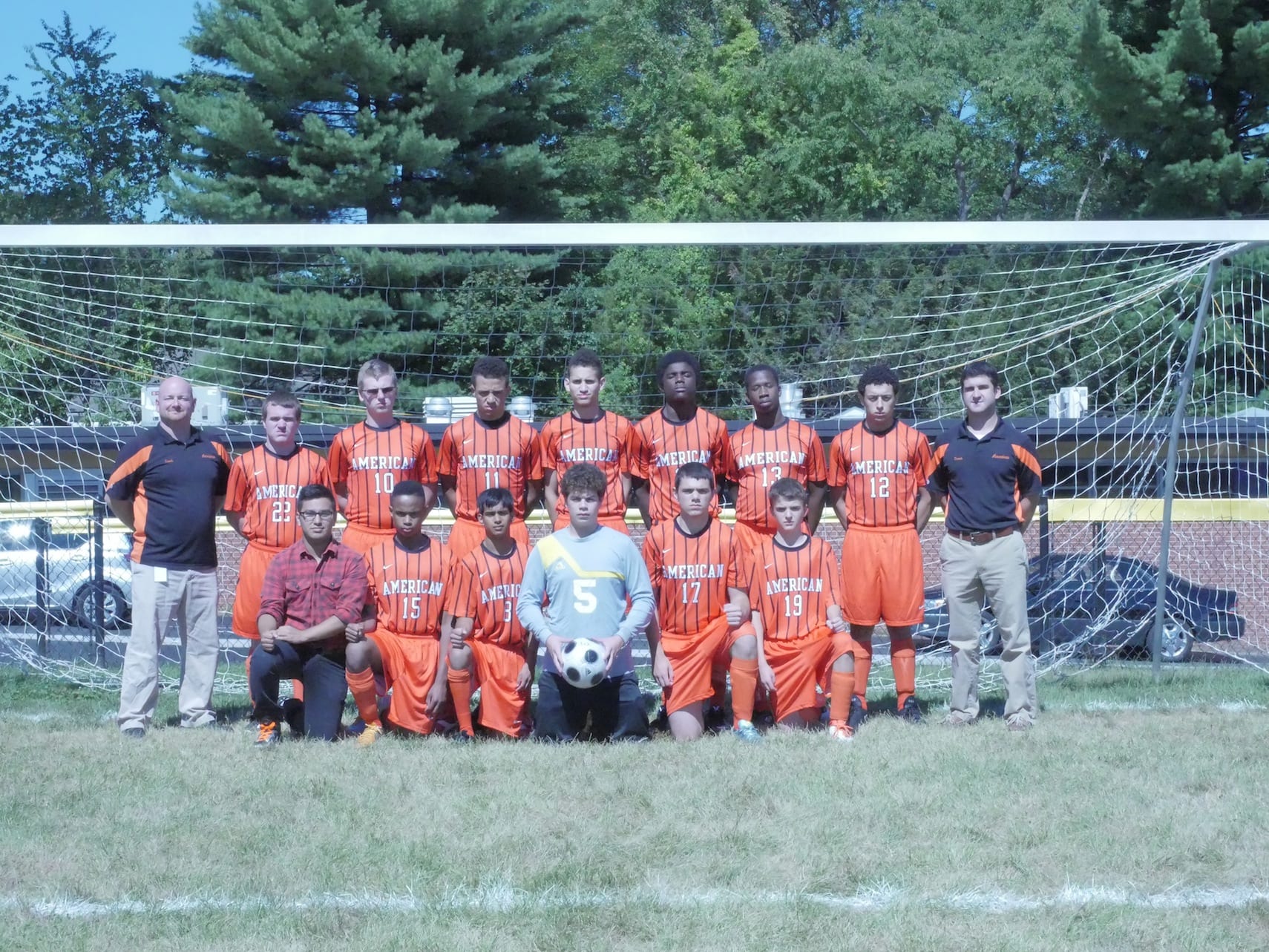 The American School for the Deaf’s Soccer team was named Deaf Digest’s All American team. Coach Curt Hayward was named Coach of the Year and the following players were named players of the year: Jonathon Campoverde, Robert Milone, Jonathan Clark, Jamal Aziz, and Sachin Tyner. The team’s record for the year was 12-6.

DeafDigest: America’s Unique Deaf Stories has been serving the deaf community since 1996 and is distributed daily. 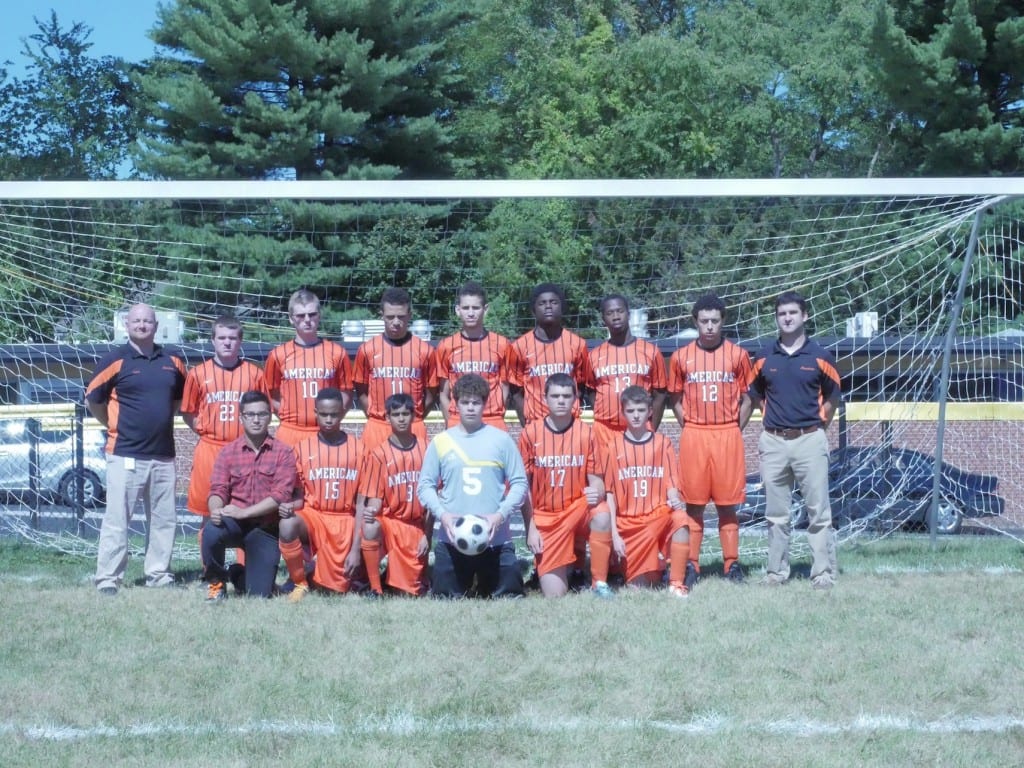