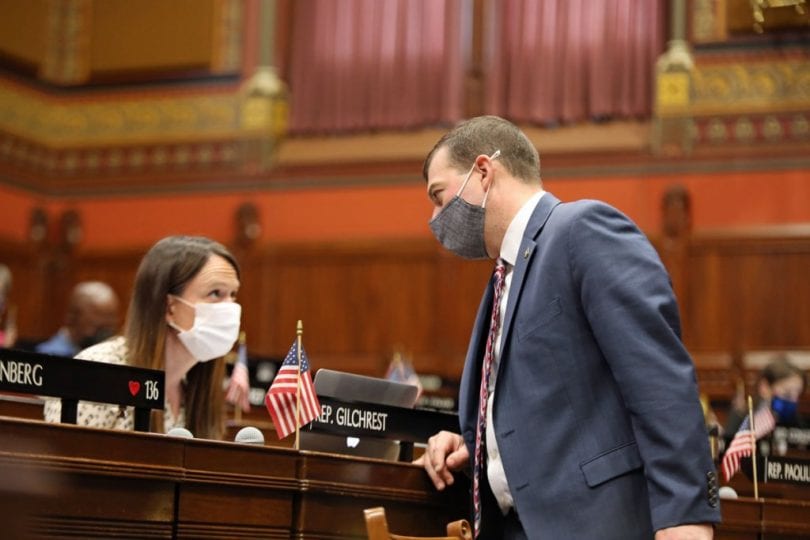 ‘We have a once-in-a-decade opportunity to make a change for the better here in the state,’ said Rep. Jillian Gilchrest of West Hartford.

Legislation counting incarcerated people as members of the voting districts where they lived prior to imprisonment received final passage from the House Wednesday, sending the proposal to Gov. Ned Lamont for consideration before lawmakers begin remapping the districts this year.

The bill, which passed the House 95 to 49, will require the state to adjust population data from the U.S. Census to record inmates as members of their home communities when it redraws the lines of voting districts to ensure each has equal representation.

The proposal seeks to correct a practice commonly referred to by opponents as “prison gerrymandering” because it effectively reduces the political influence of the largely Black and brown cities where many incarcerated people are from, and inflates the representation of typically smaller towns where prisons are often located. 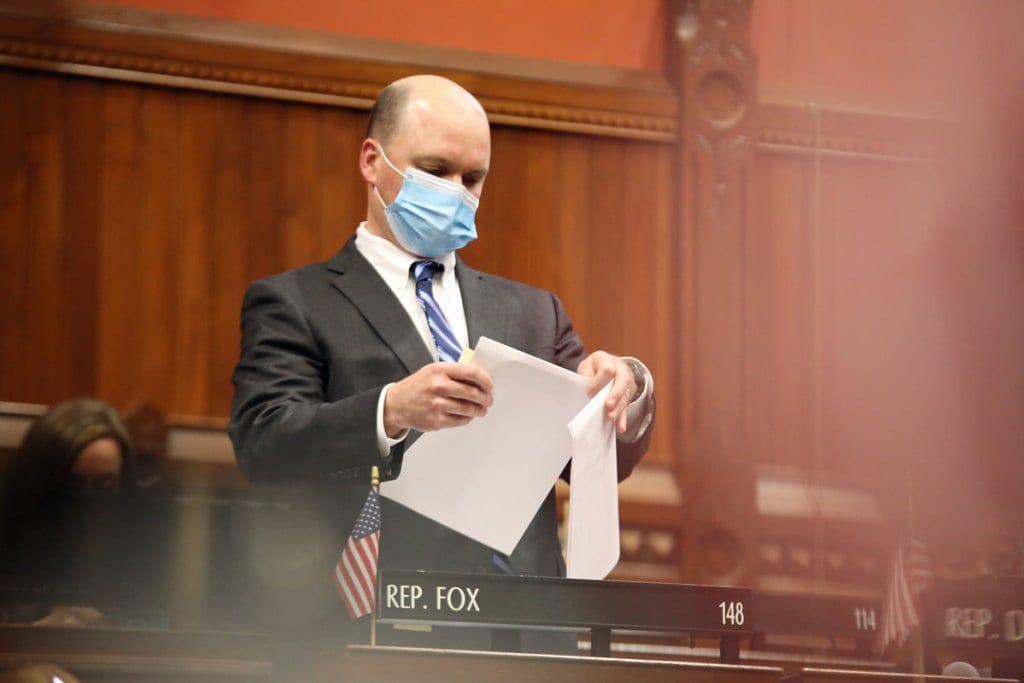 Rep. Daniel Fox, a Stamford Democrat who is co-chairman of the Government Administration and Elections Committee, said that less than 20% of Connecticut’s population lived in Bridgeport, Hartford, New Britain, New Haven, Stamford, or Waterbury. But more than half of its incarcerated population hailed from those six cities.

“This bill is about empowering incarcerated individuals to have political representation [in] the community where they come from and they will likely return,” Fox said.

The concept, which has been considered by the legislature for years, had a greater urgency this year as the Reapportionment Committee prepares to redraw the lines of Connecticut’s voting districts to reflect the U.S. Census population count.

Rep. Jillian Gilchrest, a West Hartford Democrat who teaches at a local university, said students in her introductory political science course often point to the current law as a system that “uses those without power to gain power.”

“We have a once-in-a-decade opportunity to make a change for the better here in the state,” Gilchrest said.

The House adopted an amendment, approved last week by the Senate, that requires that inmates who are in prison without the chance of release will continue to be counted where they are incarcerated.

However, unlike the bill’s passage through the Senate, where all but one lawmaker supported the measure, Republicans almost universally opposed it in the House. Only Rep. Gale Mastrofrancesco, the ranking Republican on the GAE Committee, voted with Democrats to approve the bill. 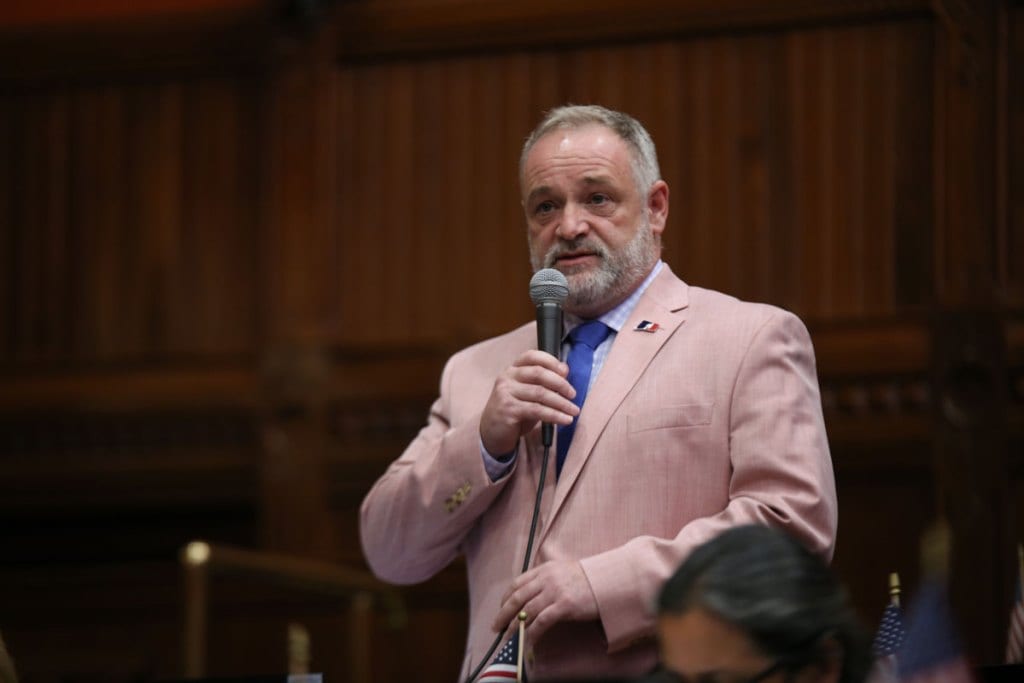 Republicans unsuccessfully attempted to further amend the proposal to count inmates in the town where they are incarcerated if they were from out-of-state or were homeless prior to being locked up. Rep. Kurt Vail, a Stafford Republican whose district includes two prisons in Somers, said those inmates will no longer be represented by anyone.

“They’re going to be in my district, perhaps, perhaps somebody else’s district and we’re telling them, just because they came from another state or they’re homeless, that they have no representation,” Vail said.

House Minority Leader Vincent Candelora said the bill “devalued” some people by leaving them without representation.

“What the state of Connecticut is setting as a policy right now is saying, ‘You don’t count in our state, you don’t exist,’ and that’s a strange thing to me,” Candelora said.

In a press release, Secretary of the State Denise Merrill lauded the bill’s passage and said it would result in more accurate population counts in the state’s major cities and towns where prisons are located.

“Going forward, Connecticut’s legislative districts will fairly and accurately reflect the communities from which they are drawn,” Merrill said. “I applaud the legislature for passing this critical, timely bill in advance of the reapportionment of legislative districts, based on the decennial census, that will begin this fall.”