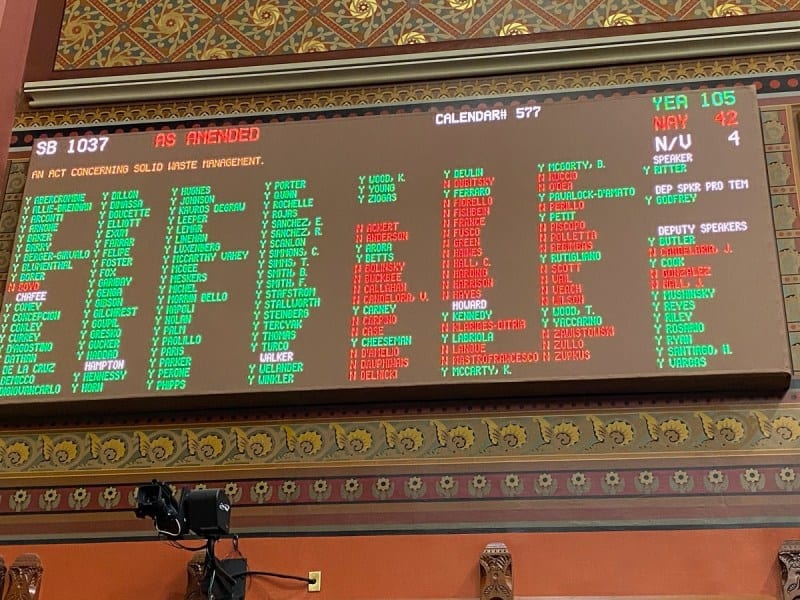 All three West Hartford representatives voted in favor of the bill which will cause the deposit to double and expand to other drink containers.

The House gave final passage Thursday to legislation doubling Connecticut’s bottle deposit fee to 10 cents and expanding the number of drinks which require a deposit in hopes of boosting redemption rates and reducing municipal recycling fees.

Lawmakers sent the bill to Gov. Ned Lamont on a 105 to 42 vote. The Senate approved the same bill nearly unanimously on Wednesday.

The legislation expands Connecticut’s “bottle bill” for the first time in four decades. In addition to increasing the fee in 2024, it adds a deposit to drinks including hard ciders and seltzers as well as coffee drinks, sports drinks and energy drinks. That expansion begins in 2023.

“Based on what has happened in other states, this is going to result in a significant increase in redemption of these products throughout the state of Connecticut, it’s going to reduce trash and litter in our communities, it’s going to create jobs and it’s going to relieve some of the burden on municipalities,” Rep. Mike Demicco, D-Farmington, said.

Proponents hope increasing the fee and expanding the scope of the law will encourage more Connecticut residents to redeem bottles and cans rather than tossing them into single-stream recycling bins, which then must be handled by towns at a growing cost.

There was general agreement among both supporters and opponents that the bottle bill has not worked well in recent decades. Demicco said Connecticut’s redemption rates, at around 50%, were low. He said states like Oregon and Michigan had similar rates before they increased their bottle deposit fees to 10 cents, after which the rates rose to as high as 90% in some cases.

Rep. Stephen Harding, R-Brookfield, called the effort to modernize the bill “monumental” and said increasing the fee would almost certainly increase redemption rates, but he disputed whether it was worth it.

“My question is, at what cost? Because at the end of the day, as hard as we may try, there are still many individuals throughout the state that are going to be unable to redeem that 10 cents,” he said.

The proposal seeks to address concerns about the impact on people without easy access to bottle redemption machines by requiring some retailers to install machines or face fines.

The bill will also add a new 5-cent fee on nips, the small, shot-sized liquor bottles which are often found discarded on the ground along roadways and in parks. Some environmental conservation groups had pushed to expand the bottle deposit to include nips, but the change was opposed by many lawmakers and Connecticut liquor sellers, in part, because there are no redemption machines that can process the tiny bottles. 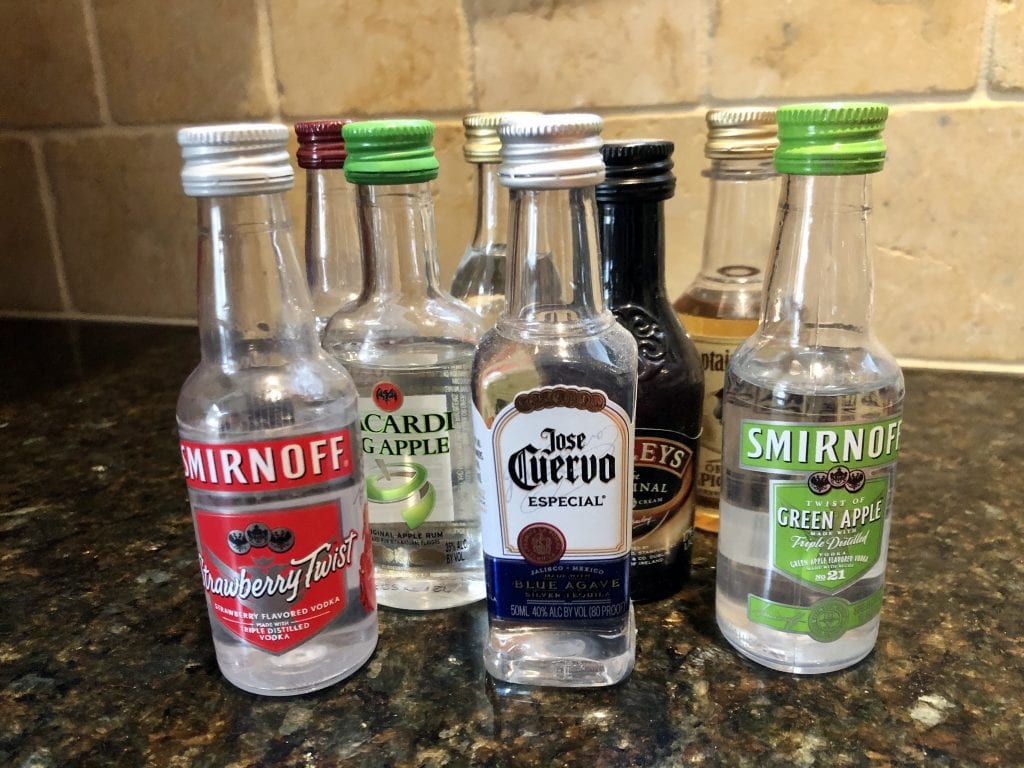 In a compromise, the new 5-cent fee will be a surcharge that does not require package stores to take back the nip bottles. The stores will turn the money collected for the fee over to the towns where the bottles were purchased. Industry representatives who pushed for the policy claim it could generate significant revenue for towns – roughly 90 million nips are purchased each year in Connecticut.

Lawmakers on both sides of the issue expressed some reservations about the compromise.

“I do understand that the industry came to us and requested the language, but it doesn’t solve the problem as we defined it,” Rep. Mike France, R-Ledyard, said, “which was nip bottles being present along the side of the road and being trash in our environment. … The reality is, the individuals who are purchasing those nip bottles, the extra 5 cents is not going to change their habit. They’re still going to drop those nip bottles where they’ve dropped them before.”

Throughout the nearly six-hour debate, opponents and supporters of the bill said it was the culmination of years of work on a complicated issue. Rep. Christine Palm, D-Chester, said concessions were made on both sides.

“I can’t think of a piece of legislation that has had so much compromise and still has so much integrity,” she said. “We have listened to every voice, every stakeholder and as my colleagues have pointed out, there have been many of them. Everybody gave a little bit. Everybody got a lot.”