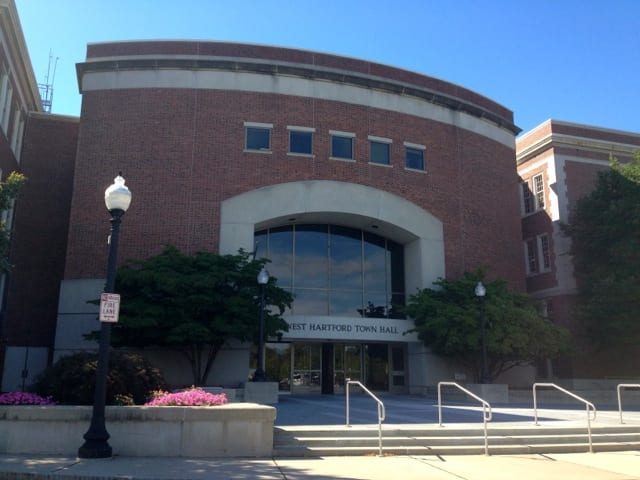 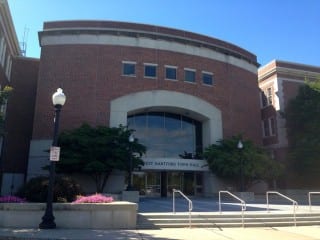 The three-year contract ratified by the West Hartford Education Association (WHEA) last week was approved Tuesday night by the Board of Education. The vote was unanimous in favor of the contract with member Dave Pauluk, whose wife teaches in the West Hartford Public Schools, abstaining from the vote.

Although the process was not without its challenges, in the end everyone focused on what was best for the kids, Executive Director of Human Resources Rick Ledwith said.

“We met several times through the fall and had some spirited conversations,” Ledwith said of the process. The negotiation reached an impasse, went to mediation and reached another impasse, and was headed for arbitration before the settlement was finally agreed upon, said Ledwith.

The contract that was ratified by the teacher’s union is an agreement “that reflects the difficult economy that we continue to face as a community while recognizing continued commitment to putting their students first,” Ledwith said.

Specifics of the contract include step increases in each of the three years for the two-thirds of West Hartford Public Schools teachers who are eligible for them. The third of teachers who have already reached the top step will get increases of 1.8 percent, 1.6 percent, and 1.62 percent in each year beginning July 1, 2016.

Health care reform will result in a savings to the district of $700,000 over the three years of the contract, Ledwith said. The sole health insurance option for teachers will be a high deductible health plan (HDHP), he said.

In the first year of the contract the deductible will be $1,500 individual/$3,000 family with the board funding 66 percent of the deductible. The teachers’ premium cost share will increase from the current 16.5 percent to 17.5 percent.

In the second and third year, the deductible will be $2,000 individual/$4,000 family and will be funded at a 50 percent level by the Board of Education. The premium cost share will be 17.5 percent for the teachers in year two and 18 percent in year three.

A clause is built into the contract so that negotiations can be reopened if the Cadillac tax takes effect prior to the end of the contract, Ledwith said.

Also under the new contract the district’s tuition reimbursement fund will increase from $45,000 to $60,000 and individual reimbursement is available of up to $1,000. Paternity leave has been formalized, with five days permitted immediately after the birth of a child.

Board member Mark Zydanowicz said he believes the contract is a good deal for both the teachers and the town. “I think everybody walks away from the table happy,” he said.