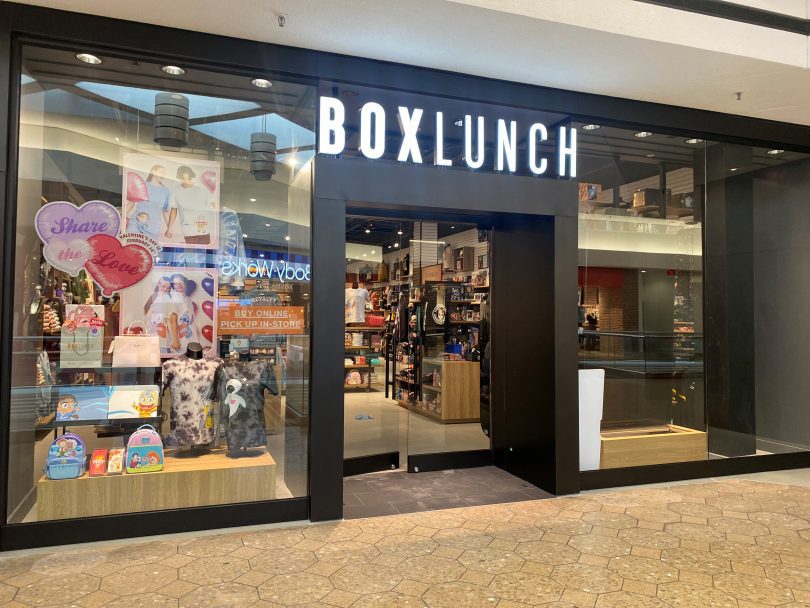 BoxLunch is now open on the upper level of Westfarms, near Macy's. Courtesy photo

BoxLunch, a ‘socially-conscious’ retailer, has opened on the upper level of Westfarms, located on the West Hartford-Farmington town line. 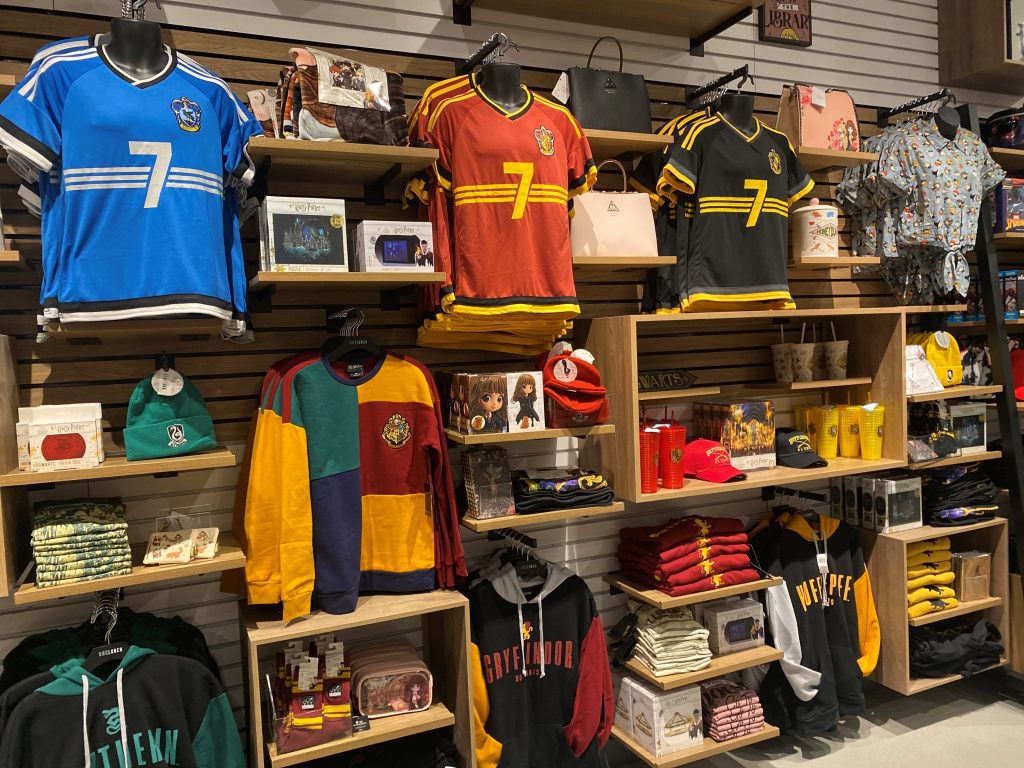 BoxLunch is now open on the upper level of Westfarms, near Macy’s. Courtesy photo

BoxLunch, which is located on the upper level of the shopping center, near Macy’s, features pop culture-themed licensed merchandise, including shirts, accessories, collectibles, and home goods in the 4,357 square foot space. There’s science-related gear, Disney-themed merchandise, and items related to TV shows and movies likely to appeal to shoppers’ sense of nostalgia. 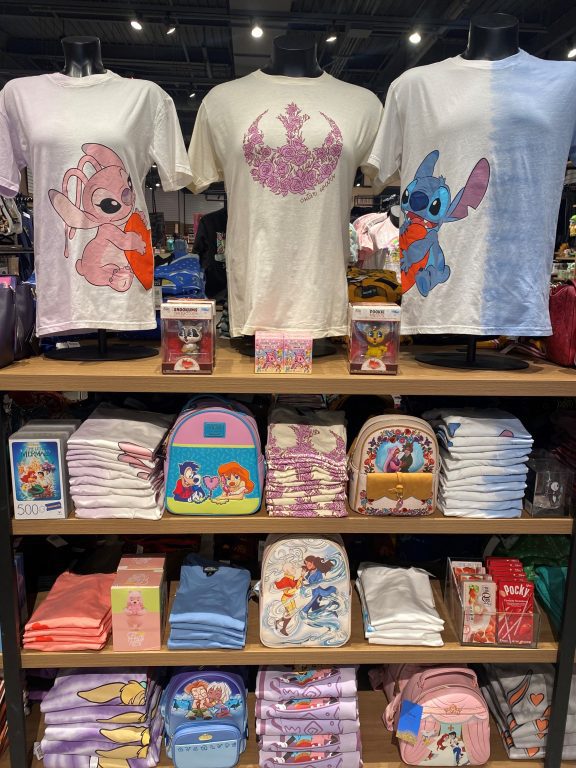 BoxLunch is now open on the upper level of Westfarms, near Macy’s. Courtesy photo

Despite its name BoxLunch doesn’t sell food, however they are committed to supporting hunger-relief efforts in local communities and for each $10 spent the retailer will provide at least one meal to a person in need through their philanthropic partnerships with Feeding America. Locally, the store will be supporting Connecticut Foodshare, and the nonprofit will receive a percentage of the donations raised at the Westfarms BoxLunch store.

“In keeping with our commitment to bring unique retailers to our shoppers we are excited to see BoxLunch open its first store in Connecticut,” Westfarms General Manager Alberto Arebalo said in a news release. “BoxLunch is the type of brand that resonates with our millennial and civic minded shopper at Westfarms.”

BoxLunch has more than 150 stores in the U.S., but the Westfarms store is the retailer’s first Connecticut location. “We’re thrilled to be joining the rest of the great brands at Westfarms and are very excited to open our first Connecticut store,” Rick Vargas, VP of Merchandising and Marketing, said in the release. “We look forward to supporting the Connecticut Foodshare Food Bank and continuing to support Feeding America’s local hunger-relief efforts in this new territory.”

A grand opening celebration was to have taken place on Saturday Jan. 29 and Sunday, Jan. 30, but due to the forecast of heavy snow the festivities have been pushed back to the following weekend. On Saturday, Feb. 5 and Sunday, Feb. 6, from noon to 4 p.m., an in-store celebration will include DJs, music, trivia games, and giveaways.