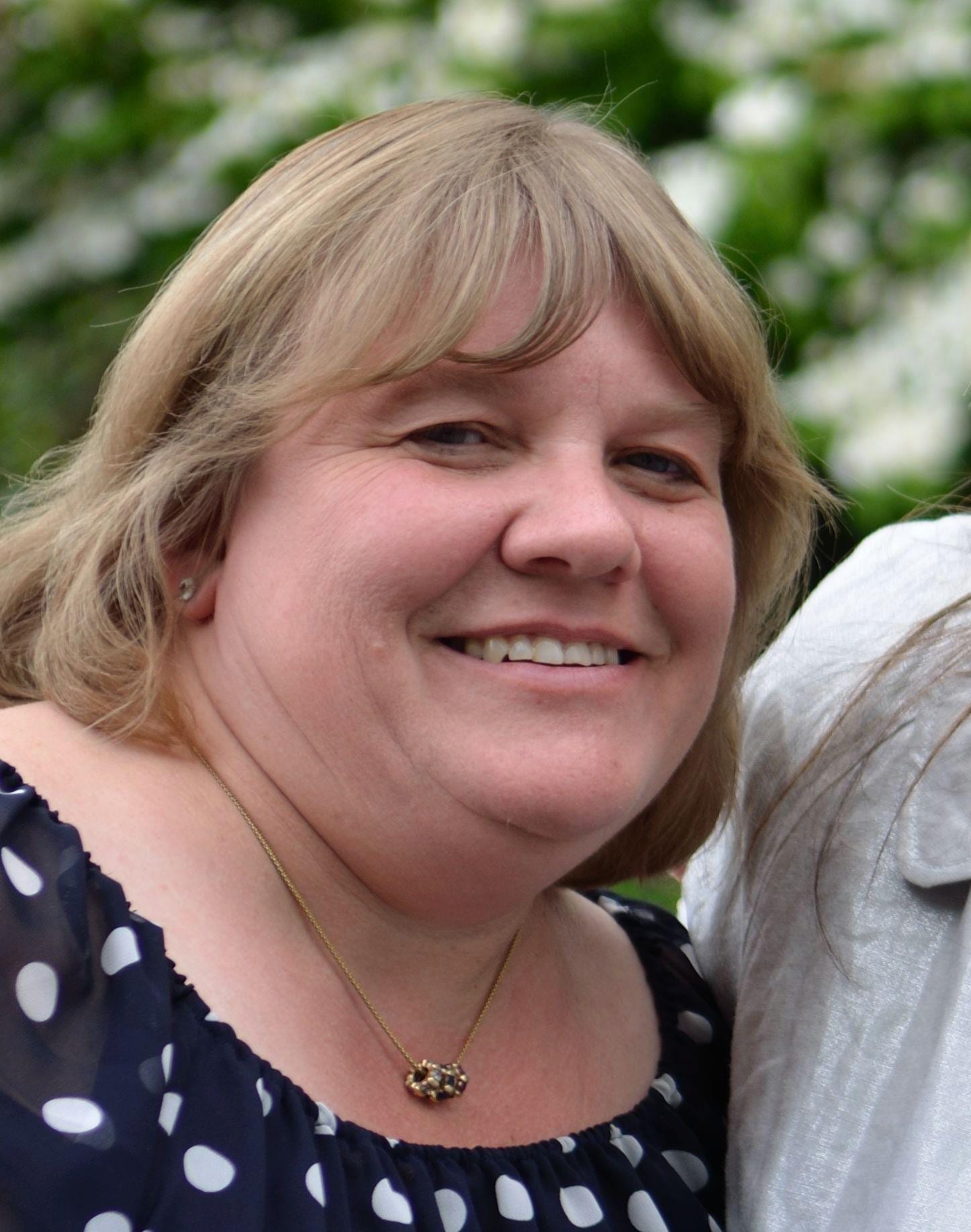 Police have confirmed that Terry Hansen of West Hartford, who had last been seen on Sunday afternoon, was located overnight. 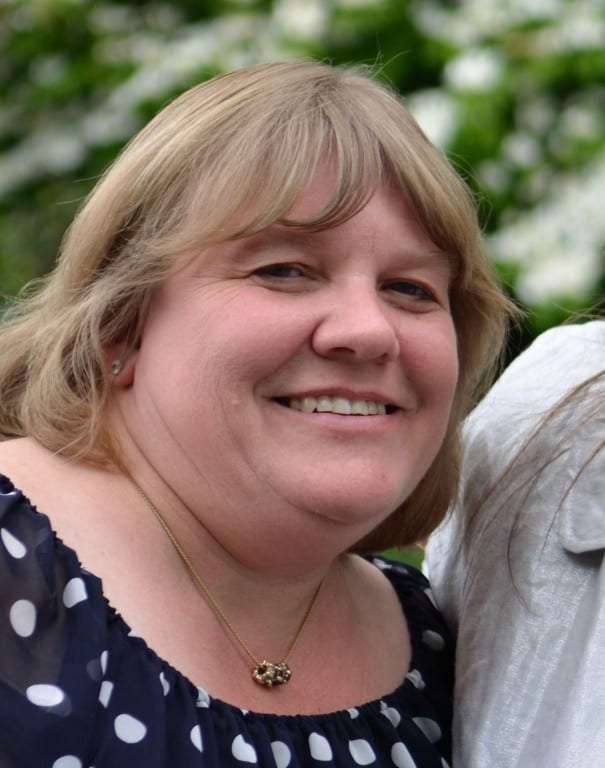 Terry Hansen of West Hartford has been found. Photo courtesy of Hansen family

West Hartford Police issued a missing person alert for Terry Hansen of West Hartford on Monday, but are now confirming that Hansen has been located and is safe.

According to West Hartford Police Lt. Ted Stoneburner, Hansen was located in Goodlettsville, TN, at 11:30 p.m. Monday by the local police department.

“She was fine and not under any duress with complete control of her faculties. She contacted her family while the officer was on scene,” Stoneburner said in release Tuesday morning.

Police have canceled the missing person alert and are no longer involved in this case, they said.