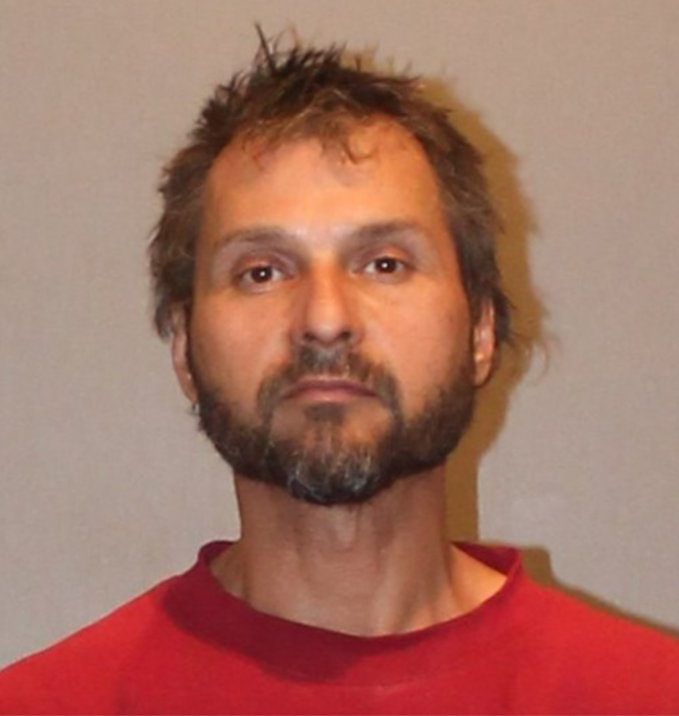 West Hartford Police stopped a driver on New Britain Avenue last week because neither he nor his passenger were wearing a seatbelt, and that driver is now facing multiple charges, from two police departments, after he provided a false name, fled the scene, and was then found in possession of drugs.

Capt. Michael Perruccio said that West Hartford Police followed a Chevy Lumina headed westbound on New Britain Avenue on Thursday, and stopped the vehicle at 11:26 a.m. at the intersection with Shepard Road near Westfarms Mall because neither the driver nor his front seat passenger were wearing a seatbelt.

The passenger provided police with identification as requested, but the driver failed to produce an ID and instead gave police a false name. When the officer entered the driver’s name into his computer, Perruccio said, the system indicated that it was a previously-used alias for Michael David Wilkins, 51, who had an outstanding warrant from Bristol Police for shoplifting.

Another West Hartford officer, who responded as back-up, asked Wilkins to exit the vehicle, but he did not comply, Perruccio said. Instead he sped off in the car, stopped at the western entrance to Westfarms and discharged his passenger, and then sped off headed in the direction of New Britain.

Police protocol is not to chase the vehicle in a situation like this, Perruccio said, but officers did contact the State Police Hotline and advised that the car had fled and that the driver had an outstanding warrant from Bristol.

“Bristol Police went to his house [on Blakeslee Street in Bristol] and lo and behold the car was there, and so was Wilkins,” Perruccio said.

West Hartford Police have charged Wilkins with failure to wear a seatbelt, operating a vehicle under suspension, engaging police in pursuit, interfering with an officer, and criminal impersonation. He was released on $15,000 non-surety bond, and is due in court on April 4.

According to court records, Bristol police have charged Wilkins with possession of a controlled substance, interfering with an officer, and sixth-degree larceny. He was released on a total of $10,000 non-surety bond for the Bristol charges, and due in court on April 1.