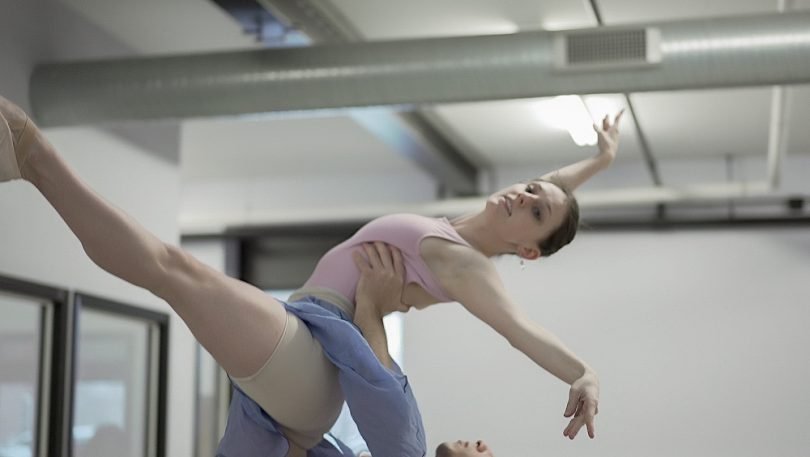 Ballet Theatre Company will hold an in-studio performance of ‘Cover to Cover,’ and ticket holders will receive a complimentary beverage around the corner at New Park Brewery in West Hartford. 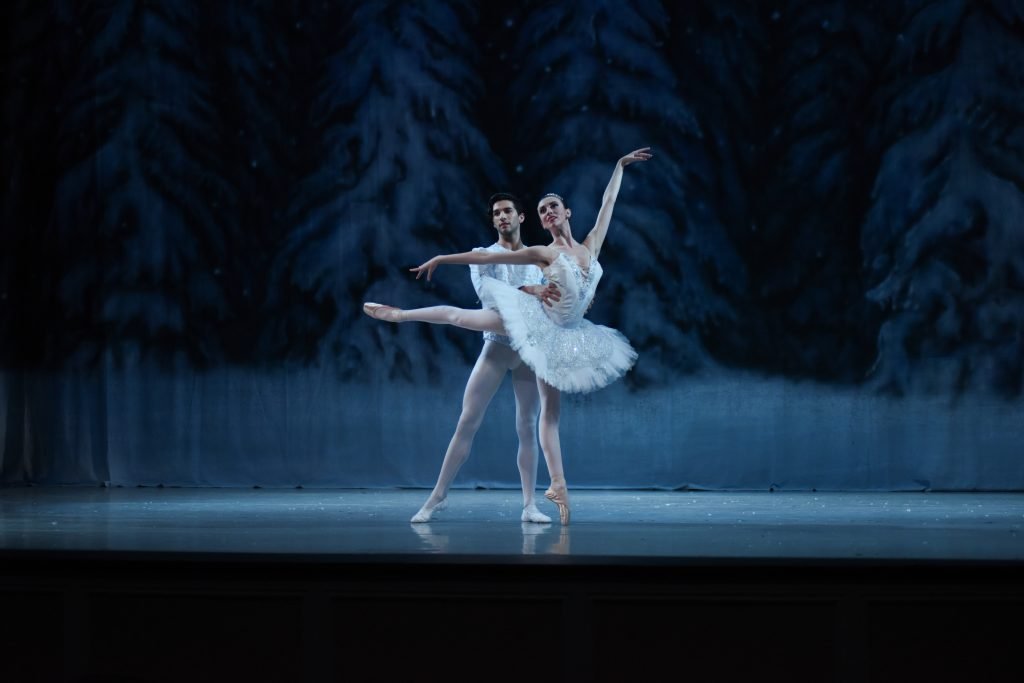 BTC’s season will include the annual “Dancing for a Cause” benefit performance, this year featuring the Bridge Family Center of West Hartford as the benefactor, six public and two outreach performances of “The Nutcracker” at the University of Saint Joseph Hoffman Auditorium, a new jazz-inspired ballet, “Ode to Frank,” set to favorite Sinatra standards, and the premiere of an original full-length ballet, “Aladdin,” based off of the “One Thousand and One Arabian Nights” folk tales. Repertoire from each of the season’s performances will be showcased.

“Cover to Cover” attendees will also get an inside look of the meticulous staging process that is involved when piecing together large ensembles of movement. The newly-welcomed Corps de Ballet members, selected from auditions held on Saturday, Aug. 24, will learn the beginning segments of the famous Waltz of the Snowflakes from “The Nutcracker” choreographed by Artistic Director, Stephanie Dattellas.

Audience members will also be able to engage in a talk back lead by Joe Martin of Hearst Connecticut Media Group who will open the floor to questions involving the upcoming season, the rehearsal and performance processes, and engage in dialogue with guest professional performers as well as BTC Corps de Ballet and staff members.

To continue the celebration and to quench the summer thirst, ticket buyers of age are welcomed to take a stroll down the sidewalk to the popular New Park Brewery to enjoy a complimentary beverage when they present their BTC “Cover to Cover” beer voucher. New Park Brewing is a small batch craft brewery located on New Park Avenue in West Hartford, CT. They were nominated a top 10 brewery in the country by both USA Today and Hop Culture magazine. Their venue not only includes delicious handcrafted beers, but is decorated with local artists’ work, an outdoor sitting area, and fan favorite food trucks.

Tickets are $10 and can be purchased online at www.dancebtc.org. Seating is general admission. Doors will open at 6 p.m. with the performance beginning at 6:30 p.m.