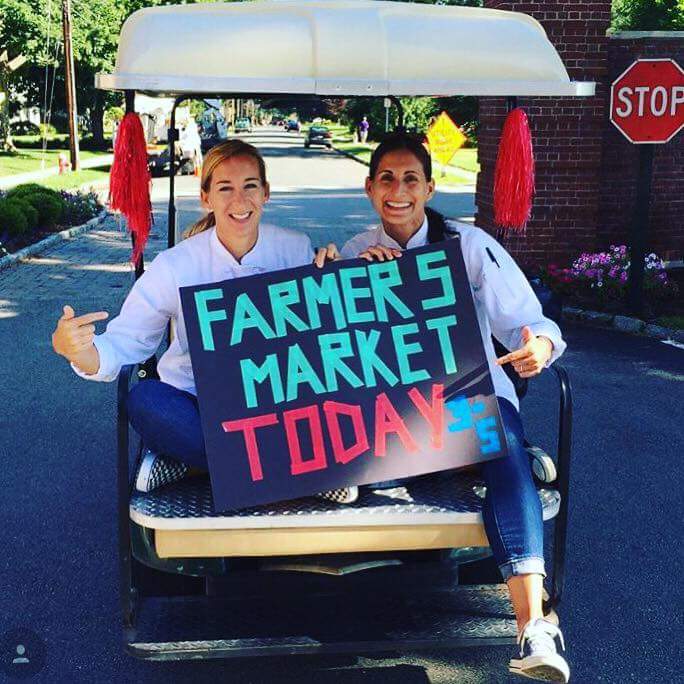 As part of Camp KO and in partnership with Growing Great Schools and Root Down Farm, students will host their second annual farmers market on June 24 in West Hartford.

On June 24 from 3 – 5 p.m., Camp KO will host its second annual student-run Farmers’ Market on the Kingswood Oxford campus, in partnership with Growing Great Schools and Root Down Farm in Simsbury.

“What our campers have learned all week in the kitchen and on the farm comes together as they organize and run their own Farmers’ Market,” said Camp KO Director Sheri Shea. “We are thrilled to be partnering with Growing Great Schools, whose mission and focus align with Camp KO’s philosophy.”

The market, which is free and open to the public, will feature fresh produce and other products, with 100% of the proceeds going toward KO’s on-campus organic garden.

There are still some spots available in other sessions of Camp KO, which runs from June 20-Aug. 5 and features programs in a cappella, robotics, forensic science, creative writing, among many others. For more information or to register visit www.kingswoodoxford.org/campko.

The preeminent independent co-ed day school in Greater Hartford, Kingswood Oxford School is located just steps from Blue Back Square and West Hartford Center. Its 508 students come from 62 towns in CT and western MA, as well as China and South Korea.