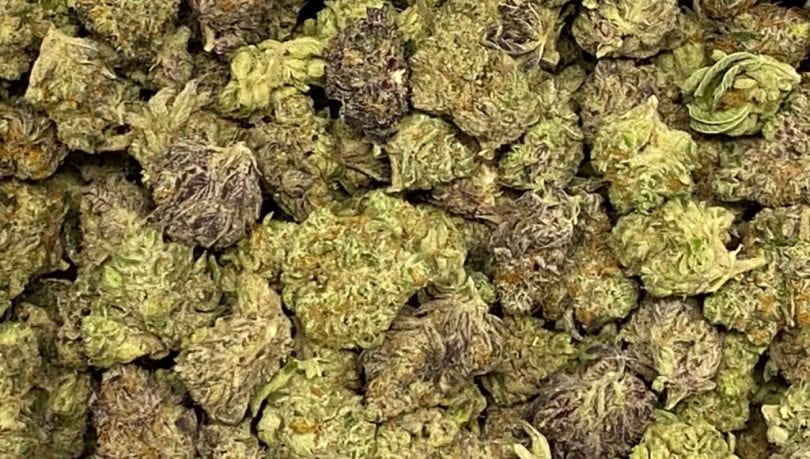 Some members of the legislature say they won’t support the governor’s bill without stronger equity provisions.

Connecticut’s cannabis legalization effort appeared in danger of a stalemate last week as Gov. Ned Lamont and a crucial group of Democrats in the legislature seemed at odds over the bill’s social equity provisions.

Members of the legislature signaled Wednesday that they would not support Lamont’s bill to legalize the substance unless it included stronger social equity provisions. Asked about the comments Friday, the governor indicated he, too, may be willing to let the issue wait another year if an agreement cannot be reached.

“I think [legalization is] in the best interest of public health and I don’t want to surrender this to the underground market and I don’t want to surrender it to outside markets. That said, if you get a bill that you think doesn’t meet some basic requirements, you’ll put it off another year just like they have for many years in the past. You can’t let the perfect be the enemy of the good,” Lamont said after a state Bond Commission meeting.

Lamont’s spokesman, Max Reiss, said Friday that the governor has his own expectations of what should be in Connecticut’s cannabis law.

“The governor’s not going to sign just any bill and I don’t think he’s prepared to say what would kill it, but to simply think that a bill gets to Governor Lamont’s desk and he’s going to sign it, that’s not accurate,” Reiss said.

While New York and New Jersey have moved swiftly this year to legalize cannabis, many lawmakers in Connecticut have said they want the state’s law to adequately address the people and communities who have been most impacted by the war on drugs.

Rep. Robyn Porter, a New Haven Democrat who is co-chair of the legislature’s Labor and Public Employees Committee, has been a vocal critic of Lamont’s proposal and has advanced another, more equity-focused bill through the labor panel.

During a Wednesday press conference on securing resources to prevent gun violence, Sen. Gary Winfield, co-chairman of the Judiciary Committee, and other lawmakers said they would be willing to oppose the governor’s cannabis legalization bill if it did not both clearly define and seriously address social equity.

“There won’t be a cannabis bill in this state until we get equity right,” Winfield said. “I want it done as much as anybody but there’s a way it will be done. That’s the beginning, the middle and the end of that story.”

Sen. Doug McCrory, D-Hartford, said the bill needs to include provisions ensuring people most targeted by the prohibition of cannabis could have ownership of businesses created by its legal sale.

“We went to jail for it just because we didn’t have any other resources or opportunity to provide for our families,” McCrory said. “Now you want to change the game and take over it? No, that’s not going to fly for me. You’re not going to have an equity situation where you own everything and I work for you for $15 an hour. That’s not going to happen.”

The Lamont administration has argued that many of the proposals advocated by lawmakers were “complimentary” to the governor’s bill, not opposed to it. Lamont’s bill does establish a social equity task force which will make recommendations on jobs and the issuance of business licenses. The bill would expunge the records of some marijuana-related convictions.

On Friday, the governor argued that his overall policy agenda included elements aimed at making investments in communities impacted by the war on drugs. He said cannabis was not the only way to address social equity.

“I would urge everybody to hold their fire. Let’s take a look at what the overall agenda is and don’t necessarily hold the cannabis bill hostage to any one item,” he said.