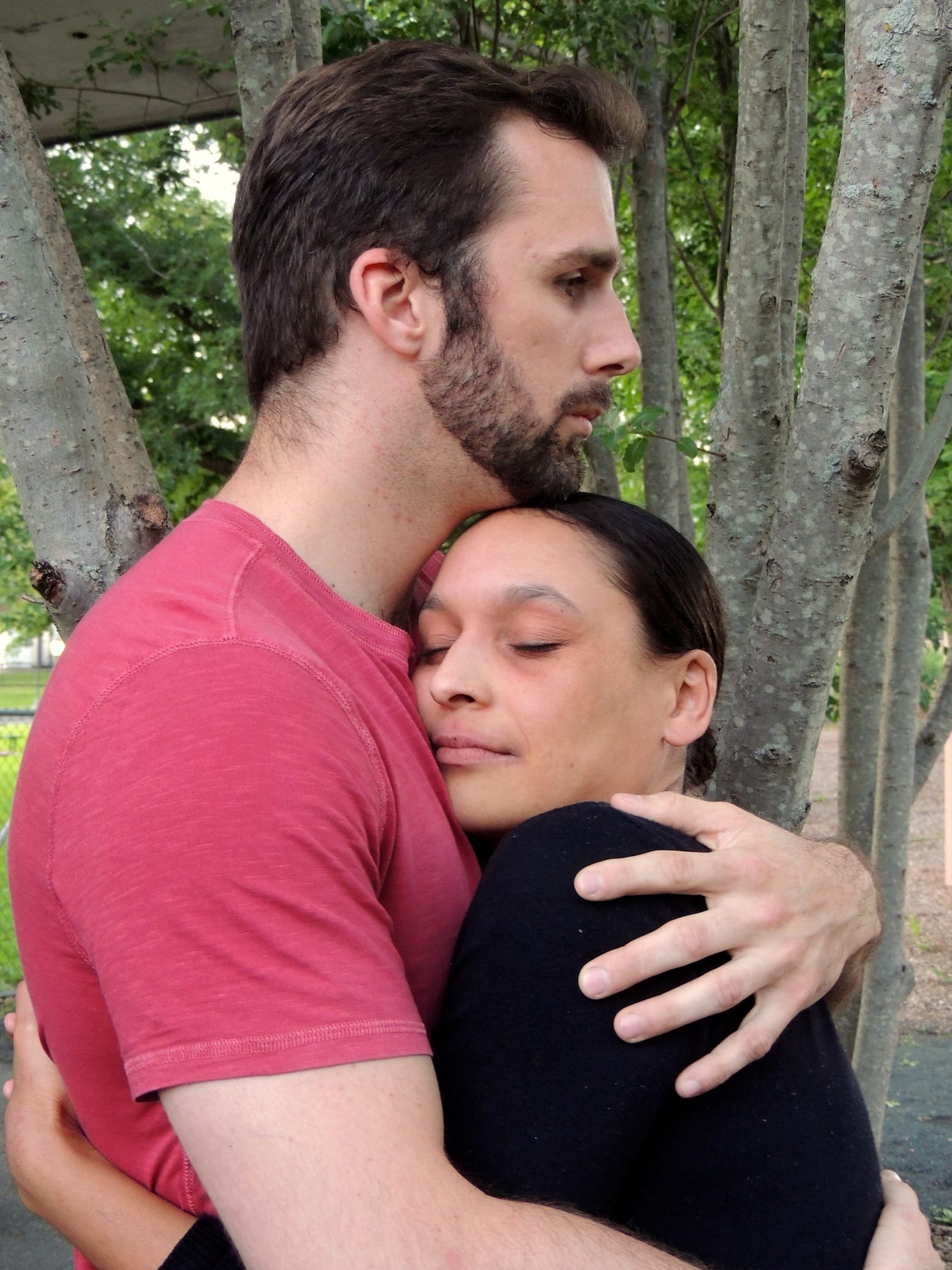 Capitol Classic’s Summer Shakespeare Festival is putting on a production of Romeo and Juliet at the University of Saint Joseph in West Hartford for three weekends beginning July 23. 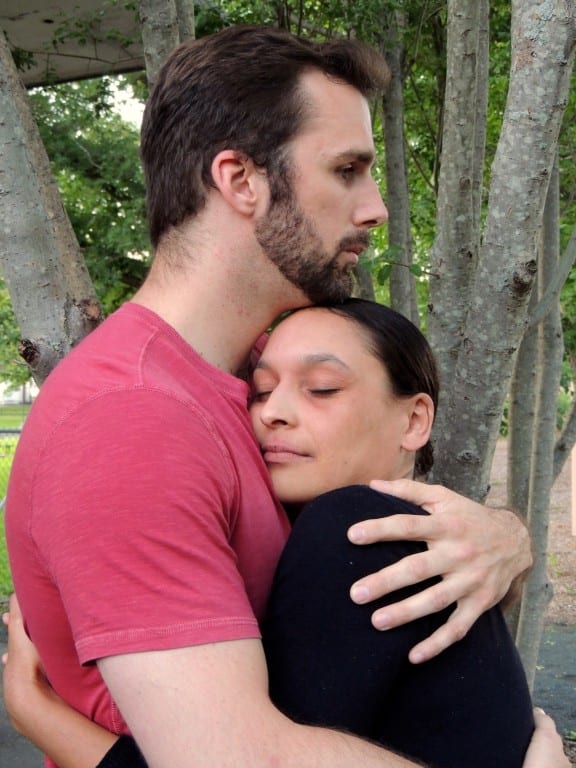 This year, the Capitol Classics Theatre Company is putting on a production of Romeo and Juliet for the 25th anniversary of its Greater Hartford Shakespeare Festival.

The festival was co-founded by Laura and Geoff Sheehan, a couple who met as students in the University of Connecticut’s theater department. When the pair moved moved back to Connecticut in 1991, they decided they wanted to put on plays in Bushnell Park.

Their first show was a production of Two Gentlemen of Verona in 1991. The company picked up a following and grew from there.

Laura and Geoff are the artistic associates, with Geoff also serving as production director. Their current venue is located outdoors on the campus of the University of Saint Joseph, with an auditorium located close by and ready to go in the event of a rainstorm.

The cast is a combination of professional actors and theater students from UConn, the Hartt School, Housatonic Community College, and the Greater Hartford Academy of the Arts. The actors all receive a stipend for their hard work.

“We really are supporting the professional artists and student artists in the area,” said Laura. “For some of the young actors this is their first paid professional job.” 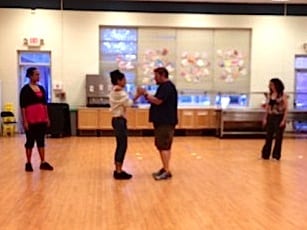 According to Laura, the actors are trained to act physically as well as emotionally in order to properly convey their emotions and connect with the audience. They are also trained to speak loudly because – get this – they perform without microphones. “It really is back to the craft that the actors did in Shakespeare’s time,” said Laura.

The outdoor setting makes for a festive environment, but calls for a flexible cast. “What’s nice about it is that we’re on the earth. It’s like the camping of theater,” said Laura. However, this puts the cast and audience at risk to get rained on if a storm rolls in. If this is the case, the cast has rehearsed an indoor transition, and will resume the show inside the nearby Hoffman Auditorium.

The cast’s love of Shakespeare is infectious and inspiring. It is clear how much they love what they do, and it comes through in their work.

The show will run July 23 through August 9. Performances begin at 7:30 p.m. Thursday through Saturday, and 5:30 p.m. on Sundays on the grounds of the University of Saint Joseph, 1678 Asylum Avenue, West Hartford.

Tickets are $15 for adults and $10 for students/seniors, and are available at the door.

The company hopes the show will continue to bring out a broad audience. “One thing we have been very proud of is it has a broad appeal,” said Laura. “You don’t have to be a Shakespeare fan to have a good time.”

For more information about Capital Classics and the 2015 Greater Hartford Shakespeare Festival’s production of Romeo and Juliet, including details about the pre-show entertainment schedule, visit www.CapitalClassics.org or www.Facebook.com/CapitalClassics. 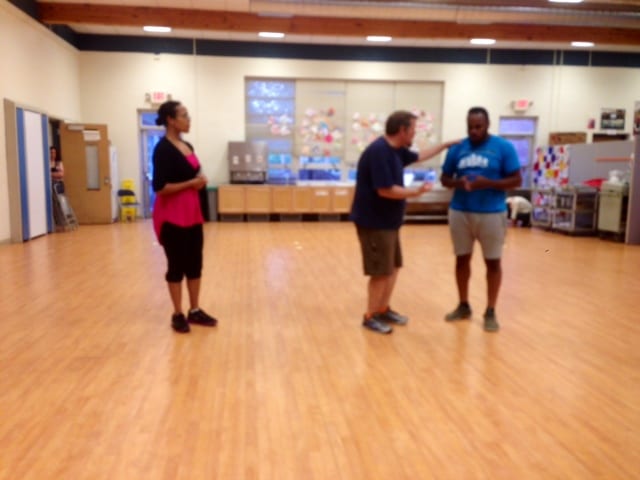 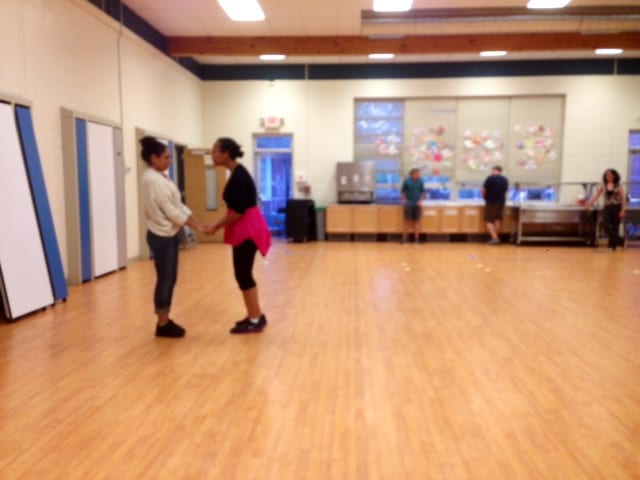 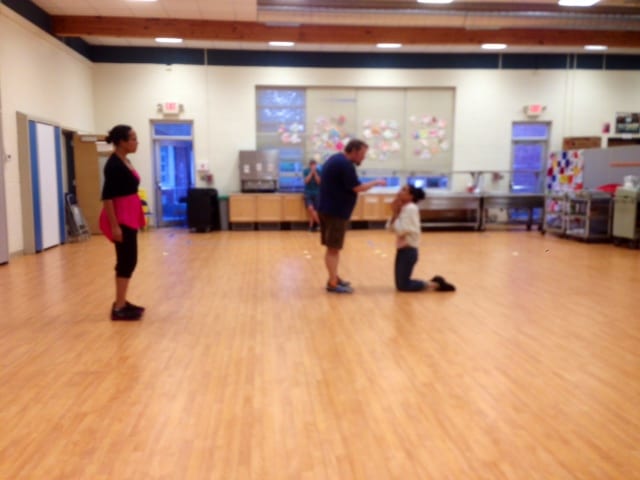 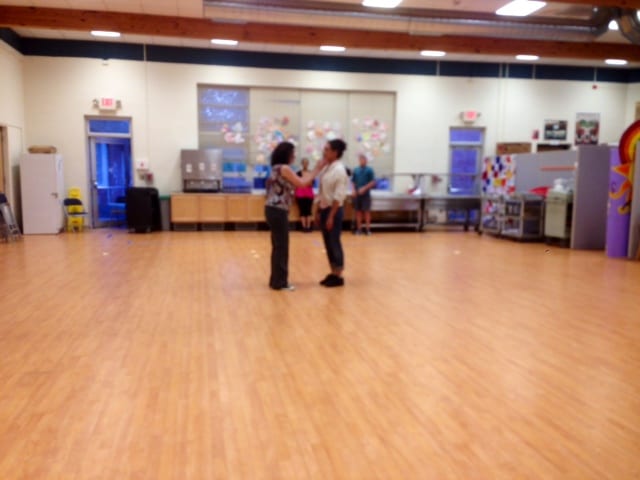