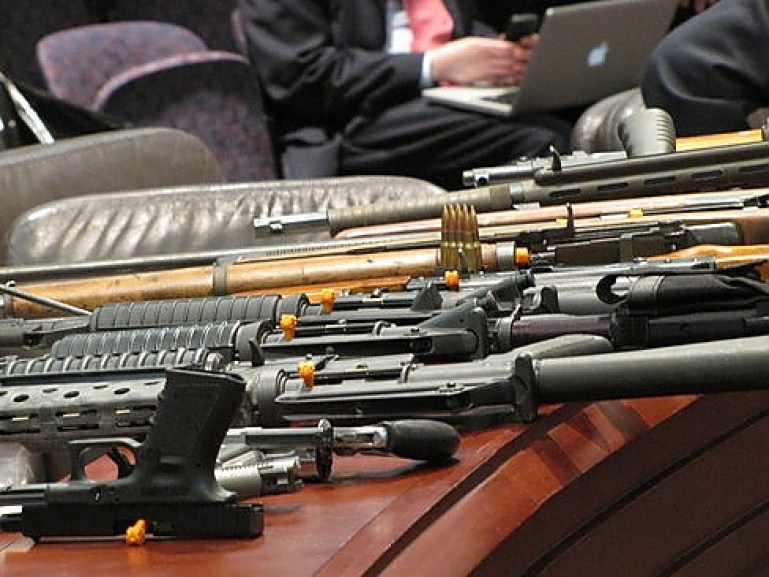 The state Senate will consider a measure establishing a Commission on Gun Violence Intervention and Prevention.

A legislative committee tabled a bill Wednesday that would have declared gun violence a public health crisis in Connecticut but advanced a similar proposal creating a commission to fund efforts to tackle the issue.

The Public Health Committee had been considering two separate proposals, both creating offices tasked with reducing gun violence. One of those bills advanced out of the committee during a Wednesday meeting, though lawmakers chose to shelve a proposal that would have named gun violence a public health crisis in the state.

The committee eventually voted to send legislation establishing a Commission on Gun Violence Intervention and Prevention to the state Senate for consideration.

Click here to read the rest of the article and express your support or opposition to the measure on CTNewsJunkie.com.