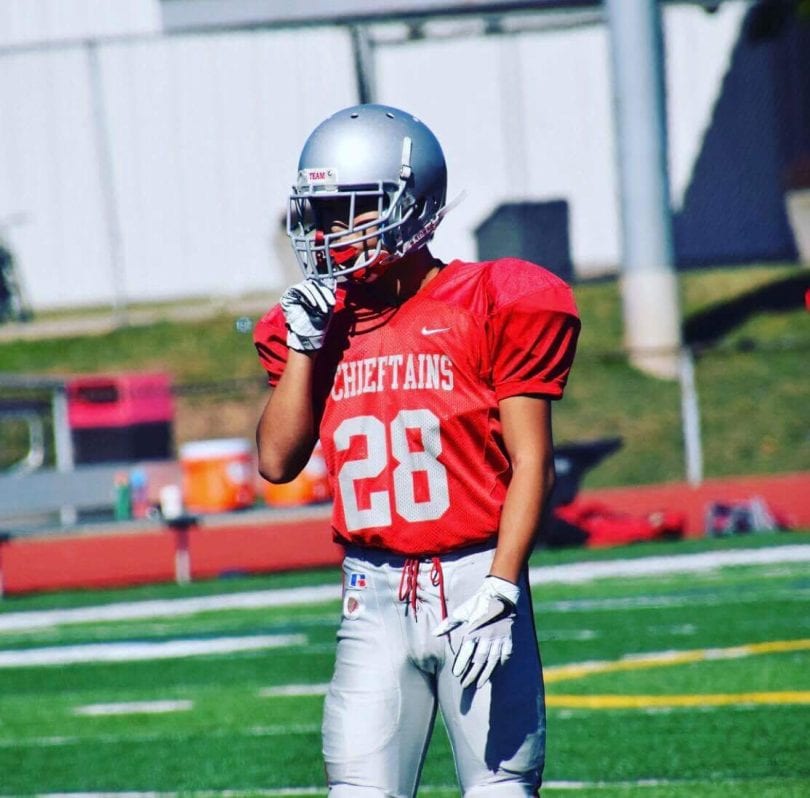 Funds are being raised to assist the family of Darren Chen, a sophomore at West Hartford’s Conard High School who was seriously injured when he collided with a car while riding his bicycle on Nov. 7.

Fifteen-year-old Darren Chen has been a patient at Connecticut Children’s Medical Center since Nov. 7, when he was rushed to the hospital by ambulance after colliding with a car while riding his bicycle at the intersection of Federal Street and Hall Street in West Hartford.

Chen, a Conard High School sophomore, sustained serious injuries, including head trauma, as a result of the crash. According to a family friend, his injuries include a skull fracture and concussion/traumatic brain injury, as well as contusions, abrasions, and other soft tissue damage.

Conard PTO Co-President Carol Lorenzo said she visited Chen’s mother last week on behalf of the PTO. The family owns Fortune Chinese Restaurant in Hartford, where Chen usually works after school when he doesn’t have a sports practice or game.

Right now things are far from “usual” for the family, and although Chen is awake and aware of his circumstances, Lorenzo said he is still in a lot of pain. The doctors have requested limiting visits, as Chen needs quiet time.

“He will need a lot of therapy and time to recover once he goes home,” Lorenzo said.

“She is very concerned about his recovery, and school, and how he will make up the work,” Lorenzo said of Chen’s mother.

In the meantime, friends of the Conard High School student want to do what they can to support their friend and his family as he recovers from his injuries, and have launched a GoFundMe campaign to offset medical expenses, physical therapy, and anything else that might be needed.

Students are also selling bracelets at school emblazoned with “#28Strong,” and will be selling them at the Conard vs. Hall football game on Saturday as well. Chen is no. 28 on the Conard football team, and also plays lacrosse.

“Darren is a such a great young man. We (as coaches) are lucky to associate ourselves with him and our players are fortunate to have him as their teammate,” said Conard head football coach Matt Cersosimo. “He works tirelessly at the goals he has set for himself. After visiting with him, I see the same determination and grit that he always has, so he will attack his recovery in the same manner. We wish him the very best, he knows we are all here for him and more importantly, he knows how much we all love him,” Cersosimo said.

“Darren is always able to make people around him feel loved and happy. He is also a great student within the Conard family and plays football and lacrosse during the year. A group of his friends are trying to help him and his family as much as we can to give back,” states the message on the GoFundMe page.

Organizers said even a small donation will “let him and his family know how much he is cared for.”

To donate to the GoFundMe campaign for Darren Chen, click here.