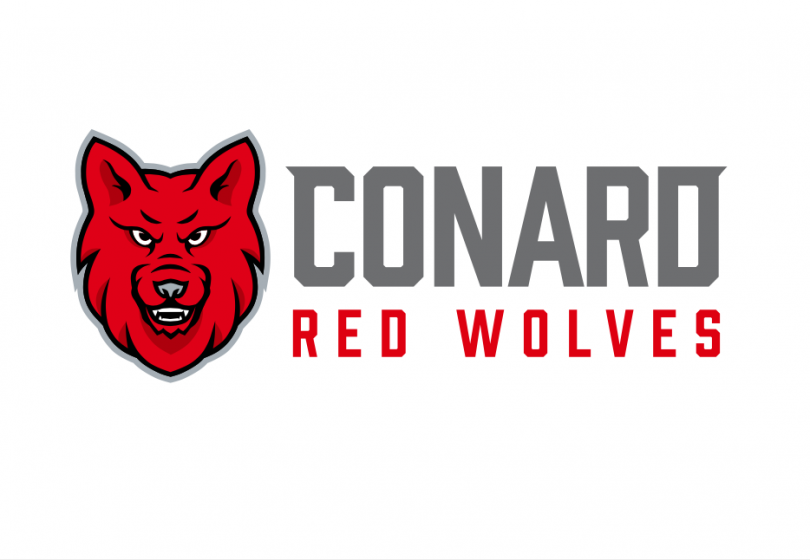 West Hartford’s Conard High School boys swimming and diving team is 3-1 for the first third of the season.

Conard boys swimming and diving hosted their home opener at Cornerstone Aquatics Center in West Hartford on Jan. 3 where they defeated Middletown 93-85.

Hall and Phan went on to take first and second places respectively for the 200 yard Individual Medley followed by Nguyen, Filotto, and Dainiak taking the top three spots in the 50 free.

Middletown’s perennially strong diving team was able to take the top two spots to help close the gap at the midway point of the meet, however Conard went on to outscore Middletown in every remaining event with first place finishes by Nguyen in the 100 yard Butterfly, Nathan Lowney in the 500 yard freestyle, Hall in the 100 yard backstroke, and Rosborg in the 100 yard breaststroke. The Red Wolves also finished first and second in the 200 Yard Freestyle Relay with the teams of Filotto, Nguyen, Hunt, and Phan, and James Auciello, Yohannes Robson, Zach Goslee, and Lowney.

Later in the week, on Jan. 6, the Red Wolves traveled to Berlin where they improved their record to 3-0 winning 98-82.

The meet featured several close races with the 200 Medley Relay once again opening the meet taking first place with a team of Keaden Nguyen, Nick Hall, Andy Filotto, and Alex Petit winning by a second.

Conard went on to win the 200 yard free with Andrew Phan in the first place spot and Nathan Lowney finishing in second.  Nick Hall was able to secure first place in the 200 yard individual medley by half a second, and Andy Filotto finished first in the 100 yard butterfly.

The 500 yard free event ended with Conard finishing 1-2 behind the efforts of Lowney and Phan respectively. Phan joins teammates Hall, Nguyen, and Lowney in qualifying for the state tournament in that event.

The team wrapped up the competition with Nguyen winning first for 100 yard back and Rosborg and Hall finishing first and second in the 100 yard breaststroke, and qualifying for the state tournament in the event.

The meet came down to the final event, with Conard finishing first behind the efforts of Phan, Lowney, Nguyen, and Hall, and securing the win.

On Tuesday, Jan. 10, the Red Wolves traveled to compete against perennial powerhouse Glastonbury. Despite the team’s best efforts, the Red Wolves fell to the Guardians 98-79.

Conard’s next meet is Tuesday, Jan. 17 at Wethersfield High School.