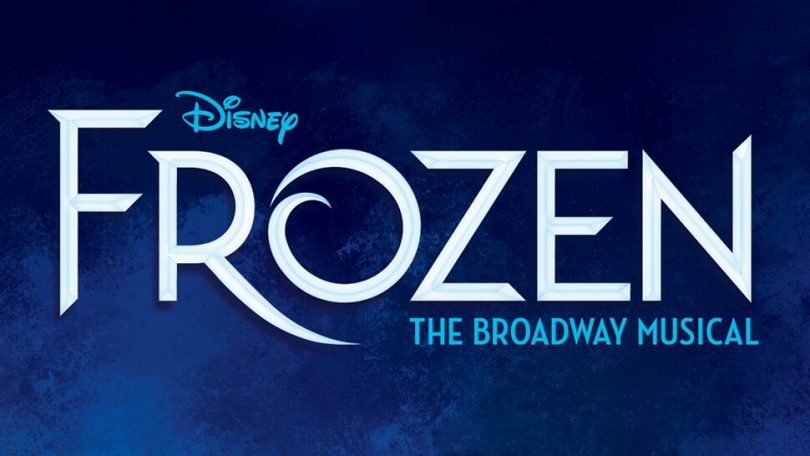 West Hartford’s Conard High School is one of only 51 schools worldwide to earn the rights to produce the Disney musical ‘Frozen.’

Just one high school in each state, plus one overseas school for military families, was chosen by the Educational Theatre Association, Disney Theatrical Group, and Music Theatre International to produce the award-winning musical “Frozen” – and it was announced Friday that West Hartford’s Conard High School is the winning school from Connecticut.

“We’re very excited,” said Hunter Parker, the theater teacher at Conard and co-producer of the musical. “I’m thrilled for this opportunity and can’t wait to collaborate with my students and team to bring this show to life on stage. It’s going to be a ton of fun.”

Parker said the musical team, which includes co-producer and Conard guidance counselor Marisa Barry, was brainstorming ideas for family-friendly shows when they came across the contest for the rights to produce “Frozen.” They decided to apply.

“I think we were selected based on our diverse student body, passion, and talent, along with our desire to serve our school and greater community,” Parker and Barry said. “The United States of Frozen is eager to share the message that ‘Love is an Open Door,’ and we included several ways to spread this message with our production concept at Conard.”

According to Playbill, which published the list of winners on Friday, any high school in the United States and its territories was eligible for competition in the “The United States of Frozen: Love is an Open Door” competition. Applicants were “asked to explain how they would use their production to strengthen their school community, provide outreach to underserved groups, and support inclusive and diverse theatre programs.”

Parker said Conard will hold auditions for the show this December, with rehearsals beginning in January. The production will take place in March 2023.

“The Conard Musical team is very excited to premiere Disney’s ‘Frozen: The Broadway Musical.’ It’s an incredible opportunity to be the first in the state of Connecticut and one of the first in the world to do this show on stage. We know our student performers, musicians, and tech crew will make us all proud,” Parker and Barry said in a joint statement.