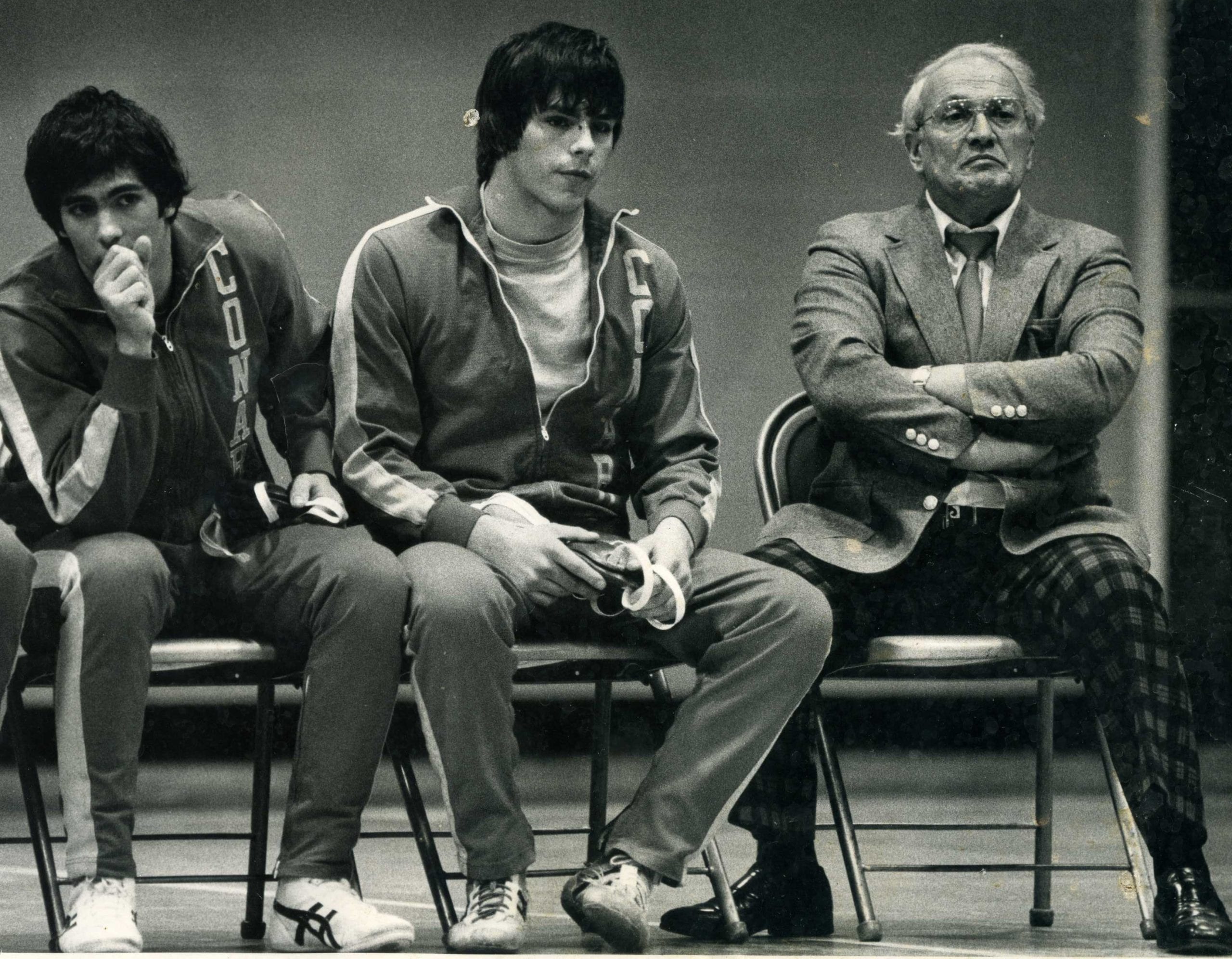 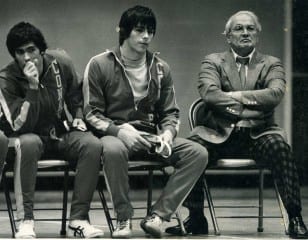 Conard wrestling coach Chris Glowacki is hoping that as many former Conard wrestlers as possible will be able to participate in a ceremony Saturday morning both honoring George Beaudry and establishing a scholarship in his name.

“He’s in the state record books for his winning percentage, but he was so much more than that. He was an amazing man who taught us so much about life and everything else,” said Glowacki, who graduated from Conard in 1984 and wrestled for Beaudry.

Glowacki said beginning this year a scholarship will be established in Beaudry’s name. “I hope that it will not only bring attention to the sport, but also help a kid with getting through college,” he said. The scholarship will be awarded to a senior college-bound wrestler.

Clippings, photos, and other memorabilia will be on display at Saturday’s ceremony, which will take place at 10 a.m. in the gym, right before Conard’s match with East Hartford. 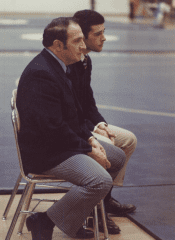 Beaudry taught in West Hartford for 35 years, 20 of them at Conard. He also coached boys track for eight years.

Brad Beaudry is not only George Beaudry’s son, but is a former captain of the Conard wrestling team(1974), and a two-time state champion who had a 75-1-1 career record.