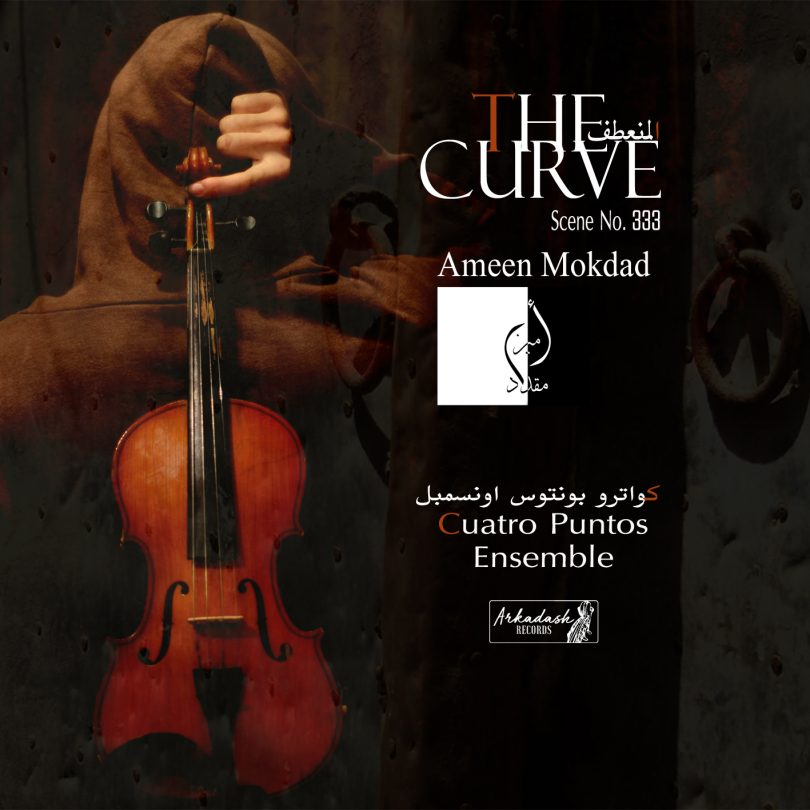 West Hartford’s University of Saint Joseph auditorium opens back up for in-person concert.

The Autorino Center for The Arts and Humanities at the University of Saint Joseph has been in partnership with Hartford’s musical organization Cuatro Puntos throughout the pandemic, presenting a wide array of live-streamed concerts and talks. On Sunday, June 6 at 2 p.m. the concert hall doors will open to the public once again with a program called “Ameen Mokdad’s The Curve: A Message From Mosul.”

The concert will be performed by Hartford’s Cuatro Puntos Ensemble and Ameen Mokdad. 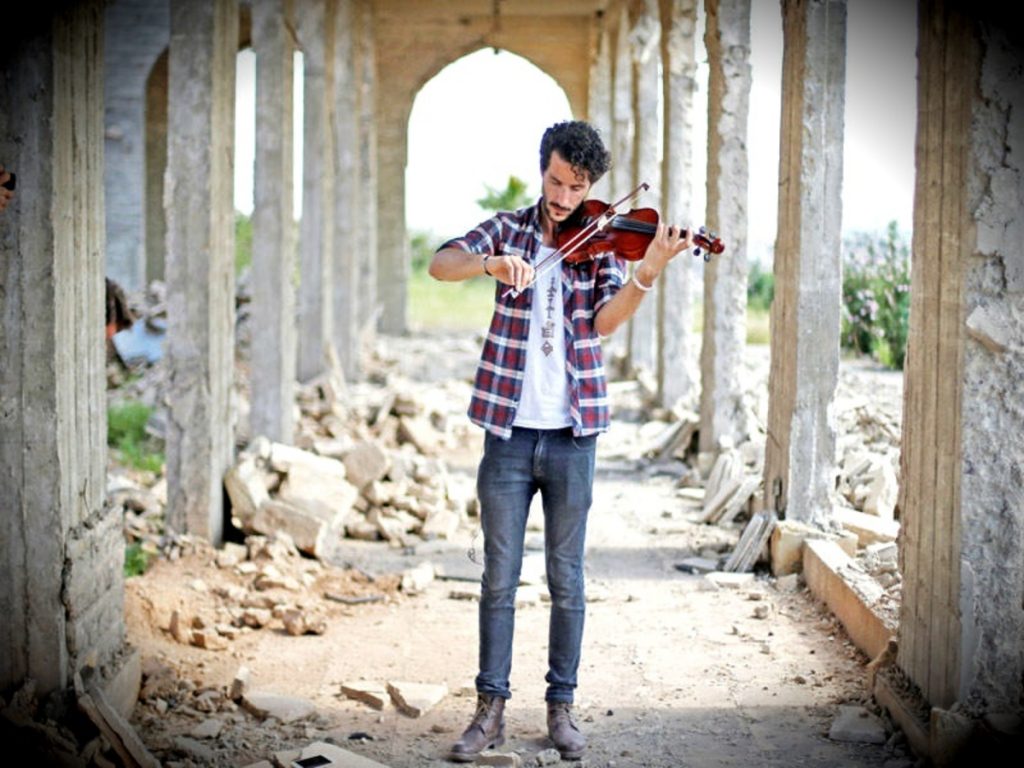 Iraqi composer and multi-instrumentalist Ameen Mokdad was trapped in hiding by ISIS for two years in Mosul. During that time he wrote an extraordinary repertoire of powerful and emotional music. He arranged it later for string quartet, while he himself plays violin, various middle eastern percussion instruments, recites poetry, and sings. This concert will be a live performance of the 19 songs on the album The Curve, forming a soundscape that transverses a range of emotions: fear, defeat, hope, and rebirth.

Cuatro Puntos Ensemble collaborates with these local, national, and international guest artists to produce genre-defying and culturally significant concert programing and album recordings. Aiming for the highest in artistic excellence while working alongside socially significant artists, Cuatro Puntos Ensemble has been reviewed by Fanfare Magazine as having a “great depth of sound” and “virtuostic performance.” They have performed extensively throughout the United States as well as in Bolivia, Brazil, England, Germany, the Netherlands, Turkey, and Afghanistan. To date they have produced six albums of varying genres and styles on major international record labels like Métier and Toccata Classics. They have been included on the soundtrack for films produced in England, Australia, and Afghanistan, and have been guest lecturers at prestigious universities around the world.

In-person tickets are limited, and you may reserve them at autorino.usj.edu. You may alternatively sign up to watch a live stream of the performance from the comfort of your home. In person tickets: $15/adult, $10/seniors and children, $12/Lets Go Arts. Live stream registration is free, with a suggested donation of $10.