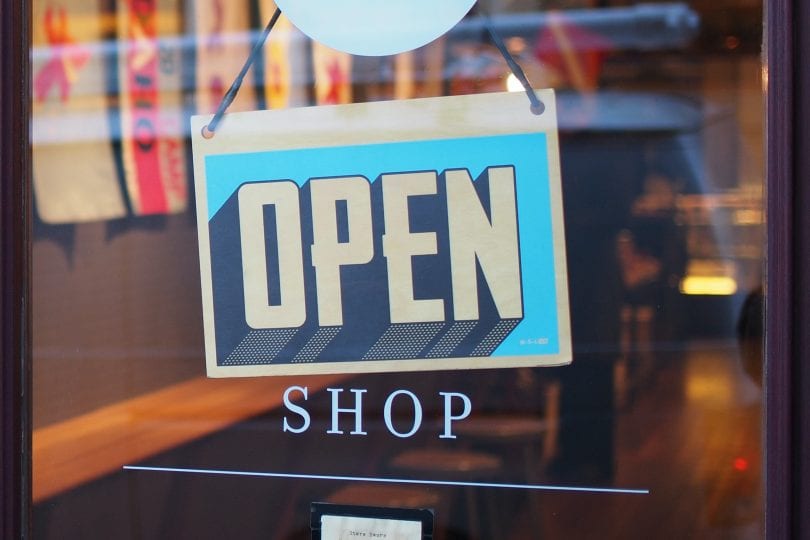 Photo by Mike Petrucci on Unsplash.

According to data released by the SBA, at 166 West Hartford companies have received PPP loans of at least $150,000.

The U.S. Small Business Administration released a partial list of businesses that received loans under the Payroll Protection Program intended to soften the economic damage from the coronavirus pandemic.

Here is a downloadable spreadsheet of all Connecticut businesses.

In West Hartford, there are 166 businesses of all sizes included on the list, provided as a PDF below.

Statewide, about 87% of the loans were for less than $150,000, according to the SBA. The vast majority of reported loans to West Hartford businesses fell into that range.

In West Hartford, Kingswood Oxford School, PTSMA (the parent company of Physical Therapy and Sports Medicine, which has its headquarters on North Main Street), and the American School for the Deaf all received $2-$5 million loans.

The maximum loan amount was $10 million.

The Governor’s Partnership to Protect Connecticut’s Workforce received a $150,000 loan, along with hundreds of other small businesses like dental offices, churches, and restaurants.

Companies that maintain most of their payroll through the span of the loan may convert those funds into a grant.

U.S. Sen. Richard Blumenthal said the information is long overdue and raises questions about the “misallocation of PPP funds.”

“Small businesses in desperate need of funding simply had less access than larger companies. I’ll be asking for more information from U.S. Treasury officials to answer tough questions and assure all Connecticut businesses, especially smaller ones, are treated fairly. We must learn from the mistakes,” Blumenthal said.

The guidance released with the information Monday said the loan applications were backed by banks.

“Because the borrower is listed in the data as having a PPP loan does not mean that SBA has determined that the borrower complied with program rules or is eligible to receive a PPP loan and loan forgiveness,” the SBA stated.

The PPP was initially rolled out in April as part of the CARES Act and offered $349 billion to small businesses. When those funds ran out the government replenished the program with an additional $310 billion. There is about $130 billion remaining.