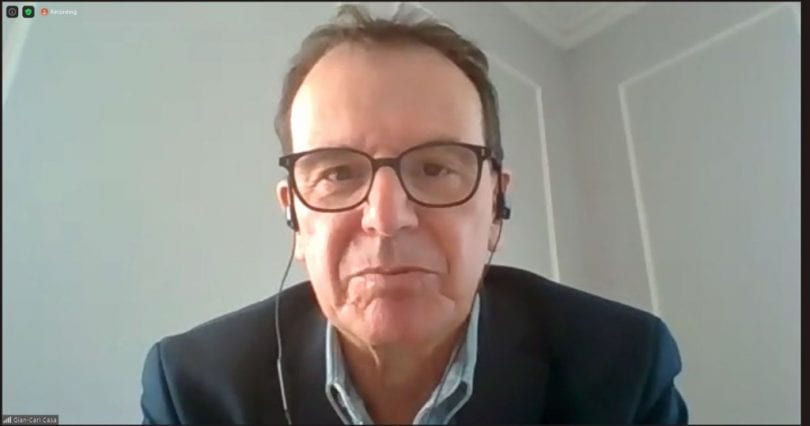 The Connecticut Community Nonprofit Alliance released a proposal Friday to increase nonprofit funding by $461 million by 2026.

Democratic leaders of the legislature’s budgetary spending panel committed Friday to making up a $460 million shortfall in how the state funds nonprofit groups providing social services to vulnerable residents.

Although the funding boost will be spread across several years – the legislators could not say Friday how many – both chairwomen of the Appropriations Committee framed the issue as a moral imperative.

“We can no longer turn our back to these organizations that make us strong and show who we are as a state,” said Rep. Toni Walker, D-New Haven.

The state currently spends about $1.4 billion a year on contracts with these organizations which have only had a 10% cost of living increase over the past two decades. Nonprofits say any gains have been swallowed by inflation.

By outsourcing much of the care for vulnerable individuals to nonprofit providers instead of state agencies, the state has saved millions of dollars in the past two decades, Sen. Cathy Osten, D-Sprague, said Friday. But those providers are supported by government funding which had not kept up with inflation before the COVID-19 pandemic thrust additional need and additional operating costs onto providers across Connecticut.

“During the pandemic it is very clear where the cracks in that safety net are, where those holes are. The holes are many years of not providing the resources,” Osten said.

Both of the chairwomen promised to make nonprofit funding a priority as their committee prepares to craft a state operating budget for the next two years. But it will take longer than two years to address the problem. They said the funding boost would likely resemble the ongoing 10-year effort to increase state education funding to towns and cities.

The Connecticut Community Nonprofit Alliance released a proposal Friday to increase nonprofit funding by $461 million by 2026. The plan calls on the state to dedicate an additional $128 million in the next fiscal year, but the cost to the state would only be about $67 million because of federal matching funds.

“If not now, when? When are these services going to be funded?” he asked. “Not addressing chronic underfunding doesn’t make problems go away. In fact, during a pandemic people need services more than ever.”

During the online press conference, several providers described the past year as a period in which demand for their services skyrocketed. So did the costs of providing those services during an airborne pandemic.

Diana Giordano, a crisis response clinician at United Services of Mansfield and Dayville, said her program provided 236% more services between July and December than it had during the same period of 2019. For many people, the pandemic triggered mental health crises, she said.

“There’s trauma in losing our pre-pandemic way of life, not being able to access our support systems, such as our family and friends. People are depressed. They’re anxious about their jobs, paying rent, bills, and health,” she said. 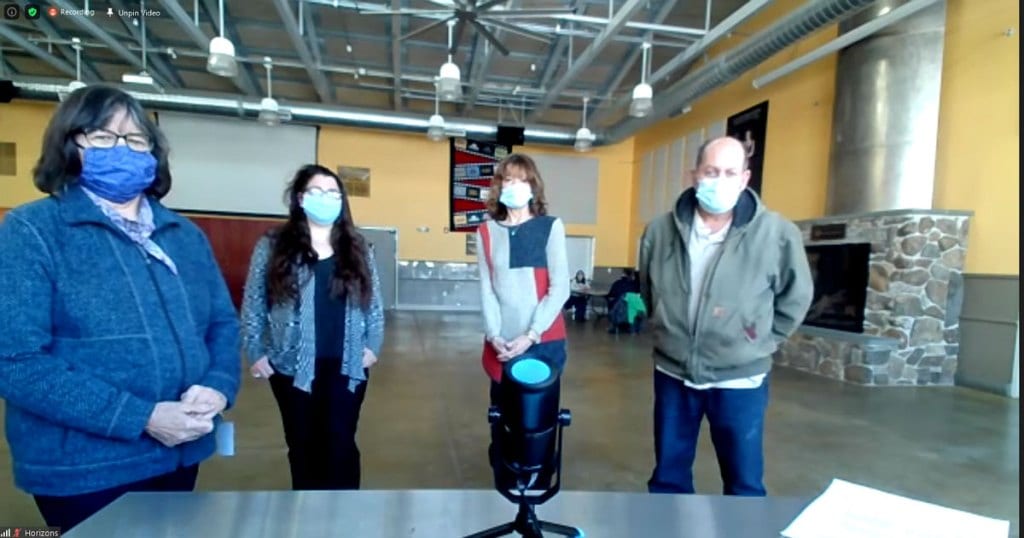 Chris McNaboe, CEO of Horizons, a program for people with developmental disabilities based in Windham, said her organization has had to raise funds in order to keep the utilities paid. But the fundraising efforts did not cover the cost of paying the group’s staff.

“Every day we are closer and closer to a staffing calamity,” she said. “We’re losing staff much faster than we can hire them.”

Tag and Joy Griffin, Norwich parents of a Horizons client, joined McNaboe for the press conference. They told lawmakers their 28-year-old son Jonah depended on the nonprofit group. Jonah has autism, he is non-verbal and suffers from other conditions like epilepsy. Tag Griffin said he and his wife lie awake worrying about what will happen to their son after they are gone.

“We understand Jonah is ultimately our responsibility. We do everything we can for him and Horizons. We need you to do the same as we are getting on. His heart will go on beating …” Tag Griffin said and paused to compose himself, “long after we are gone. It will give us peace of mind to know that the good-hearted … professional staff at Horizons will be there. Thank you for your consideration.”