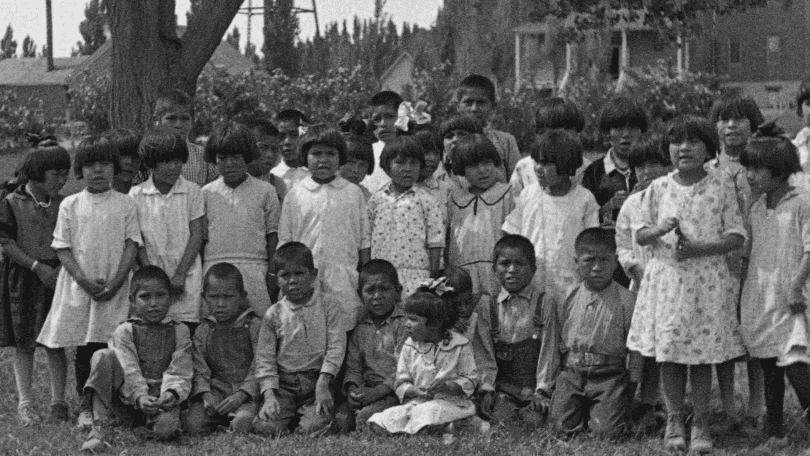 ‘Dawnland’ will have its Connecticut premiere at the Noah Webster House & West Hartford Historical Society on Monday, Oct. 8. 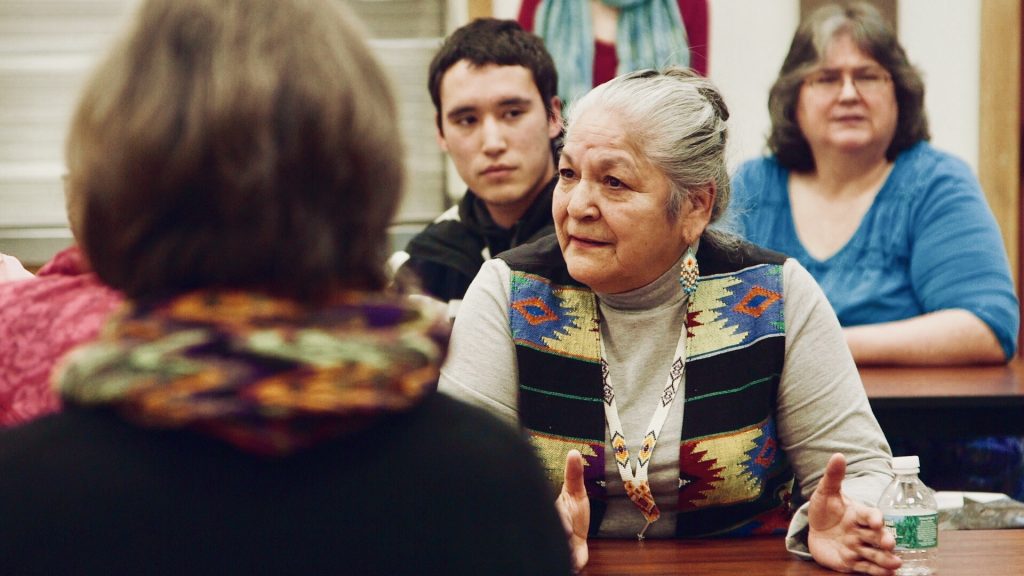 The Connecticut premiere of the award-winning documentary, Dawnland, will be held at the Noah Webster House & West Hartford Historical Society on Indigenous Peoples Day, Monday, Oct.8, 2018, from 4-6:30 p.m.

Christopher Newell (Passamaquoddy Tribe, Maine), a Connecticut resident and senior advisor to the film, will provide historical and cultural context and will facilitate a Q&A session following the film.

The film casts a spotlight on a state welfare policy in Maine that forcibly removed Native children from their families and placed them in white foster homes with the intent of erasing Native identity and heritage. Over the course of two years, Dawnland filmmakers traveled to the Maliseet, Micmac, Passamaquoddy, and Penobscot tribal communities in eastern Maine to gather information and testimonies from survivors, family members, and state welfare workers. 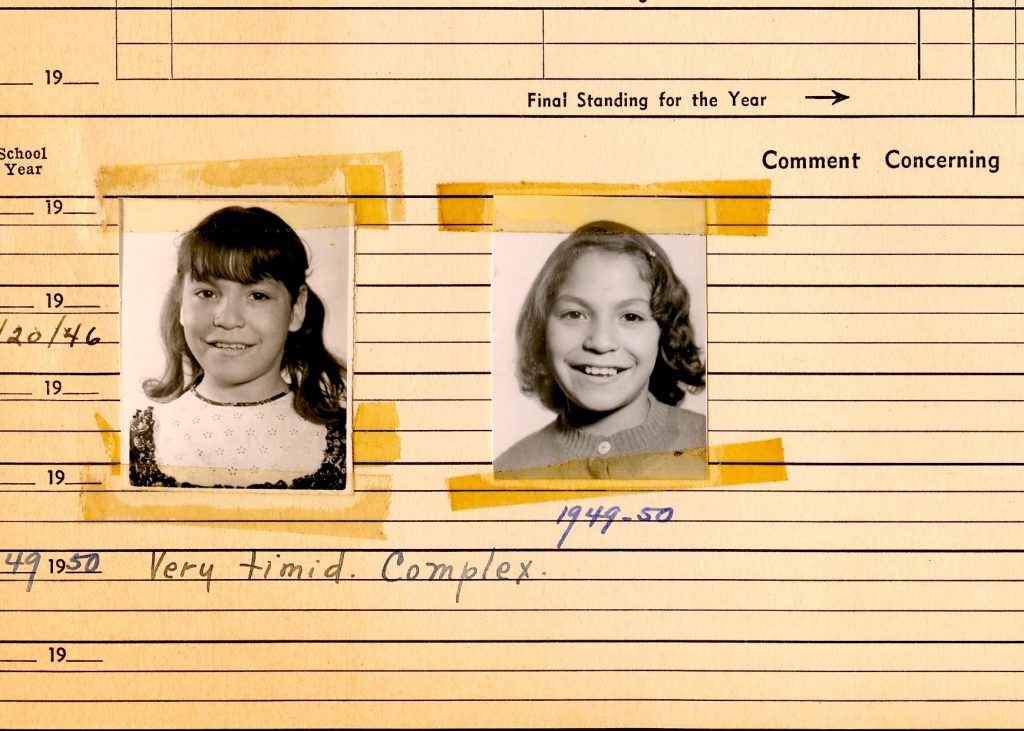 The film draws from the first state-sanctioned truth and reconciliation commission in the U.S., established to bear witness to oppressive state policies toward Native peoples in Maine and to chart a new course for state and tribal relations.

Historically, Native children were taken from their families and forced to attend boarding schools administered and taught by whites. As boarding schools waned in popularity, they were replaced by the foster family system. This compulsory separation of Native families occurred throughout the country (and in Canada) during the 19th and 20th centuries until the Indian Child Welfare Act was passed in 1974.

In West Hartford, little is known about the Native tribal community, the Sequins, who summered here in the woodlands prior to the arrival of the colonists. What more can we do to honor and bear witness to the original inhabitants of our community? Should Connecticut consider the creation of a truth and reconciliation commission? Newell, an experienced educator at the Mashantucket Pequot Museum, will help participants grapple with these questions and more.

Dawnland will be shown from 4-5:30 p.m., at the Noah Webster House & West Hartford Historical Society, 227 South Main St., West Hartford, CT 06107, followed by a discussion led by Newell. This event is free and open to the public. Advanced registration is required; space is limited.

The museum would like to thank the Greater Hartford Arts Council and Hartford Foundation for Public Giving for their ongoing support.

The Noah Webster House & West Hartford Historical Society is a cultural destination where citizens can learn to understand and appreciate the past. The museum preserves the birthplace of Noah Webster, the founding father, educator, author, and lexicographer who taught generations of Americans what it means to be American. This National Historic Landmark is also a repository for West Hartford’s history, the community that molded NoahWebster’s future, and is still thriving over 250 years later. The historic house and exhibit spaces are open daily 1 until 4 p.m. For more information on the museum’s extensive school and public programs, please visit www.noahwebsterhouse.org or call 860-521-5362.