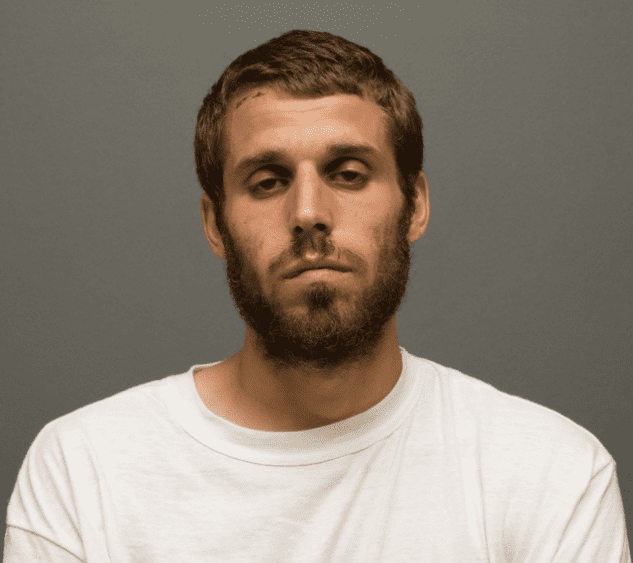 [Updated] A Newington man was charged by West Hartford and Hartford police after attempting to rob a Dunkin Donuts and then stealing a car.

Employees of a West Hartford Dunkin’ Donuts used items at their disposal – a broom and pot of coffee – to fight off a man who threatened them Thursday morning with a hypodermic needle while demanding cash from the register, police said.

The incident happened at 6:19 a.m. Thursday morning, at the Dunkin’ Donuts at 970 New Britain Ave., near the West Hartford/Hartford line. The suspect attempted to steal the $100 cash that was in the register, police said.

According to West Hartford Police, the would-be robber fled the Dunkin’ Donuts empty handed, then went over the town line into Hartford where he stole a motor vehicle, which had been left running with the keys in it, from 82 Dexter Ave.

Hartford Police were able to locate the stolen vehicle in the area of 10 Lawrence Street. The suspect involved in the attempted robbery attempted to flee but was apprehended after a brief foot chase, Hartford Police said.

West Hartford Police have charged the suspect, Nicholas Moore, 31, of Old Musket Drive in Newington, and also with an address listed as School Street in East Hartford, with attempted second-degree robbery, and attempted sixth-degree larceny.

Before he was turned over to West Hartford Police, Hartford Police charged Moore with third-degree larceny, taking a motor vehicle without the owner’s permission, and interfering with police.

The second suspect, Gabriel Colon, 63, of  Hampton Street in Hartford, was charged by Hartford Police with third-degree larceny, taking a motor vehicle without the owner’s permission, and operating a vehicle with a suspended license.