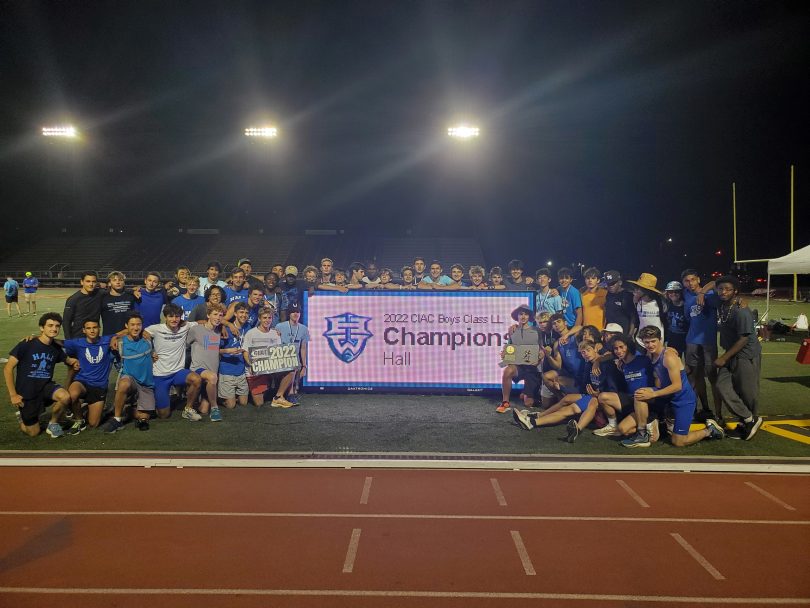 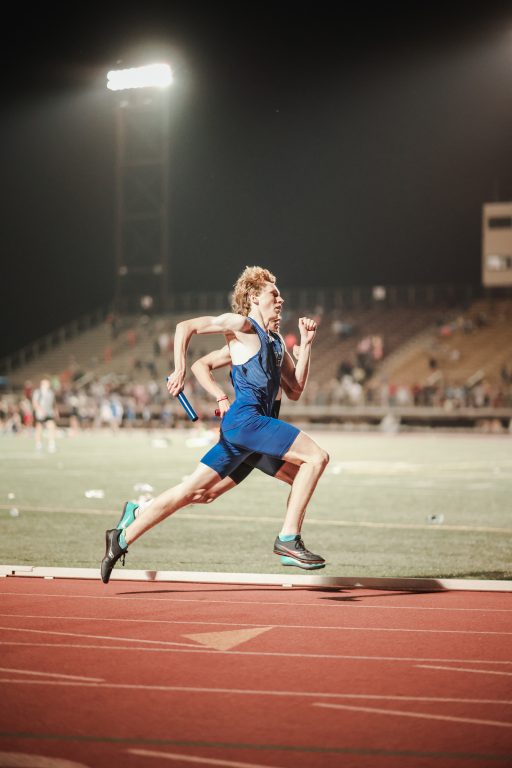 Seniors on the Hall High School boys track and field team know how to win.

In fact those who are seniors have never NOT won a state championship, with Hall winning its division in four consecutive years that the competition has been held. The spring season was canceled in 2020 due to COVID-19, but the last time Hall didn’t finish in first place for outdoor track and field was in 2017 when they still placed, finishing third.

And the dynasty doesn’t just extend to outdoor track. The team includes senior runners who were part of the state champion cross country and indoor track and field teams this year as well. Hall won its fifth consecutive indoor track state championship in a row (no meet was held in 2021 due to COVID), and combining indoor and outdoor, the 2022 outdoor title was the sixth consecutive state track and field championship.

The last time one school earned all three state titles (cross country and indoor/outdoor track and field) in a single school year was Danbury, well over a decade ago in 2008-2009.

On a hot and humid afternoon, Hall scored 103.5 points in the Connecticut Interscholastic Athletic Conference (CIAC) Class LL outdoor track and field meet on May 31, decisively beating Greenwich, which was second with 82 points, and Norwich Free Academy which was third with 80 points.

“I’m extremely proud of this senior class,” head coach Jeff Billing said. “They have a team-first mentality and love competition. To go their entire career undefeated in state class meets is an amazing legacy to leave behind.”

It’s not that Hall didn’t have competition. The second and third place teams this spring were really strong – with the number of points they scored being enough to win in some past years. In fact Hall won in Class L in 2018 with just 73 points.

The competition this year was strong, and with less than a point separating the teams with just a few events to go, Billing said.

While many see track and field as individual competition – and Hall has numerous outstanding individual athletes – Hall’s strength is in the team approach and there are many athletes whose scoring contributed to the championship.

Billing said he thinks this is the best all-around team Hall has had in school history, with at least one Class LL state qualifier in every single event – 35 qualifiers in all – and at least two in every event other than pole vault. That’s more than double the number of individuals (16) that second-place Greenwich had competing.

What pushed Hall over the top to win the Class LL meet was the 3200, where Hall earned 12 points. Despite the day’s heat, sophomore Isaac Mahler ran four seconds faster than his qualification time to take fourth place in 9:34.11, and junior Avery Allen shaved seven seconds off his qualifying time to finish fifth in 9:37.87. Senior Walker Beverly, who earlier in the meet placed fourth in a very fast and closely-contested 1600 in 4:22.13, finished sixth in 9:40.44. Based on seeding, Billing said Hall was projected to have athletes finish in fifth, eighth and 10th places.

“It was such a fun day. With competitors in every event, and scoring in almost every event, there was never a moment to sit down. The energy just kept building throughout the meet and when our distance guys slammed the door with their 3200 meter performance, it was electric,” Billing said. 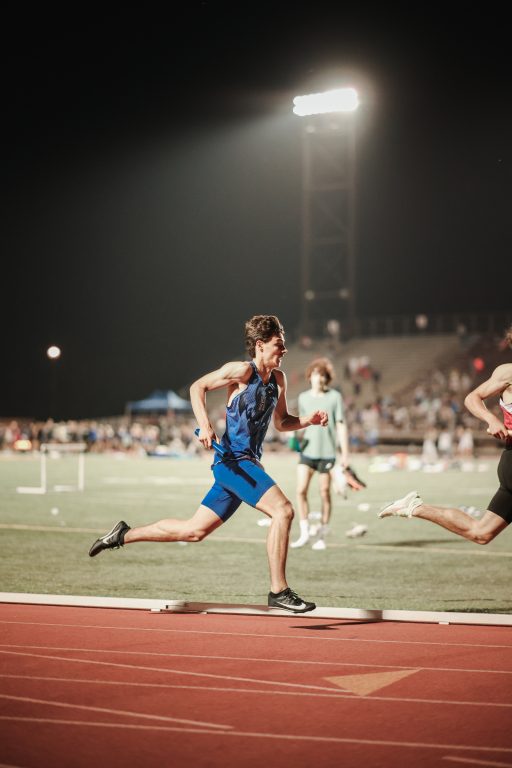 Some other standout performances Billing noted: 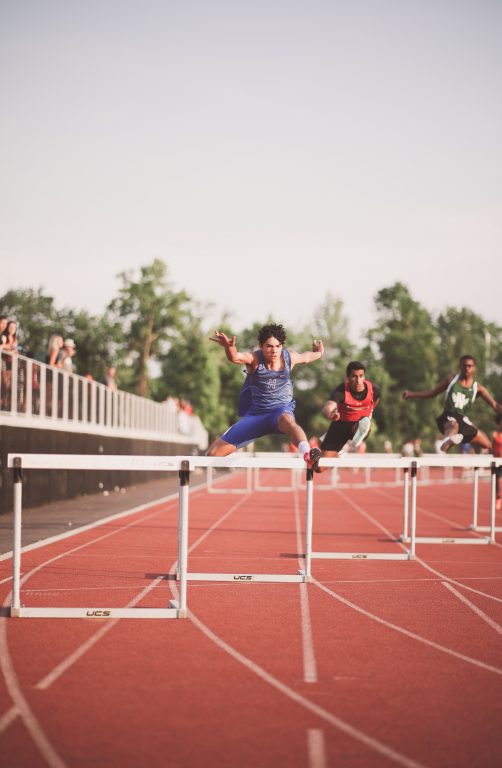 Hall’s strength tends to be in the track events rather than the field competition, but Billings said in this meet the team scored 21.5 key points in the seven field events – the exact number of points by which they won.

Billing has no doubt that the legacy will live on, with 71 of the team’s points that contributed to the Class LL win scored by non-seniors.

“It’s exciting to be at this level year after year, season after season. We are graduating some huge names in the Hall record books and have many guys going on to compete in college. And yet, when you look at the results, we are bringing back a loaded program for next year.”

But it’s not quite time to rest on their laurels or to look too far ahead since this year isn’t quite over yet.

Hall is competing Monday, June 6 in the State Open, which combines athletes from all divisions, and is a championship they have never won. Hall finished second in 2021 and 2019, and Billing said that while defending championship Hillhouse is heavily favored this year it will be a great day of competition.

The New England Championship is June 11 in New Britain. While there is not a team competition, Billing said multiple relay teams and individuals are likely to qualify.

Four relays – including the All-American 4×400 relay team and the sprint medley relay team – and four individuals are scheduled to compete in the New Balance Nationals at Franklin Field in Philadelphia, which will take place June 16-19.