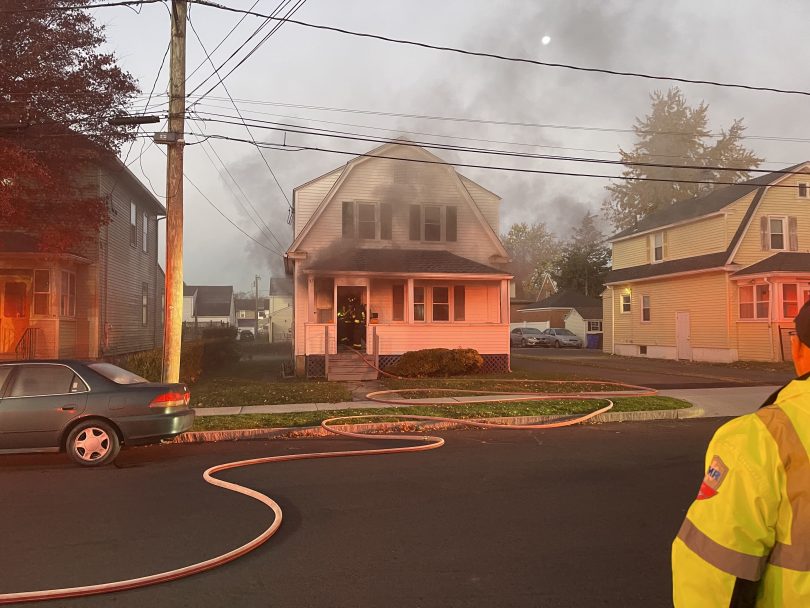 The blaze was contained to the first floor of the West Hartford home.

West Hartford Fire Department crews arrived on the scene of a blaze at a two-story single-family home at 37 Nesbit Avenue in four minutes Thursday morning, and were able to knock down the fire before it extended beyond the area of origin, officials said.

According to Deputy Chief Keith Albert, dispatchers received a call at 6:07 a.m. reporting smoke and fire visible from a first-floor window of the wood frame home.

Units arrived at 6:11 a.m., Albert said, and found fire and smoke showing from the kitchen window.

Crews from Engine 1 were able to attack and knock down the fire quickly, containing it to the kitchen and first floor, while responding units from Engine 2 and Ladder 3 confirmed that the home was not occupied at the time.

There were no injuries reported.

The cause of the fire is being investigated by the Fire Marshal’s Office. 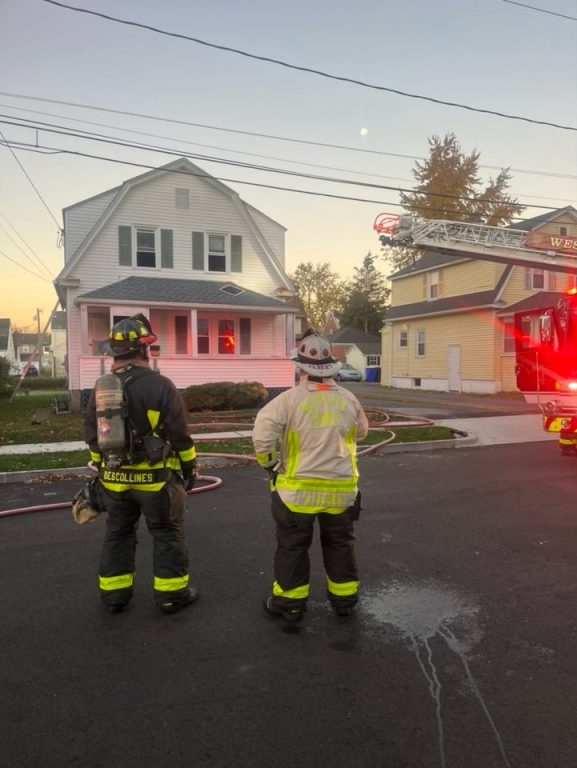