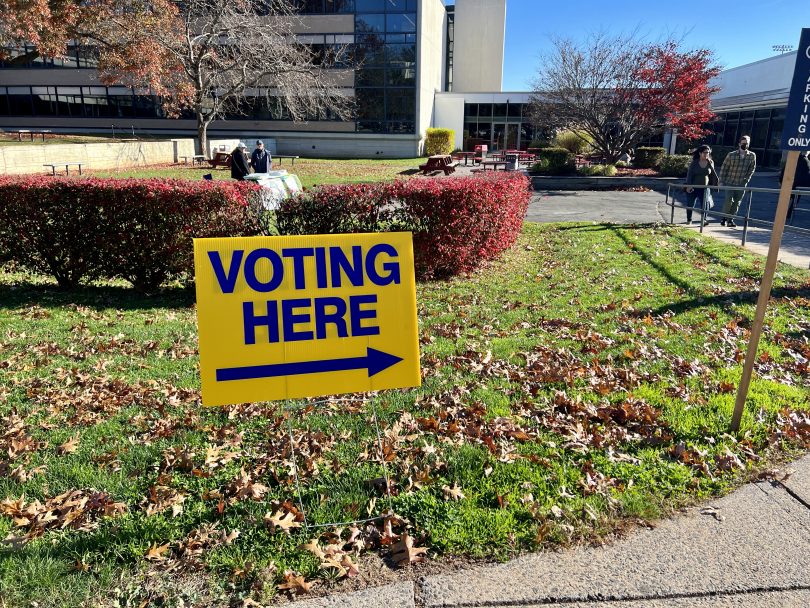 In West Hartford, there were 19,028 votes in favor of early voting (77%) and 5,654 against the ballot question, according to Town Clerk Essie Labrot.

Connecticut policymakers expect to craft a relatively short window for early in-person voting following the Tuesday passage of a ballot question amending the state constitution to permit the legislature to give residents earlier dates to appear at the polls.

Unofficial results from last week’s election indicated that nearly 60% of voters were willing to give the General Assembly the green light to adopt an early voting law, which had previously been prevented by language in the state constitution.