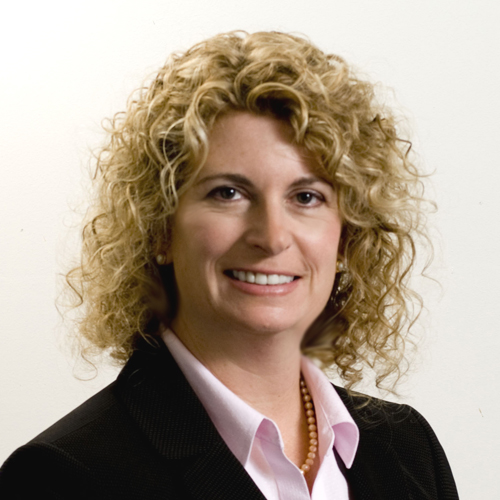 Elin Swanson Katz, a West Hartford resident who has served as consumer counsel for the State of Connecticut since 2011, was re-appointed Wednesday for another five-year term.

“Throughout her tenure in the position, Elin has been a strong advocate on behalf of the Connecticut’s utility customers to serve as their voice in state government on a wide variety of complex issues,” Malloy said in a statement announcing the re-appointment.  “I thank her for her willingness to continue in this role for another term.”

In her role, Katz is responsible for advocating on behalf of Connecticut consumers on issues relating to electricity, natural gas, telecommunications, and water.

Katz recalled that the October 2011 freak snowstorm and resulting marathon power outage hit just three weeks after she started her first term. “Right from the beginning it reinforced my understanding of just how critical electrical service was to consumers,” Katz said.

She was also a member of the West Hartford Board of Education at the time, and being involved in town government added another dimension to her understanding of the critical role of utilities and the fact that many residents look to municipal leaders when they have a problem.

“I’ve really tried to develop relationships with municipal leaders, understanding that they are very close to consumers,” Katz said. “It’s something my office has and will continue to focus on.”

Throughout her tenure, Katz said that she has learned to appreciate the many good things about Connecticut, as well as the challenges. Her focus has included not only the “traditional” utilities; she has also worked with municipalities throughout the state on broadband issues.

The “bread and butter” of the job is representing consumers in rate cases – bringing the consumer perspective to the table, Katz said. She’s proud to have brought more transparency and enhanced consumer education to the industry.

Katz said that high electric rates have an enormous impact on consumers, and it’s important to understand the benefits of the service. At the same time, high costs lead to a financial struggle for many. “It’s really important that consumers be heard,” she said.

Electricity is really complicated and people can be taken advantage of if they don’t understand the system.

Katz said she is happy to have worked with the state legislature so that much more useful information is now automatically included on electric bills. Connecticut consumers receive bills that are “some of the most transparent in the country,” she said.

Katz said that her office is working on its first YouTube video about understanding electric bills. She has embraced social media – helping create the department’s Twitter account and Facebook page. The Office of Consumer Counsel now has a Wikipedia page as well, and a more robust website.

“It’s not just about representing consumers but pushing information out to consumers as well,” Katz said. Many get information from social media, so she considers use of social media as an important responsibility. Consumers and their issues differ throughout the state, Katz said, and range from single parents in cities, to families in suburbs, to rural farm dwellers.

If the State Senate passes the latest MDC bill that was recently passed unanimously by the House, Katz will also be responsible for selecting and overseeing the the MDC’s independent consumer advocate. That individual will be responsible for interacting with the MDC and pushing information out to consumers – a really important role, Katz said.

“There has been lots of controversy and part of the frustration has been that people didn’t feel they had a place to go,” Katz said of the MDC.

“It’s important for people paying bills to know that there are channels, a voice that they trust. It’s my hope that we’ve developed that trust and we will work to retain that trust,” she said.

Prior to being appointed Katz consumer counsel in 2011, Katz worked in both the public and private sectors, including as a lawyer for Day Pitney LLP in the Environmental and Land Use Department and as associate counsel for the Connecticut Department of Environmental Protection.  She also taught at Trinity College and was a professional writing consultant.