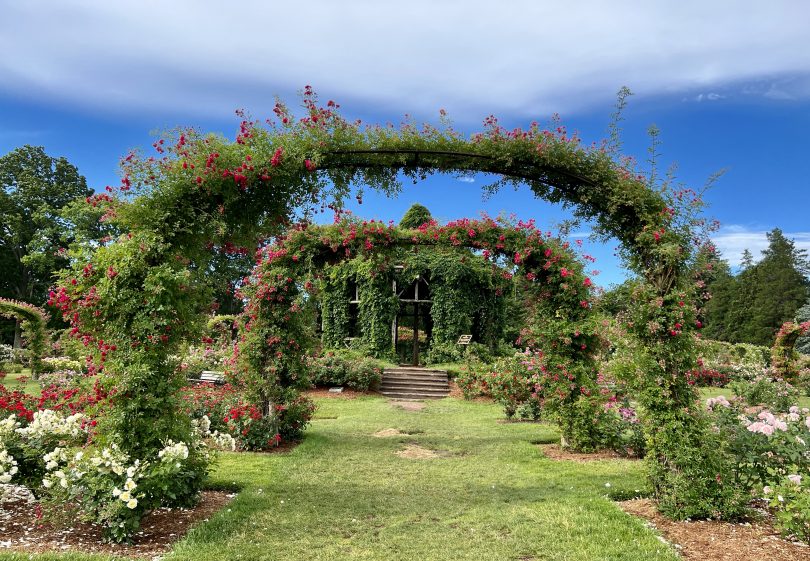 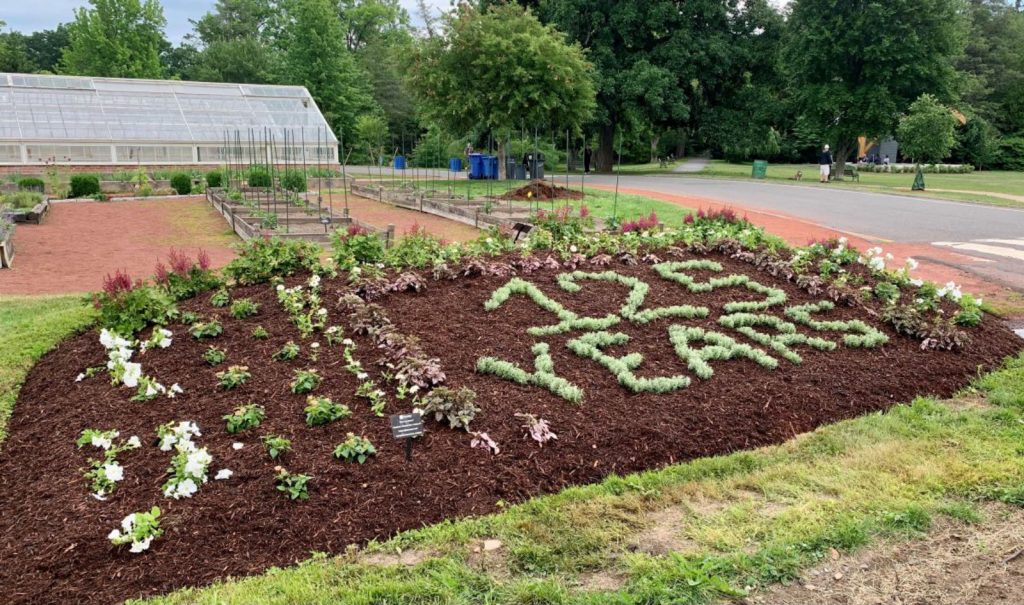 Elizabeth Park – once the grounds of Charles Pond’s estate and named in honor of his wife, Elizabeth – was bequeathed to the City of Hartford in 1897 for use as public park.

“I give to the City of Hartford, this gift of about ninety (90) acres, to be forever held and used as a public park. My wish is that this land may be associated with the name Elizabeth, in memory of my beloved wife,” Pond’s will stated, according to the Elizabeth Park website. The park now encompasses more than 101 acres, and although owned by the City of Hartford, roughly 81 acres of the park, including the world-famous Helen S Kaman Rose Garden – the oldest municipal rose garden in the country, which opened in 1904 – are in West Hartford. 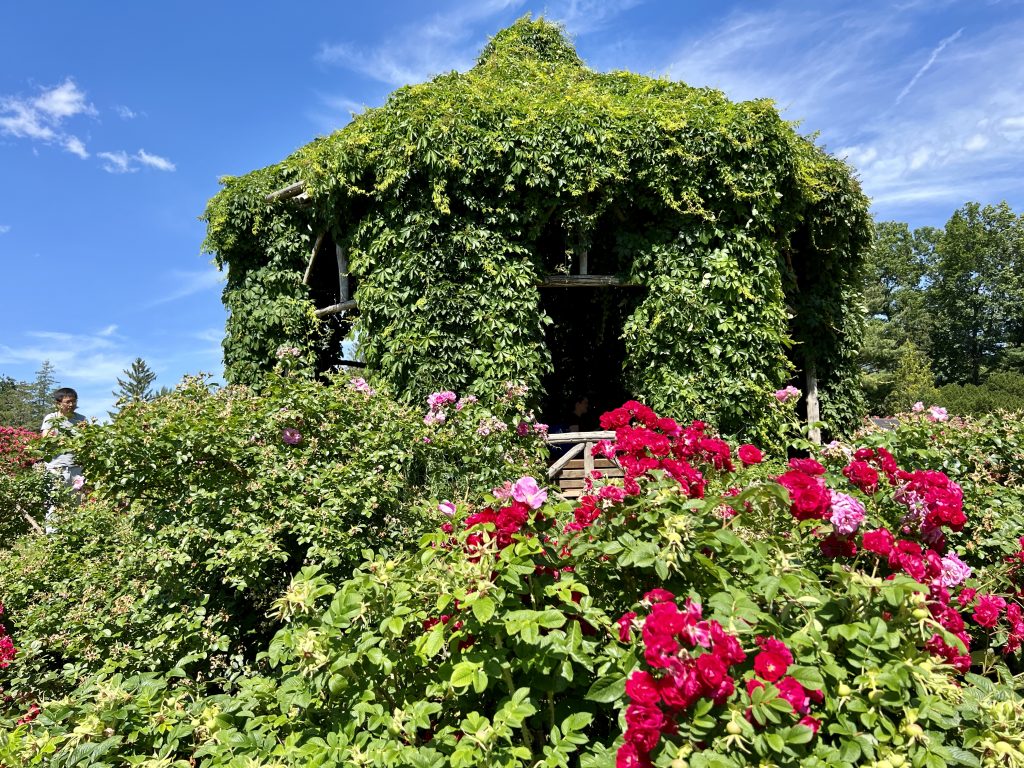 Five days of festivities in celebration of Elizabeth Park’s 125th anniversary began on Wednesday, July 13, and will continue through Sunday, July 17.

Concerts Wednesday through Sunday nights, health and wellness activities, an arts and crafts show, and en plen aire painting, as well as a day for the dogs on Sunday with a parade and look-alike contest, are among the activities. Special events for children include storytelling and faceprinting. A Mark Twain look-alike contest will be held on Saturday.

The schedule is below, and more details can be found on the Elizabeth Park website. 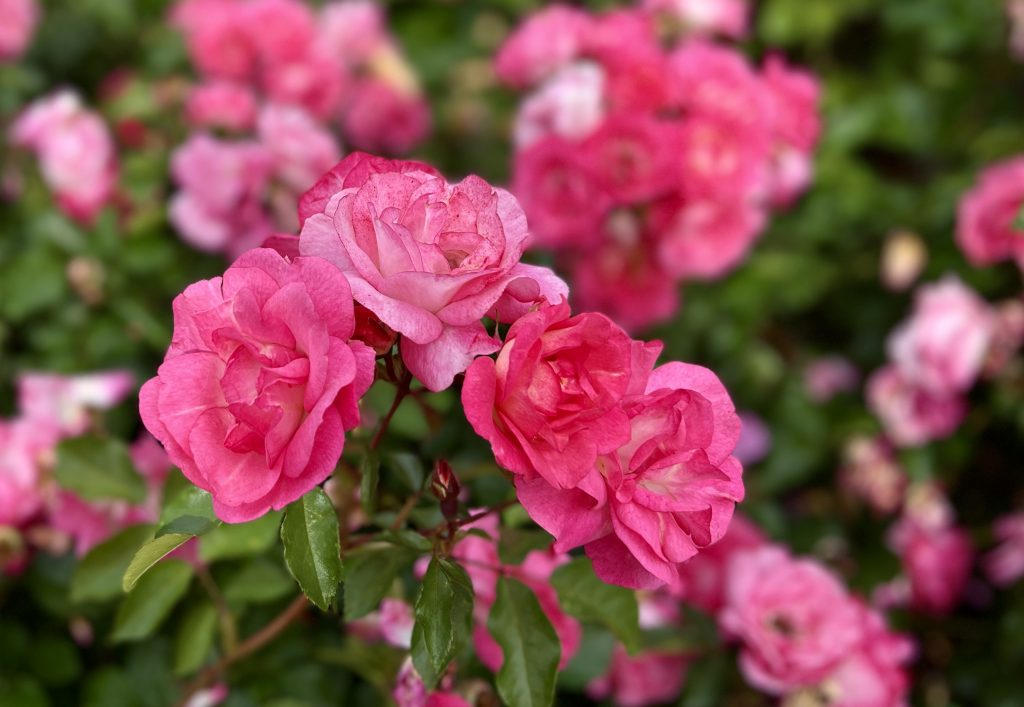