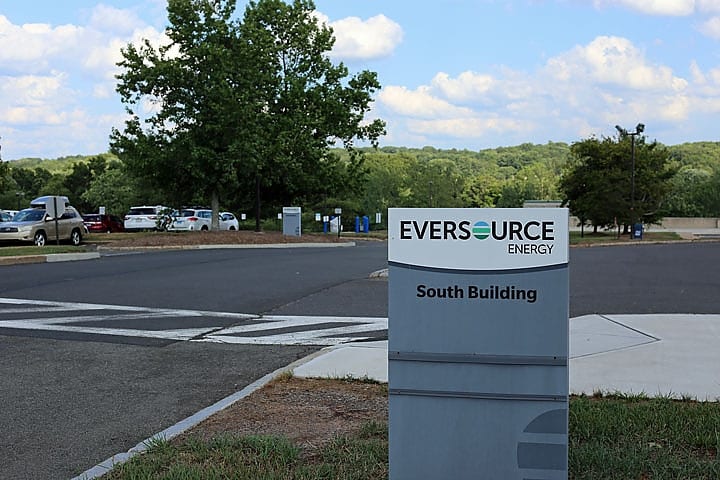 Eversource is looking to recover the cost of Tropical Storm Isaias and other expenses.

The co-chairs of the legislature’s Energy and Technology Committee said there’s no chance at this moment that they would allow Eversource Energy to borrow $700 million to cover the cost of Tropical Storm Isaias, the July rate increase, and COVID-related expenses.

Eversource wants the legislature, later this month, to approve $700 million in borrowing for costs it will eventually need to recover from ratepayers.

Doug Horton, vice president of distribution rates for Eversource, says lawmakers don’t have to approve the proposal this month. He said it could wait until lawmakers reconvene in January, but he thinks it’s a good deal for ratepayers and there’s no benefit to shareholders.

The idea is to allow the utility to securitize about $700 million in costs to ratepayers at a 2% interest rate over a 20-year period versus a 9% rate over a six-year period.

Eversource wants to be able to recover the costs of Tropical Storm Isaias and the recent rate hike along with any COVID-related expenses from ratepayers through the regulatory process set by the Public Utility Regulatory Authority.

“This is a pure customer benefit,” Horton said Friday. He said shareholders would not see any earnings as a result of this proposal.

But lawmakers are not certain it’s a good idea.

Rep. David Arconti, who co-chairs the Energy and Technology Committee, said he doesn’t believe it it is.

“The concept of allowing a regulated utility to securitize is very new,” Arconti said. “I can’t say with any certainty that it would be a good idea.”

Eversource needs the General Assembly to approve the concept before it can move forward.

Arconti worries about locking in a 20-year payment period without the ability for regulators to look at it again.

He said he would be willing to hold a public hearing on the issue in January, but he is not willing to move forward with legislation later this month.

Sen. Norm Needleman, the other co-chair of the committee, said Friday that the request to securitize is “not a horrible idea, but PURA writes the rules, not us.”

Needleman said the proposal came out of “left field.”

“I’m not going to say it’s the right thing to do,” Needleman added.

PURA, which regulates all state utilities, will decide how much of a rate increase Eversource gets as result of the storm and the damage it caused.

How they determine that rate may be based on legislation the General Assembly expects to pass in special session later this month. The concept under consideration would allow PURA to base their rates on a utility’s performance during a storm event.

Eversource has come under fire for raising rate prices and then blaming COVID-19 and the summer heatwave for driving up costs.

Eversource was also criticized for what some lawmakers and customers believe was a sluggish response to restoring power to nearly 1 million homes and businesses after Isaias. Some customers did not have power for nine days.