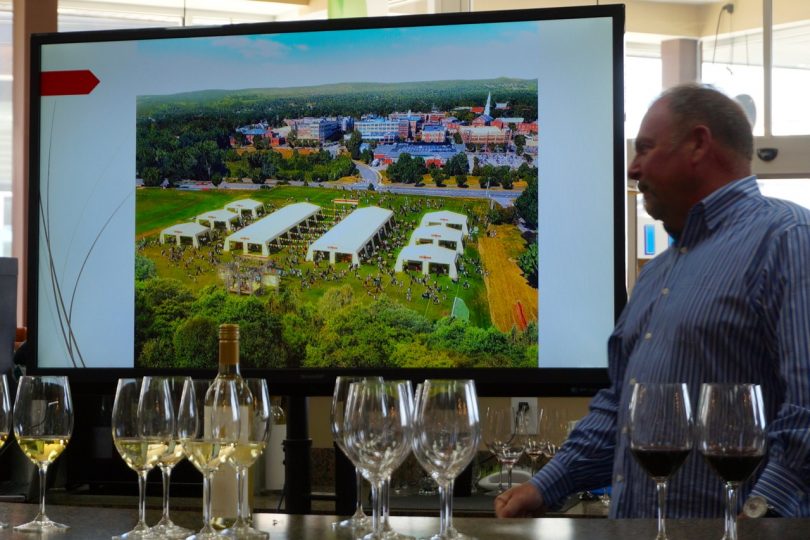 Brian Whitney from Maximum Beverage shows off the tent design, which is being created by an architect. Photo credit: Ronni Newton

The inaugural West Hartford Wine & Food Festival will be held on June 17, 2017, on the grounds of Kingswood Oxford School.

Appetites continue to be whet as plans are being finalized for the West Hartford Wine & Food Festival – a first-ever event that will showcase food from more than 30 top restaurants and a selection of more than 200 premium wines served up in a beautifully-tented outdoor setting and featuring an array of entertainment.

The event will be held on Saturday, June 17, 2017, from 1-6 p.m. on the grounds of Kingswood Oxford School in West Hartford.

Since the announcement of the West Hartford Wine & Food Festival in late March, an impressive group of restaurants and wineries have signed on to be part of the inaugural event, which will raise funds to support scholarships at selected independent schools in the area. 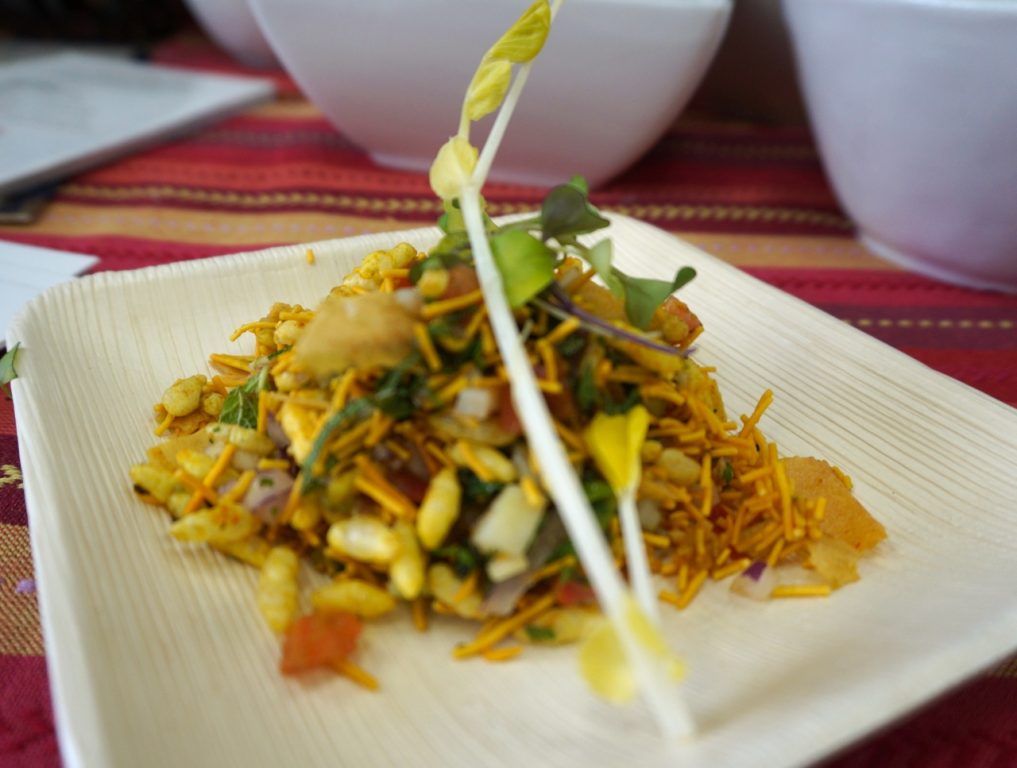 At a press preview party for the event held last week, several of the chefs and wineries provided just a small sampling of hors d’oeuvres (see photo at right and more below) and wines that will be included as part of the festival menu.

Brian Whitney, owner of event presenter Maximum Beverage, said that the event will not only celebrate West Hartford as a wine and food mecca and fuel the town’s economic growth, but will also showcase and support eight of the town’s independent schools – and be a world class festival.

“The ticket price includes phenomenal wines,” Whitney said. “The wine companies are putting a lot of money into this.”

The premium selections range in price from a low of $20 to as much as $125 per bottle, and are not the typical wines found at most festivals. Wineries include presenter JUSTIN Vineyards & Winery as well as Caymus Vineyards, Rombauer Vineyards, The Prisoner Wine Company, Beaulieu Vineyard, and Stonestreet Winery.

In addition to wine, there will be local craft beer, spirits, and soft drinks served.

The chefs are excited, too.

More restaurants and wineries may be added, so click here to keep track of the complete list.

“Why independent schools?” Whitney said. Contrary to what many may believe, he said, many of the area’s independent schools are not just for the wealthy, and anywhere from one-third to two-thirds of students receive some sort of financial aid.

“Maximum Beverage sponsors about 60 events per year, but no other events supporting these schools,” Whitney said. The chosen schools are ones that don’t have enormous endowments to support scholarships, and Whitney said that fundraising will benefit not only West Hartford students but also help expand need-based financial aid and scholarships for students from Hartford and throughout the area.

Beneficiaries are Kingswood Oxford (which is also hosting and according to Whitney has been phenomenal in support of the event) as well as American School for the Deaf, Intensive Education Academy, Renbrook School, Watkinson School, Northwest Catholic, Solomon Schechter Day School, and St. Brigid-St. Augustine Partnership School.

More than a dozen local companies are sponsoring the event. Click here for the complete list, which will continue to be updated.

Individual tickets to the event are $149 in advance and include all food, wine, and other beverages, live music, Wine 101 Sessions and blind taste tests with Master Sommelier Joseph Spellman from JUSTIN Winery, $15 LYFT credit, and a commemorative glass. There will also be raffles and auctions for large format bottles, wine experiences, gift cards, and more, with all of the proceeds donated the the beneficiary schools.

A four-pack of tickets is available for $500, and there will be discounted tickets for $99 available to faculty and staff at the beneficiary schools. “Designated driver” tickets (no wine, beer, or spirits) are $75.

The event is expected to attract 1,000-1,500 people. There are already 8,200 who have responded to the Facebook event indicating that they are “interested,” and more than 600 who have indicated that they are “going.”

A special VIP ticket for $299 will include access to a VIP wine tasting on June 16 that will be held and hosted by Flemings at 69 Memorial Rd., West Hartford. The VIP ticket includes admission to the June 17 festival.

“West Hartford is ready for this kind of an event,” Whitney said.

Multiple – and very entertaining – YouTube videos have also been produced about the event. One can be found below, and click here to view them all. 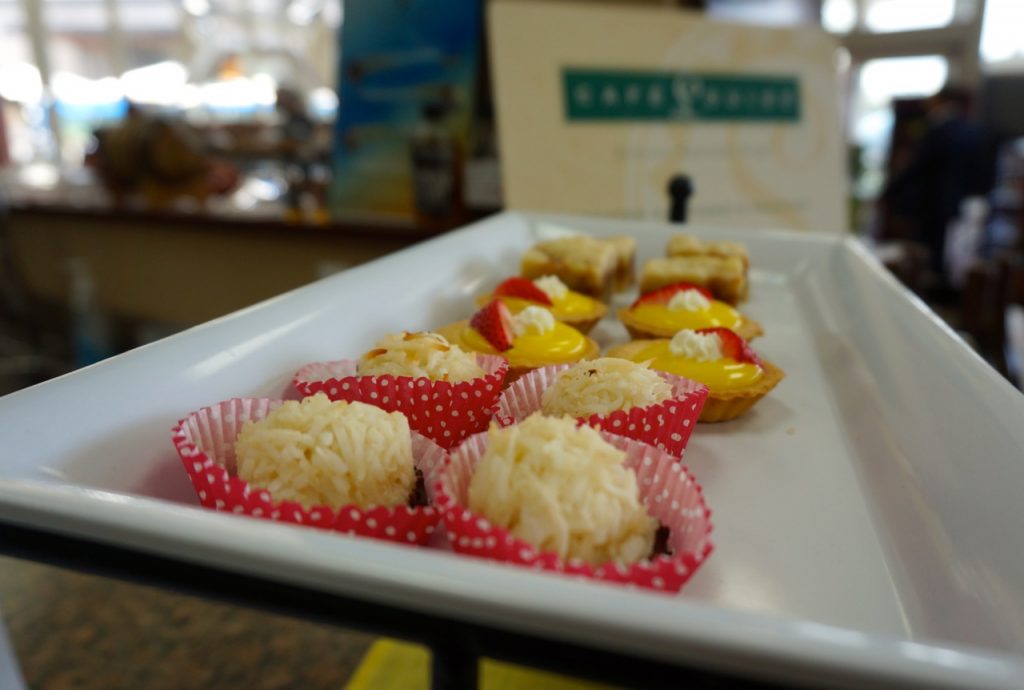 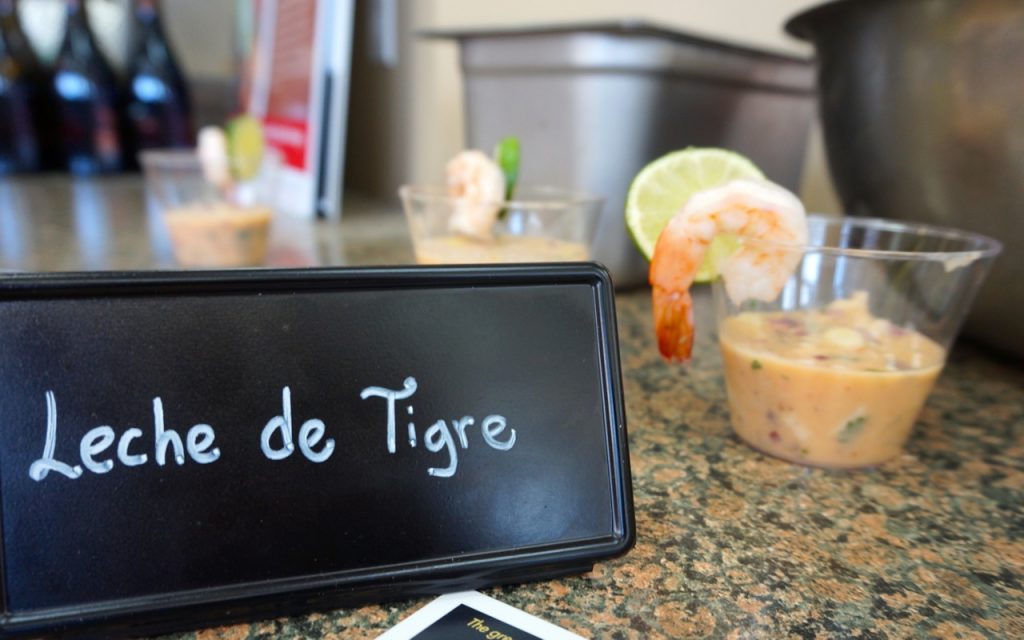 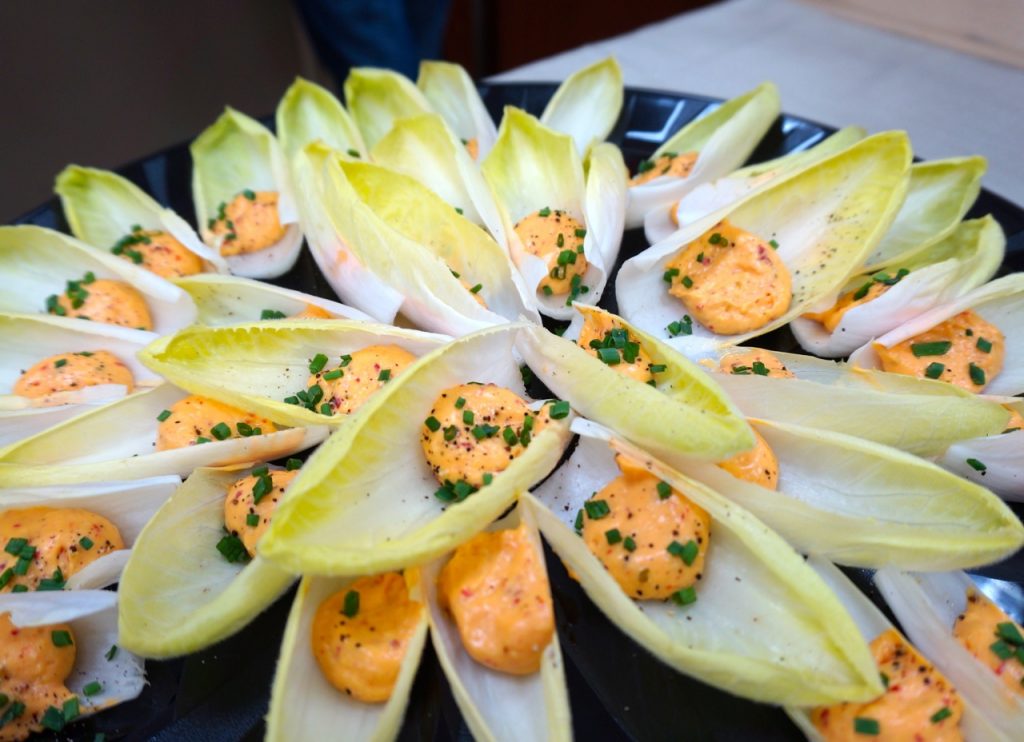 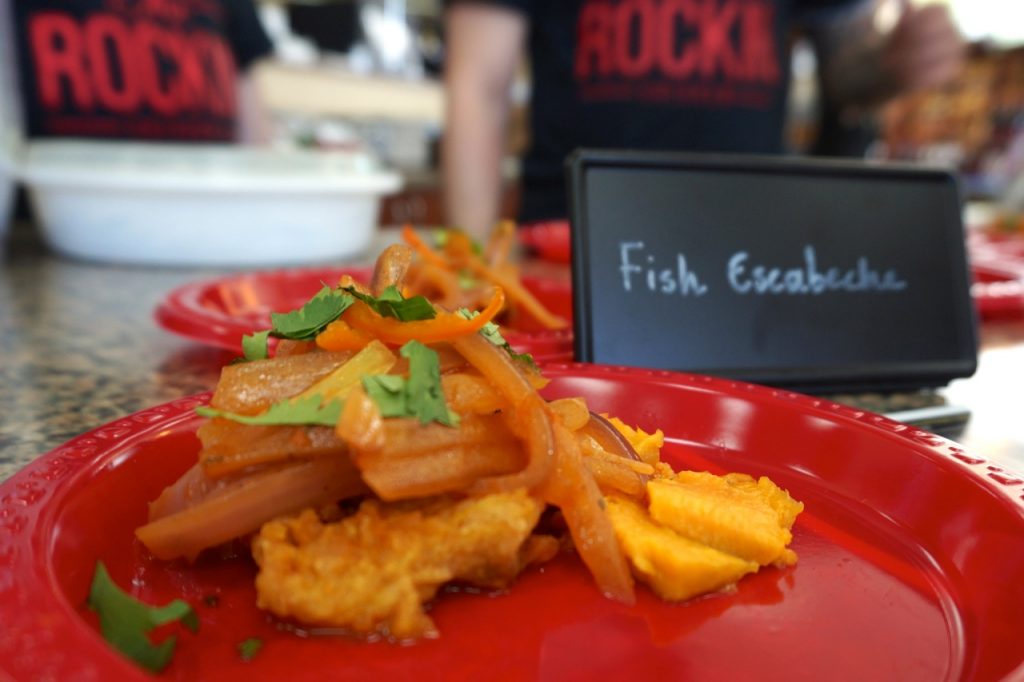 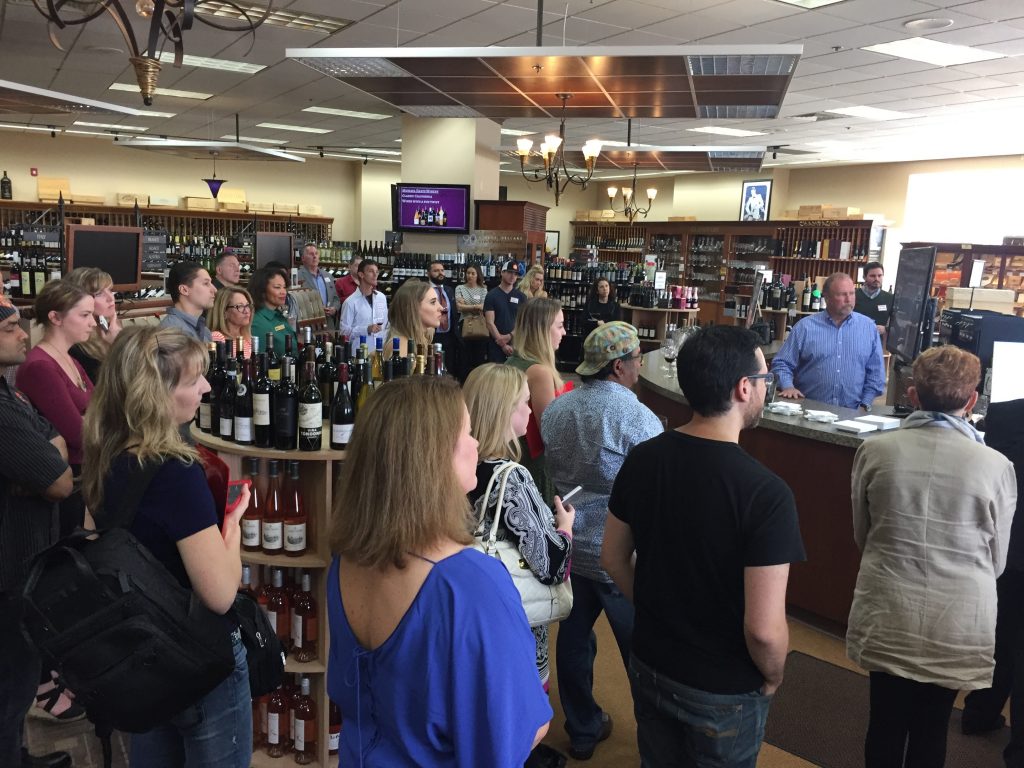 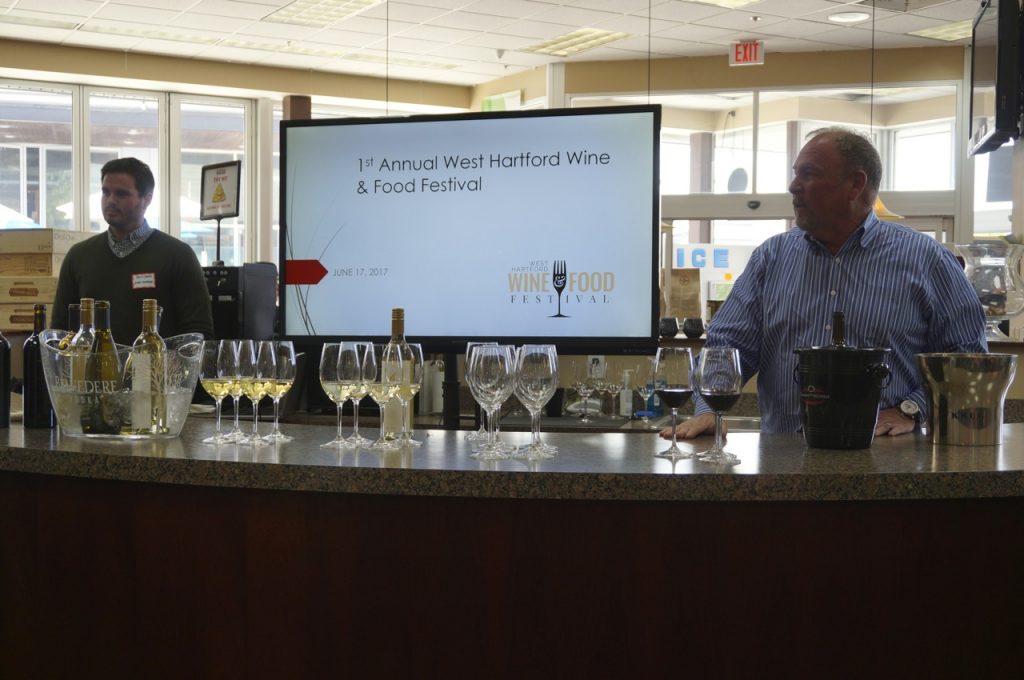 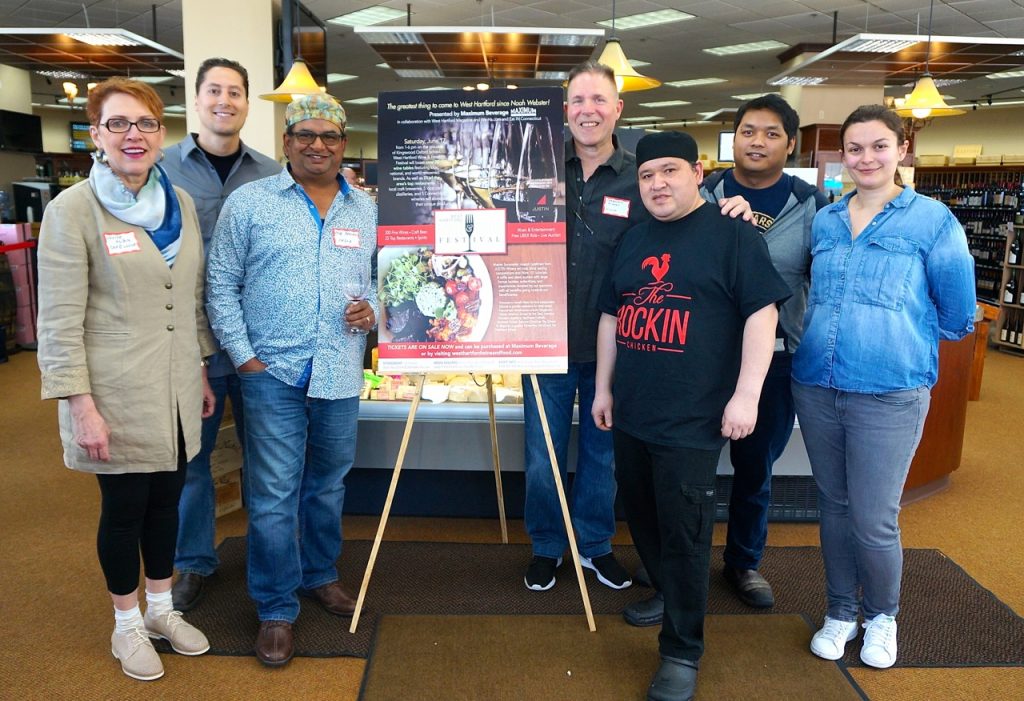